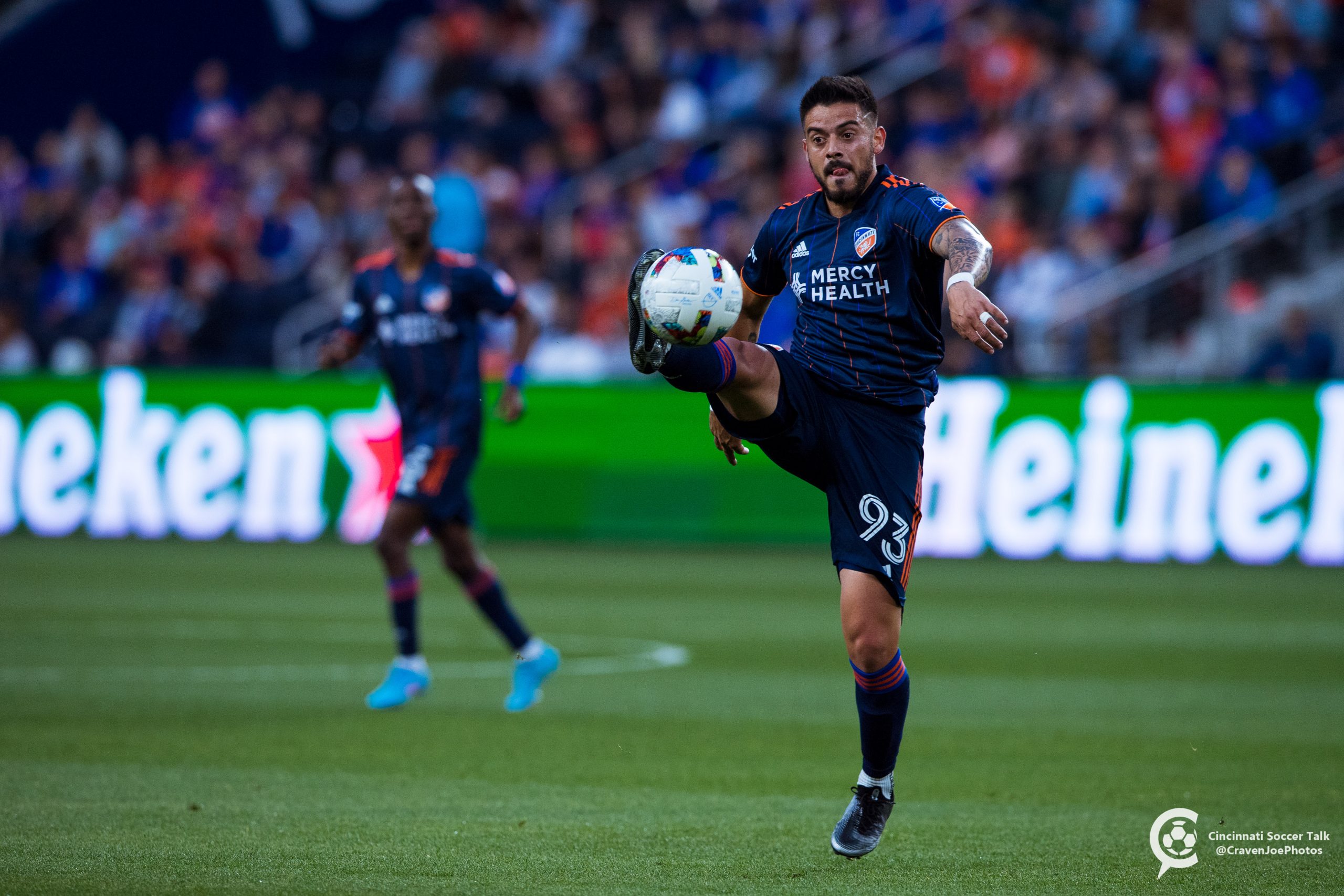 A pair of hard-fought wins over Toronto FC have doubled the win total this season for Pat Noonan’s side, and while the qualitative difference in the group is fairly impossible to deny at this point of the season, media, fans and other observers are still calibrating their perspectives on how good this team can be.

At various times this year the team has shown explosiveness in attack, fighting spirit in midfield, quality in possession and solid goalkeeping. There have also been examples of tactical naivete, porousness in defense and wastefulness in front of goal at times. It all adds up to a work in progress and serious questions about how good it can be, but fundamentally the season is shaping up to a vastly-improved viewing experience for fans who perhaps in the past have instead asked how bad it can be.

The next installment of answering the better question comes Saturday in St. Paul.

Adrian Heath’s Minnesota United team is 4-2-3 in 2022. The players logging the most minutes in the team thus far (more than 700 minutes each) are defenders Michael Boxall and Bakaye Dibassy and midfielders Emanuel Reynoso and Robin Lod.

The latter two are considered the focal point of the Minnesota offense, but the team has scored just 11 goals in nine games. Lod, Reynoso and Luis Amarilla are the shot leaders for the Loons.

Their mid-table record therefore is largely the product of only allowing eight goals. But the team has traded standout defender Chase Gasper to the LA Galaxy, ending his 3 1/2 year run with the team.

“They’ve obviously changed the roster a little bit and I think they’re probably in a better shape and a better place than they’ve been since they’ve come into the league,” Heath said. “It’s not an easy time when you’re not really 100% prepared to come into the MLS but they are getting better, they are adding pieces.”

Saturday will be the team’s 5th game in 13 days, so there will be more than a few questions surrounding Noonan’s choices for a starting XI (and also his subsequent substitutions) With 22 FCC players having started at least one game so far, the Orange and Blue have developed some bona fide depth in the squad. Defense is one area where it will be needed as Tyler Blackett misses through yellow card accumulation suspension.

The only FCC players to start every MLS game this year are Luciano Acosta and Junior Moreno, with the two tied for the team lead in minutes played at 864. Pat Noonan has made extensive use of his squad, partly due to injuries but also likely because of the importance of freshness to his pressing/chasing system

It’s evident that the league is beginning to take note of the improvement in this year’s team, but Noonan made clear following Wednesday’s win over Toronto that he will only be talking in present tense, not past when it comes to any accomplishment of the team’s this season.

“We knew it wasn’t going to be easy. We knew there was going to be a lot of challenges along the way, a lot of learning experiences. And I feel like we’ve seen a lot of different situations early on in our time together and we’re learning how to navigate certain factors in how we play the game and how we look to have success in how we play the game,” Noonan said. “The goal wasn’t to win four games. It’s to continue to grow and progress as a group where, as the season progresses, we’re positioning ourselves to do something meaningful in the summer and as the season closes out. Right now, we’re in a good position after 10 games, but not a great position.”