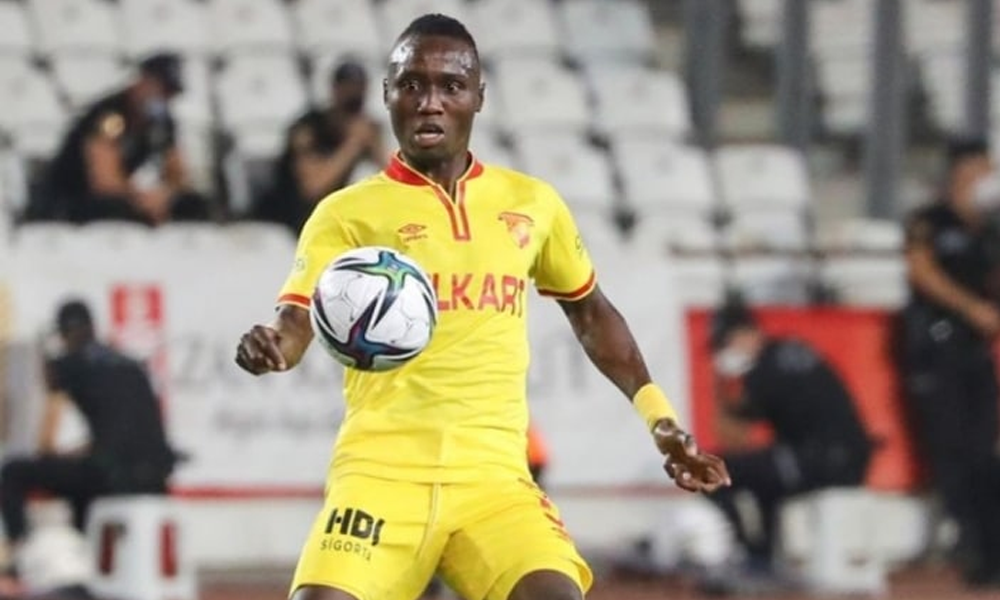 Things began reasonably well for FC Cincinnati early in the season. After a disappointing match in Austin, the Orange & Blue rebounded and looked sharp in a 1-0 loss vs. DC. Following this, they went on a two-match winning streak defeating Orlando City and Inter Miami.

But when they traveled to Charlotte, the winning ways were broken by Karol Swiderski’s brace, shutting out the club for the first time in weeks. When the club returned home to TQL Stadium, things didn’t go much different. They plummeted down to 10th place in the most dramatic of fashions with a 4-3 loss to CF Montreal.

While the attackers did find the back of the net, the defenders and midfield couldn’t prevent the opposition from finding it either. Djordie Mihailović put on a show, scoring a first-half brace. “Club legend” Kei Kamara found the back of the net on the brink of halftime, and Joaquin Torres finished the match off in the 67th minute. FCC still looks like an unfinished product.

General Manager Chris Albright has been quoted saying the club is still actively looking for players. Before the season, he said that the way the squad was set up isn’t a finished product, so more additions are expected.

Junior Moreno was signed as a temporary fix from DC United. Instead, he’s shown well and been a staple in the middle of the pitch this season, alongside Lucho Acosta and Yuya Kubo. However none of these three are a lock down 6 that the club has been lacking

With recent smoke on social media, it appears that he team has still been keen on adding a quality defensive midfielder, and it could be happening. Someone to provide more stability and rotation in the midfield.

As of Sunday, Gorkem Topuz made a tweet of particular interest. It reads:

“The news in January came true. The transfer season ends on May 4 in the United States. Obinna Nwobodo – FC Cincinnati – $3M. He did the best he could. He deserved every penny he got. Good luck, Obinna.”

At first glance, it seems as though Obinna will be leaving the club. But, this tweet wasn’t official, not enough to report something yet. Today though, the smoke continued to rise. One of Turkey’s biggest sports sites, Fotomac, reported that Obinna Nwobodo was also about to go to Cincinnati, all but confirming the previous tweet.

Göztepe is currently in 19th place and is looking down on relegation. The side is 12 points from safety, and due to this, they’re looking to earn money before they go down. Obinna Nwobodo, among others in his team, is being touted for a potential sale.

Nwobodo is a strong player defensively, but along with this, he’s overall very well-balanced. His strengths are tackling, concentration, and intercepting the ball from the opposition. Nwobodo is in the top 5 of the Süper Lig in recoveries and defensive duels. He likes to shoot from outside the box. These qualities would undoubtedly be good for the club.

A weakness to his play would be the number of disciplinary actions he’s received this season. In 29 games, he’s had 10 yellow cards, and 1 red card, proving how he is foul-prone.

Fans have a genuine reason to be excited about this deal. The last time money was invested in the No. 6 position was when the club signed Kamohelo Mokotjo, and his time didn’t work out in the Queen City. Nwobodo is a well-balanced, defensively sound player who looks like he’d be a significant addition to the squad.