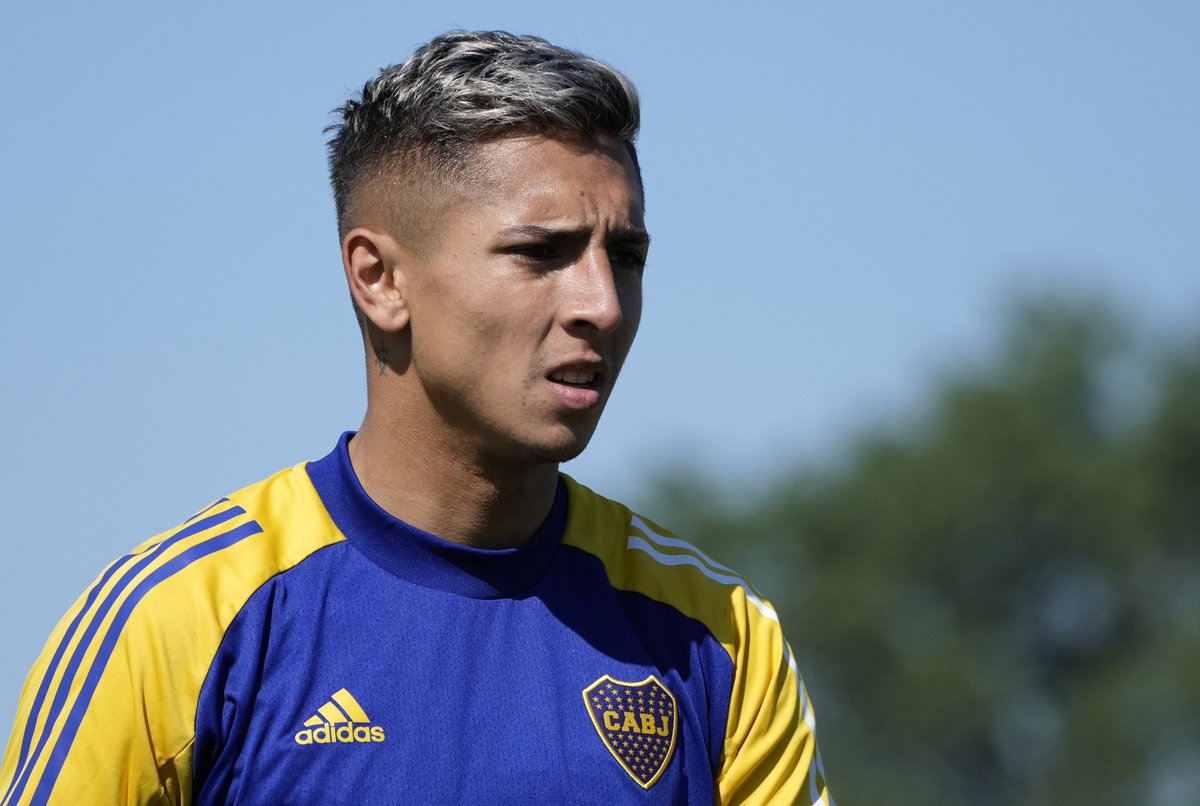 FC Cincinnati could still be in the market to strengthen the squad before the current transfer registration period closes on May 4th. This season has gone quite well so far, but according to a report out of Argentina, the Orange and Blue isn’t done building yet.

Over the offseason, the midfield was an area of interest to Chris Albright and the staff. They looked at names like Fabian Angel, Carlos Gruezo, Christian Oliva, Obinna Nwobodo, and even Chris Durkin. All of those potential deals never came to fruition, so they acquired Junior Moreno from DC United prior to the first match.

Moreno has been very solid for the team, being involved in seemingly every sequence up the middle of the pitch. Along with the strengths of Kubo and Acosta, several of the areas are in full control. However, should Noonan want to move players around or return to a 4-4-2 diamond, the midfield appears to be not fully built.

Agustín Almendra is a player that FC Cincinnati is rumored to be interested in. The 21-year-old plays for Boca Juniors in Argentina, where he’s been his entire career. According to the report, the Queen City could be a destination for him alongside two other compatriots, Lucho Acosta, and Alvaro Barreal.

Last night, Martin Arevalo tweeted out that the club was interested in Almendra. While unsubstantiated rumors have swirled out of South America for other players this preseason, Arevalo is one of the more reliable journalists with ESPN Argentina. His tweet also added that it would be a loan. However, an odd piece remained. Near the end of the tweet, it reads “with charge and without option.”

More sources have come forward with the same information, with TyC Sports, and Diario Ole also stating there is interest from MLS (presumably FC Cincinnati), and Santos in Brazil for Almendra.

A loan deal with charge and without an option to buy aren’t the best terms, especially for a player like Almendra. It isn’t clear whether or not this was proposed by Boca, or Cincy. Maybe, it’s a loan that doesn’t include an obligatory option to buy, but MLS has frowned at these types of deals in the past. This is just speculation, and we’ll have to get the further details on this potential deal.

The Argentine has a little more than a year left on his contract as that will expire in June, 2023.

Boca Juniors appear willing to sell Almendra, after some arguments he’s had with the technical staff, particularly the head coach, Sebastian Battaglia. After a huge fight erupted, Battaglia chose to kick him out of the professional squad until further notice. Almendra arrived to train again, but for the reserve squad.

According to PledgeTimes.com, Almendra was originally included in a practice with the substitute team, which are the reserves. He was frustrated being included there, and after talking to a teammate about it, “Battaglia intervened and there was a strong confrontation between the two.” Then, the coach told him, “If you don’t like it, you leave.”

Additionally, former Man City and Argentina Men’s National Team striker Sergio Aguero spoke on the Almendra situation. “Today a lot of respect was lost, the boys have to get used to being respectful and first the parents have to be. My old man taught me not to insult a teammate, not to insult a coach, especially the coach” said Aguero. “Football has in its favor that you can be happy playing or you can be with the coach not putting you on. It is that you do not agree with the technician, unfortunately, you have to eat it. You can’t disrespect him. Today the a**holes are not paying attention, but I think it is the custom of the parents of how they raise the boys. Before you came to say something and you know how they kicked you out of the club.”

So, Almendra left practice that day, and things have been full of tension with him at the club ever since. With the right guidance, at the Orange and Blue, he could have a fresh start with his career.

If things continue to develop, fans should be excited. Almendra is a solid midfielder, and has the ability to become one of the best in MLS. His playing style is a combination of impressive dribbling skills, luminous passing, and intelligent defensive play. He is a well-rounded player, who can stop a counter attack, as well as start one.

These attributes he possesses are important for any team, and with Almendra in the midfield, the club will only get better. So far, Almendra has made 13 appearances, 2 of those being starts. He’s scored 3 goals and assisted 1. In these games, he’s completed 1.7 tackles, and 1.5 key passes. 5.5 long balls, and his passing accuracy is 83%.

Despite the problems with his club, he has some key abilities that would add to FC Cincinnati. If a deal can be done, the club is getting a great midfielder addition. With the partnership between Acosta, Kubo, and Moreno, the central pitch can only get better.