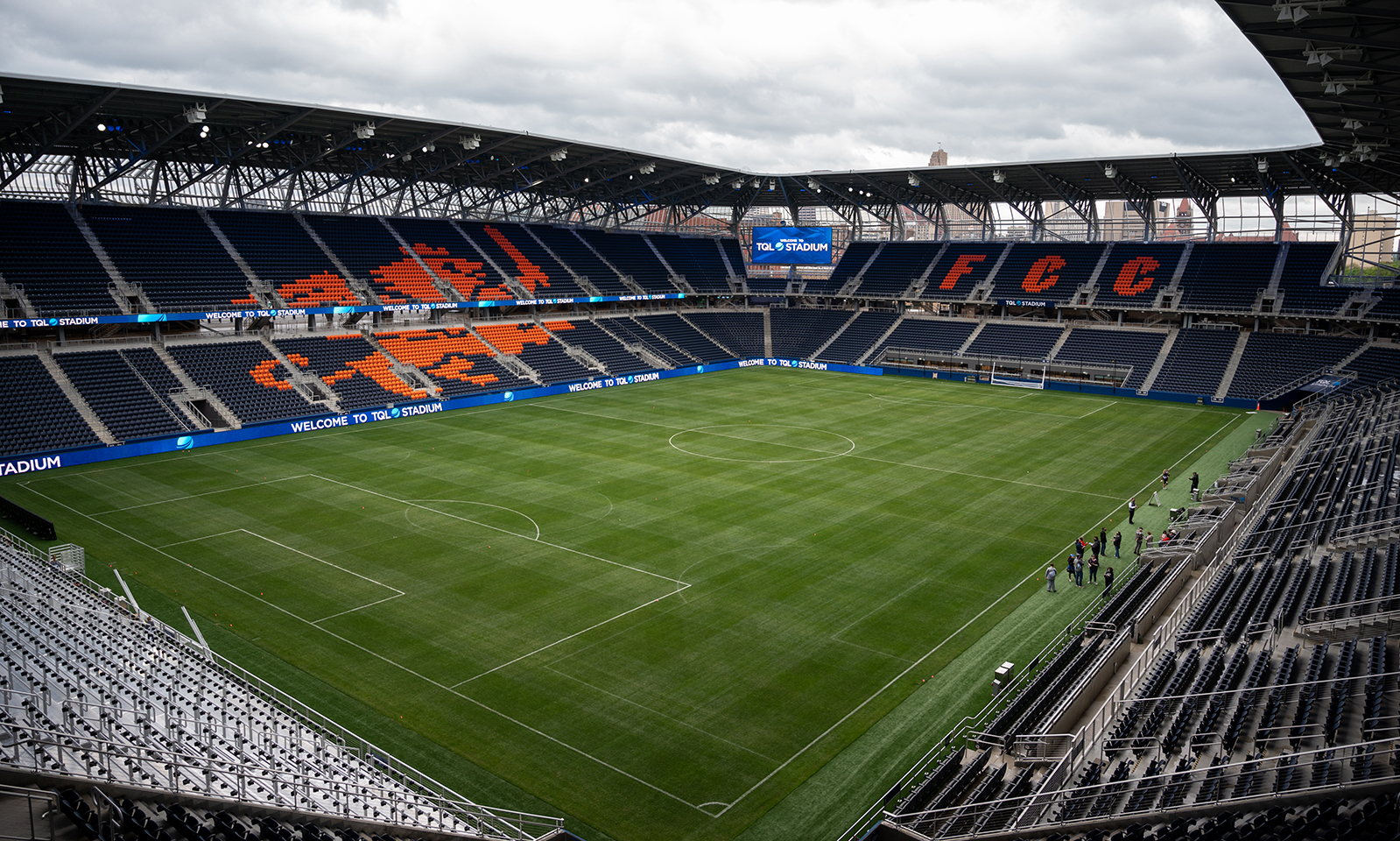 Article by Jason Ashcraft – Highlights the upcoming changes FCC may have available vs DC United.

To say that FC Cincinnati started the 2022 campaign poorly would be a massive understatement. The Orange and Blue (0-0-1 0 pts.) opened the new season, with a new coach and some new faces on the pitch but wound up finishing the season opener at Austin with an unfortunately familiar result; a 5-0 drubbing.

FC Cincinnati saw several new faces in the starting XI at Austin with newcomer Alec Kann starting in goal. Other newcomers in the starting lineup were defender Ray Gaddis and midfielder Junior Moreno. FCC had two notable absences of Brenner and Alvaro Barreal who had just returned to the team after delays in obtaining Green Cards. If Barreal and Brenner join the starting lineup or even see the pitch on Saturday could be a factor in the club’s chances against DC United. Defensively, the Orange and Blue will need a much better performance from veterans Geoff Cameron and Tyler Blackett against the swarming attack of DCU.

While FCC was languishing in the Texas capital, DC United (1-0-0, 3 pts.) was flying high in the nation’s capital with a 3-0 home win over Charlotte FC. DCU did have luck on its side against CLT with all three goals coming under fortuitous circumstances. DCU picked up a penalty and a deflected Michael Estrada shot to earn a 2-0 lead going into the half, and a rebounded ball off the Charlotte keeper gave Ola Kamara the chance to seal the 3-0 win in the second frame.

Estrada, who came to DC from LigaMX’s Deportivo Toluca in the off-season scored in his MLS debut and was a catalyst for the DC offense. Stalwart goalkeeper Bill Hamid picked up a shutout in the season opener and should be expected to be one of the league’s top keepers this season.