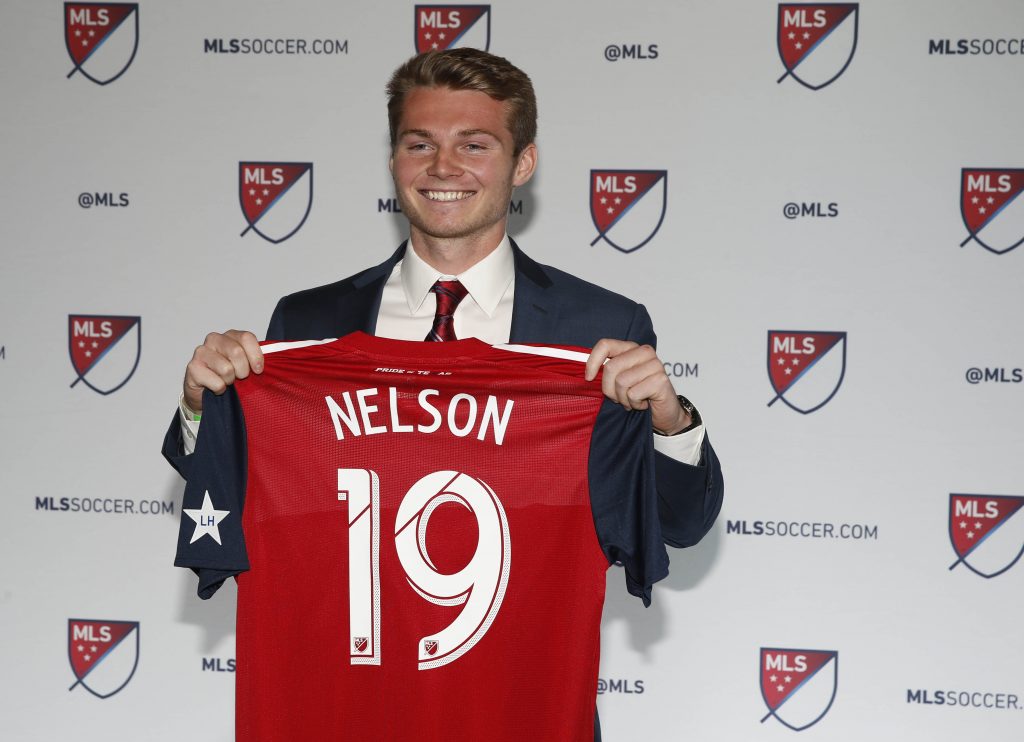 FC Cincinnati selected former FC Dallas LB John Nelson as the no. 1 selection in Stage 2 of the 2021 MLS Re-Entry Draft.

FC Cincinnati selected former FC Dallas LB John Nelson as the no. 1 selection in Stage 2 of the 2021 MLS Re-Entry Draft.

Nelson was born in Medina, Ohio and was selected 10th overall in the 2019 MLS SuperDraft from the University of North Carolina. Nelson has spent the last three years at FC Dallas and is coming off a Generation Adidas contract.

Nelson has tallied a total of 30 MLS regular season appearances in those three years, with 18 of them starts. He played over 1,700 minutes in those matches. He also started two matches in the 2020 MLS Playoffs for FC Dallas.

On Stage 2 of the Re-Entry Draft: Cincinnati will be required to make a genuine contract offer to the player within seven days. If an agreement cannot be reached between the club and the player, the Orange and Blue will hold first Rights of Refusal for Nelson in MLS.