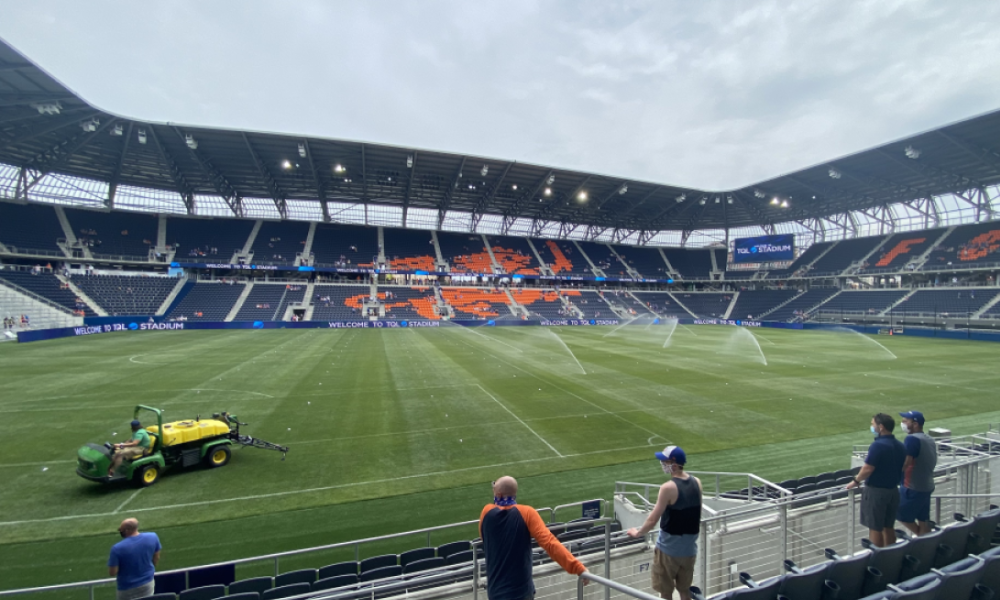 As previously released, Cincinnati will begin their season on the road at Austin FC on February 26th, before returning to TQL Stadium for new head coach Pat Noonan’s home debut vs. DC United on March 5th.

In what will be appreciated by fans, FCC will have only four midweek fixtures in 2022. Three will be played inside TQL Stadium. Toronto will visit on May 18th, defending MLS Cup champion NYCFC stop in on June 29th and Vancouver travels to the West End on July 13th.

Other big matches include a visit from LAFC on Sunday, April 24th. That match will be broadcast nationally on FS1. Noonan’s former club Philadelphia will visit on August 6th followed by Atlanta on the 13th. Newcomer, Charlotte FC will visit for a reprisal of the Queen City Cup on Saturday September 3rd.