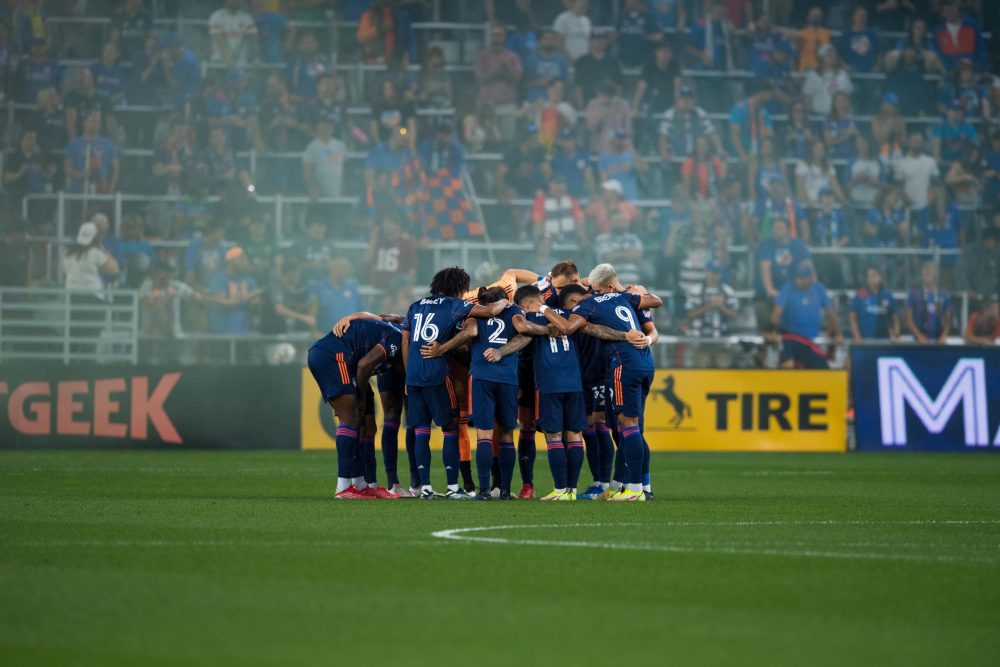 FC Cincinnati will look to end its six-game losing streak when the team goes up against Orlando City SC. FCC has faced Orlando twice this season, and lost once by a score of 3-0 and drew the second time by a score of 1-1. FCC is still last in all of Major League Soccer by five points. FCC has a record of 4-8-16 and a total of 20 points. The team has scored 29 goals on the season and allowed 56 of them.

FCC comes into this match looking to rebound from not only six straight losses but a loss against the Philadelphia Union where the team created many great chances but wasn’t able to capitalize on them. The team, offensively, looked very good and created actually great chances. There were three or four, in particular, that should have easily been slotted in and given the team the opening goal, but because they couldn’t do so, the Union were able to take home the three points.

Lucho Acosta did have a great game and this showed in the chances the team created. Brenner, however, needed to be more clinical. Same to Alvaro Barreal. Both players were not able to hit the target in their specific chances at the beginning of the match and that’s the biggest reason the team lost. However, that’s a change from many previous FCC matches where the players didn’t get chances to even do that. This is an improvement.

It is important to mention how decimated the Union’s lineup was. FCC was basically playing their second or even third team at points, and still lost. That’s disappointing and shows how far FCC still needs to go.

The team’s defense once again showed why none of them should be sharpied into next year’s starting lineup. They couldn’t stop the Union’s backup players and that’s awful. The defense needs to massively improve and, wow, I could have copied that from articles I wrote two years ago and you wouldn’t even know it.

Orlando City SC is currently fourth on the Eastern Conference table with a record of 11-9-8 and a point total of 42. The team has scored 41 goals on the season and also allowed 41 too.

According to WhoScored.com, Orlando City SC’s strengths include coming back from losing positions, protecting the lead and defending set-pieces.

The site said Orlando’s weaknesses include avoiding fouls in dangerous areas and defending against long shots, through ball attacks and counter-attacks.

WhoScored.com said Orlando’s style of play includes attacking through the middle, short passes, attempting through balls often and playing in their own half.

For more information on Orlando City, check out this week’s March to Matchday