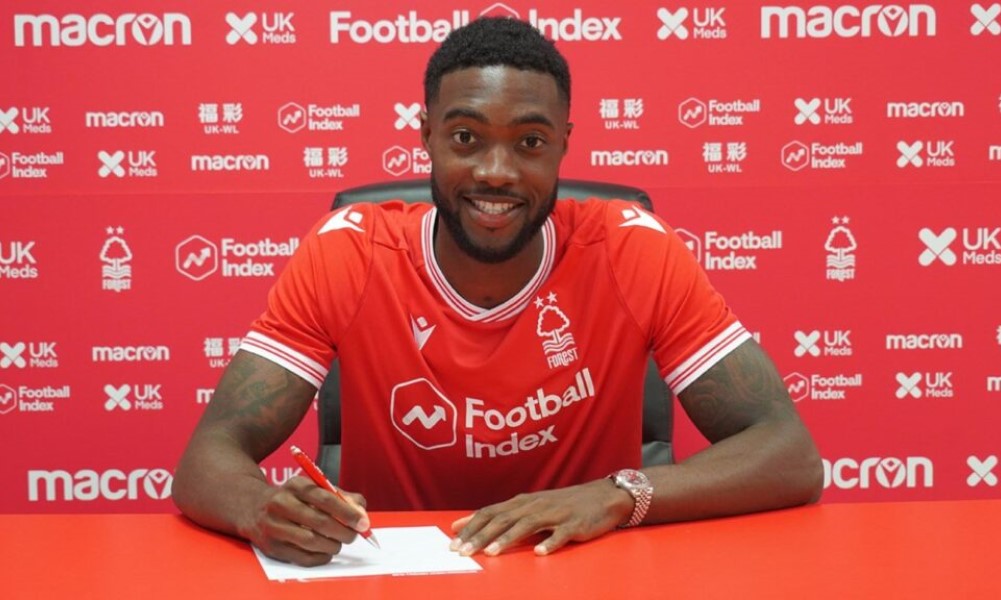 According to a report from the Enquirer’s Pat Brennan, FC Cincinnati is reuniting Nottingham Forest defender Tyler Blackett with his former manager from Reading.

Blackett featured heavily for Jaap Stam in his two seasons at Reading in the English Championship in a move that should add significant flexibility to the Orange & Blue defense when healthy.

The 27 year old from Manchester joined the Manchester United academy when he was 8 years old and would go on to make 12 senior appearances for the Red Devils. Blackett appeared on loan at Blackpool, Birmingham City, and Celtic before a four-season stay at Reading.

Blackett was heavily rumored to join FC Cincinnati in the Summer of 2020, but due to a variety of issues including the Covid 19 pandemic and the availability of senior roster spots, signed with Nottingham Forest. The England youth international appeared in 16 matches for Nottingham this Spring, mostly as a left back.

The Englishman might take some time to appear for the Orange & Blue as he posted in late July that he was about to undergo surgery. According to Nottinghamshire LIVE, Blackett was due to be sidelined for a month.

Details of the transfer are unknown, but it will be interesting to see how fast Cincinnati will be able to integrate Blackett into the squad. Is a change in shape/formation in order to accommodate Blackett? Will the 2021 season be a realistic expectation for his return or is 2022 the end goal? What does this do for Maikel van der Werff?

This seems like a superfluous move at the moment with Cameron and Vallecilla, but it is always tough to pass on a player that you may have a relationship with. Especially one with the talent Blackett brings.

THIS STORY WILL BE UPDATED