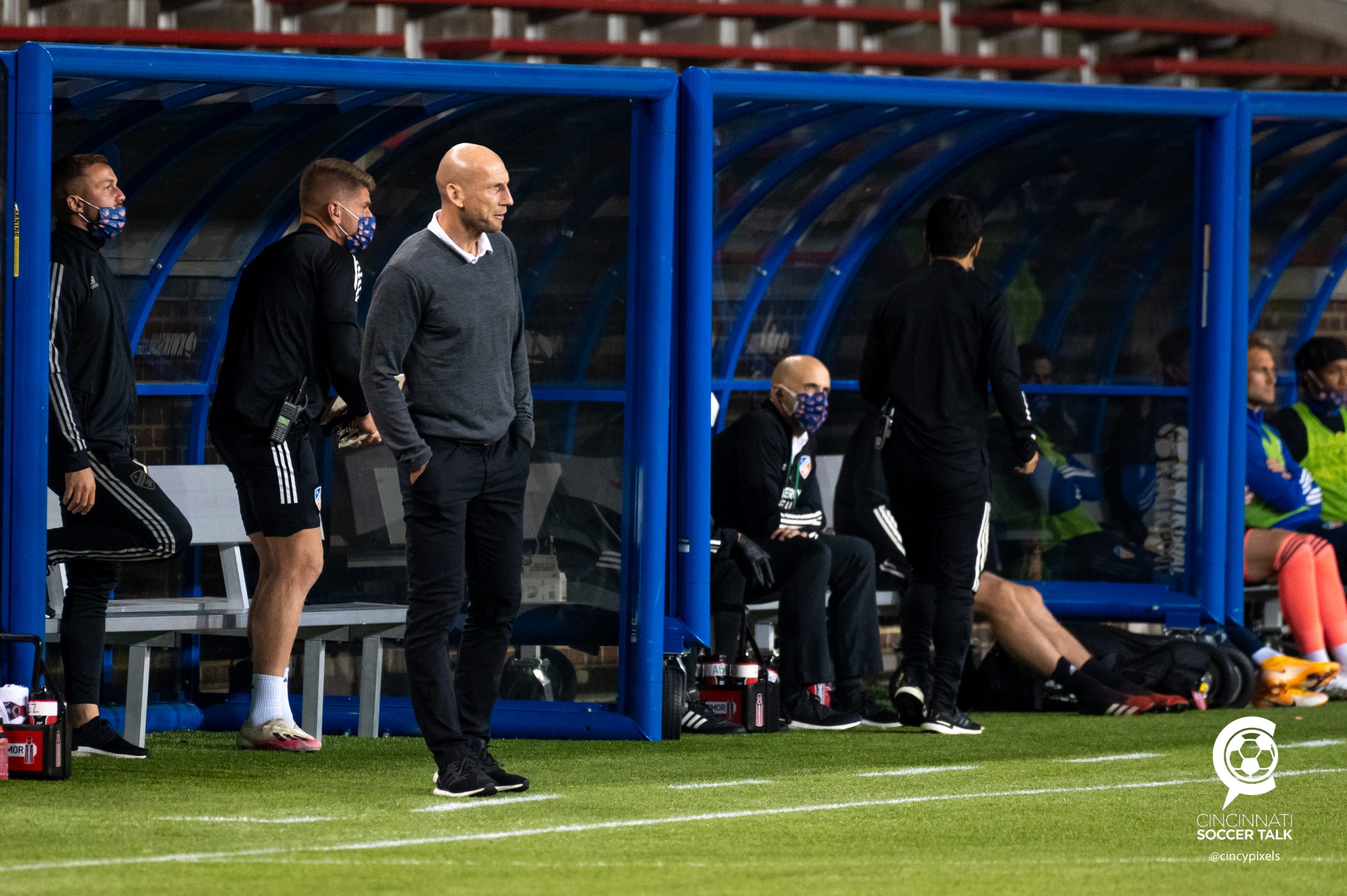 On Wednesday, FC Cincinnati announced the signing of defender Avionne Flanagan to a one-year contract with three additional option years.

FC Cincinnati announced Wednesday the signing of defender Avionne Flanagan to a one-year contract with three additional option years. This contract could keep FC Cincinnati’s second-round pick in the 2021 MLS SuperDraft under club control until 2024.

During three seasons at the University of South Florida, Flanagan started 41 matches while contributing four goals and seven assists. Flanagan earned American Athletic Conference All-Conference First Team honors following the conclusion of his junior season in 2019. Flanagan made an additional three appearances for the Bulls this season prior to joining FC Cincinnati for preseason.

“Avionne has earned a contract with FC Cincinnati based on what he has shown throughout the preseason” FC Cincinnati general manager Gerard Nijkamp said in a club release. “He is a young player with potential, and we believe he has adapted well to the professional environment, both on and off the pitch.”

The expectation is that Flanagan joins the Orange and Blue as the backup left back to Ronald Matarrita.

“We see his quality and his talent,” Nijkamp said of Flanagan earlier this winter. “In the way we want to play, and especially the way Jaap (Stam), our head coach wants to play … playing more like a wing back than a left back when we have the ball. He’s a player like that. Matarrita is a player like that. The profile that we are looking for.”

Stay tuned to Cincinnati Soccer Talk as the club continues to prepare for its first season in the West End Stadium.