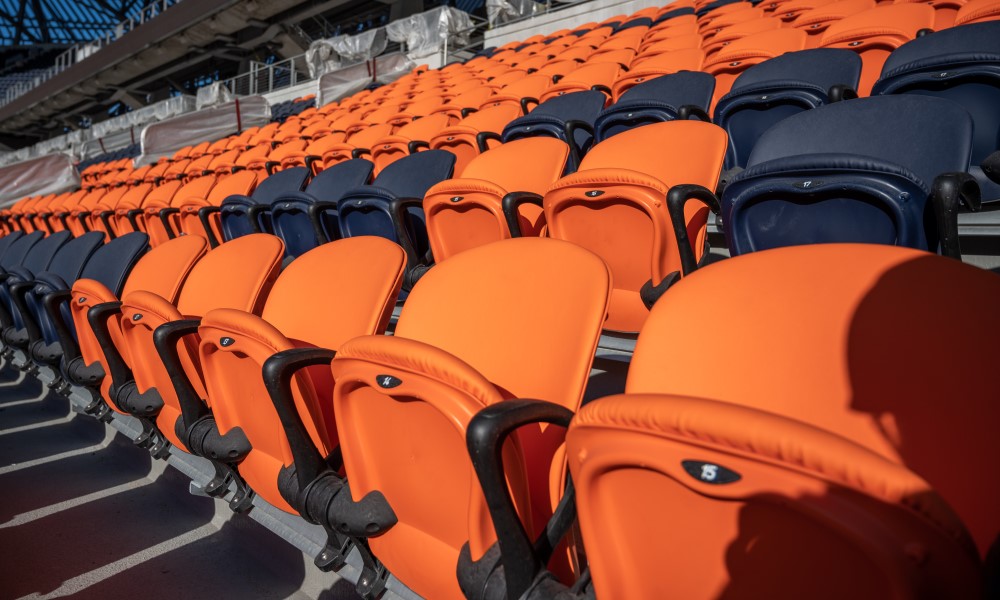 MLS announced Wednesday that FC Cincinnati will open its new West End Stadium on May 16 against Inter Miami CF.

Confirming an earlier tweet by The Post Cincy, MLS announced on Wednesday that FC Cincinnati will host its first regular-season match in the new West End Stadium on May 16. The Orange & Blue will welcome in David Beckham’s Inter Miami CF for a 4 p.m. kickoff, broadcast nationwide on FOX.

This is welcome news for FCC fans, as they have been anxiously awaiting a formal opening date for the state-of-the-art facility. The club has released a soft-opening schedule (below) for fans, but May 16 is the day many have been waiting for

While Ohio is allowing up to 30% capacity in outdoor venues due to the COVID-19 pandemic, it remains to be seen which FCC ticket holders will get priority and how many fans will be allowed for the inaugural match. Should 30% capacity be honored for this special occasion, up to 7,800 fans could attend the historic event.

In Wednesday’s league-wide press release, FC Cincinnati will open up its regular season April 17 at Nashville SC in Nissan Stadium. This fixture will mark the first MLS meeting between the two rivals separated by four hours.

Nashville SC is also actively working with Nashville city officials and health authorities to determine the number of fans who will be allowed in the stadium. NSC season ticket members will receive priority for seating, and no mention of visiting supporter tickets has been made.

FC Cincinnati will also feature in the home opener for New York City FC in Yankee Stadium at 1 p.m. on April 24. This will mark the return of Ronald Matarrita to his former club early in the season.

Due to the delay in opening WES, FC Cincinnati could play at least four matches on the road to begin the 2021 season. This will be difficult for coach Jaap Stam’s group but could provide more fans at matches in WES later in the season. The full 2021 schedule will be released by MLS later this month.

For more details on the upcoming 2021 season, follow @CincySoccerTalk.