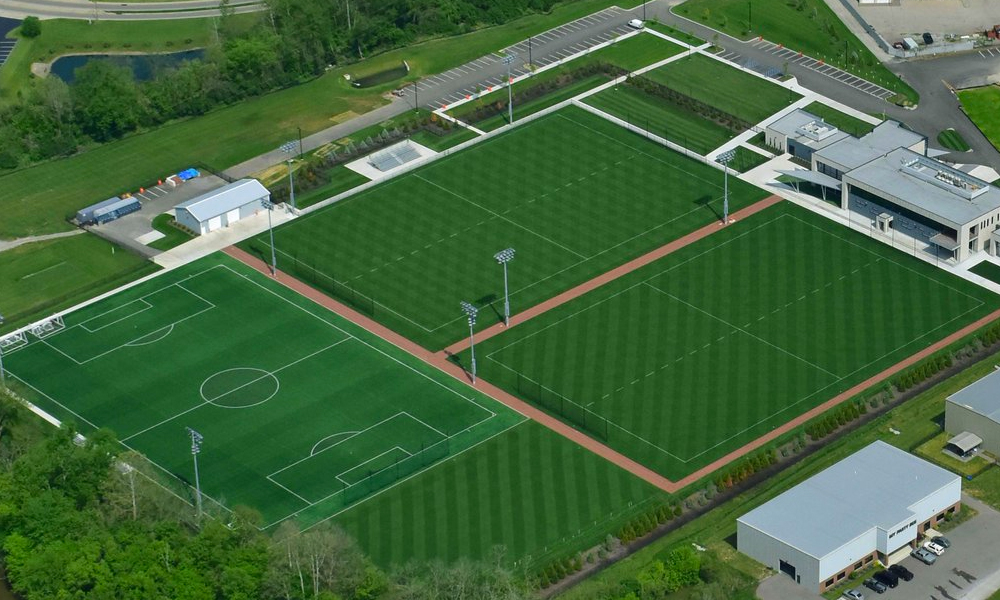 FC Cincinnati has announced its preseason schedule ahead of the 2021 MLS season.

Earlier this week, the Chicago Fire announced on their official Twitter feed that they would be facing FC Cincinnati in a preseason friendly in Orlando on March 27. On Wednesday, that match and others have officially been confirmed by FC Cincinnati.

After beginning its preseason training here in town, FC Cincinnati will leave for Orlando on March 23. The Orange and Blue are scheduled to take on Chicago on March 27, followed by Orlando City SC on March 31. They will then wrap up their Orlando preseason with a match against Minnesota United on April 3. Following this match, the Orange and Blue will return to Cincinnati. All three of these MLS preseason-friendly matches will be played at Omni Orlando Resort at ChampionsGate. Unfortunately for fans these matches will be closed to the general public and no online streams will be made available to any of these matches.

FC Cincinnati will also play a closed-door friendly at the Mercy Health Training Center on March 13. That opponent is still to be determined.

UPDATE: The March 13th match at Mercy Health Training Center appears to be Louisville City FC after they released their preseason schedule. It also appears the two teams will face off again in Cincinnati on April 7th.

We'll square off against clubs up and down the pro ladder this preseason ➡️ https://t.co/xPmmEL71Zs pic.twitter.com/CUTqBZDJW6

Once the club returns from Orlando, preseason training will continue at the Mercy Health Training Center leading up to FC Cincinnati’s first regular-season match on April 17. Its opponent is still to be announced.