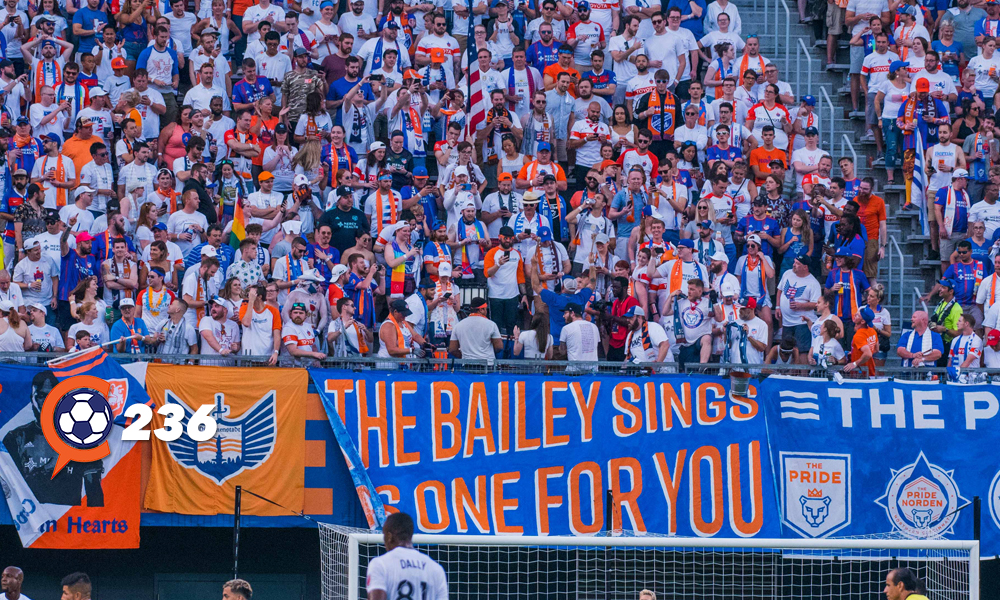 On this week’s show, we recap last week’s SuperDraft and visit with Kevin Wallace from The Pride and ThePostCincy.com.

This week’s show is hosted by Bryan Weigel and joining him on the panel is Brad Weigel, Paul Barvincak and Clay Winstead.

Of course, we’re in the thick of silly season in MLS, rumors, rumors, and more rumors. The guys touch on Papu Gomez, Lukas Podolski, Tim Parker, and others.

Late in the show, we were happy to be joined by a good friend of the show. Kevin Wallace from The Pride supporters group and ThePostCincy.com to discuss some of the plans The Pride has in store for the 2021 MLS season.