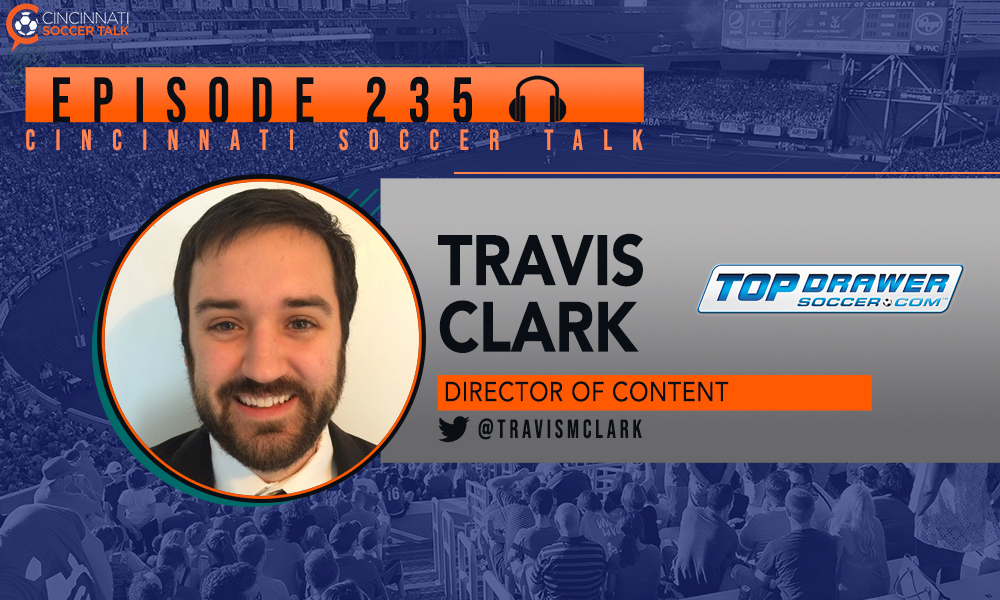 Who will FC Cincinnati select in this year’s MLS SuperDraft? We preview it all with Travis Clark of Top Drawer Soccer.

This week we’re joined by Ken Hoetker, Brad Weigel, former FC Cincinnati midfielder Michael Lahoud as we look ahead to the 2021 MLS SuperDraft.

We started off the show by discussing the rumor that broke right before we went live that the New York Red Bulls are shopping center back Tim Parker (reported by Ives Galarcep of sbisoccer.com) and according to Will Forbes on Twitter (he nailed the Matarrita deal), Parker’s headed to Cincinnati. This has yet to be confirmed and is still just a rumor. Stay tuned to CST for further updates.

Joining us as a special guest this week is Travis Clark, the Director of Content over at TopDrawerSoccer.com. Anytime you need information about the collegiate game and the top prospects coming into MLS, you should check out the fine work that Travis does over there. Really glad he joined us this week on the show.

We had a spirited discussion about which way FC Cincinnati should go in the draft. Draft the attacking goal scorer in Calvin Harris? Draft a center back to solidify your defense in Ethan Bartlow. What do you think?

We also announced today at CST that former FC Cincinnati and Arsenal defender Justin Hoyte will be joining CST as an analyst for the 2021 MLS season! We’re excited to have him and can’t wait to get started.

We wrapped up this week’s show with a listener question from Jim Gegner, he asked Michael what were his emotions leading up to the 2009 MLS SuperDraft when Michael was selected 9th overall by Chivas USA. Michael shared his experience both leading up to the draft and beyond.