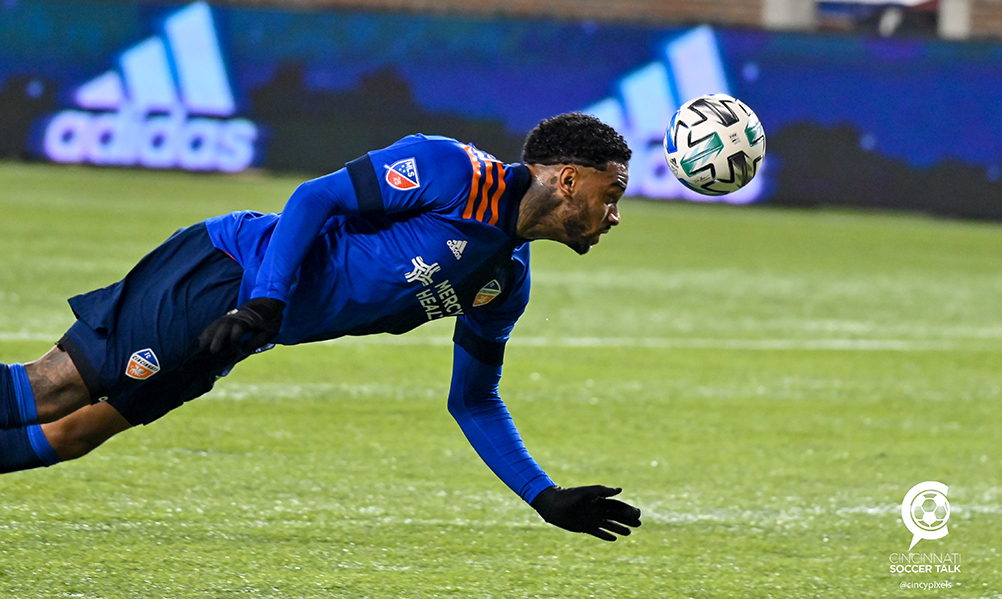 It’s finally here. After nearly nine months, an uncertain lockdown, a new league tournament, a compressed regular season and many bumps along the way, the last match of the 2020 MLS regular season has arrived. Decision Day is here at last. FC Cincinnati will hope to play spoiler in the season finale at 3:30 p.m. Sunday, as Inter Miami CF fights for one last chance to make the MLS Cup Playoffs.

Between the two clubs, Miami is the only team that could change its fortunes. Miami is 6-3-13 this season, with only two points between it and a spot in the playoffs. Despite its expensive signings, Miami has struggled for consistent results this season, and making the playoffs in its inaugural season — no matter how close — would be a boost for the expansion team.

FC Cincinnati, on the other hand, will finish last in the MLS regular season regardless of the scoreline on Sunday. Plenty has been written about its struggles, on this website included, but Decision Day gives the team a chance to end the season on a high note. Coach Jaap Stam and his players will not want to finish with a whimper. Gaining points and putting in a good performance will go a long way in creating some positivity before the offseason.

The Orange and Blue have struggled for optimism in 2020; if the club doesn’t score within the first six minutes of the match, FCC will have its third 300-minute scoreless streak. Miami’s defense has given up just as many goals as FCC this season and is prone to the occasional error. The question is whether FC Cincinnati will be able to capitalize on those mistakes. FC Cincinnati striker Brandon Vasquez has been the best at taking advantage of these situations, and Jürgen Locadia will certainly be desperate to score. The Dutch designated player has looked dangerous in recent matches but is still unable to find the back of the net.

While FCC has little but pride on the line, this match is a must-win for Inter Miami. The playoff picture in the Eastern Conference is tight. Miami needs three points and a little luck and misfortune from Montreal, Chicago and/or Atlanta to secure its place. It should feel confident about getting a result, but its style of play won’t make it easy.

While the Herons have big-name stars like Gonzalo Higuaín and Rodolfo Pizarro on their team, they don’t create much through the middle and struggle to break teams down. Scottish winger Lewis Morgan will be the player to watch. He will be a handful for Andrew Gutman on FC Cincinnati’s left side, and Miami’s offense will depend on Morgan’s ability to create chances from the wide areas. Miami will look to cross the ball early and often so FCC might play Kendall Waston to help neutralize the aerial threat. But nothing has come easy for FC Cincinnati this season, and a hungry Miami team will be particularly tough to defeat.

All of this to say, if the match is played at all. A tropical storm watch has been issued for southern Florida, including the Miami metro area. It is possible that tropical storm conditions will begin Sunday evening. If the match is canceled, it will not be rescheduled. In reaction to several other cancellations due to the continued spread of COVID-19, MLS has opted to use points-per-game to determine the playoffs for teams that were unable to play a full 23 match schedule.