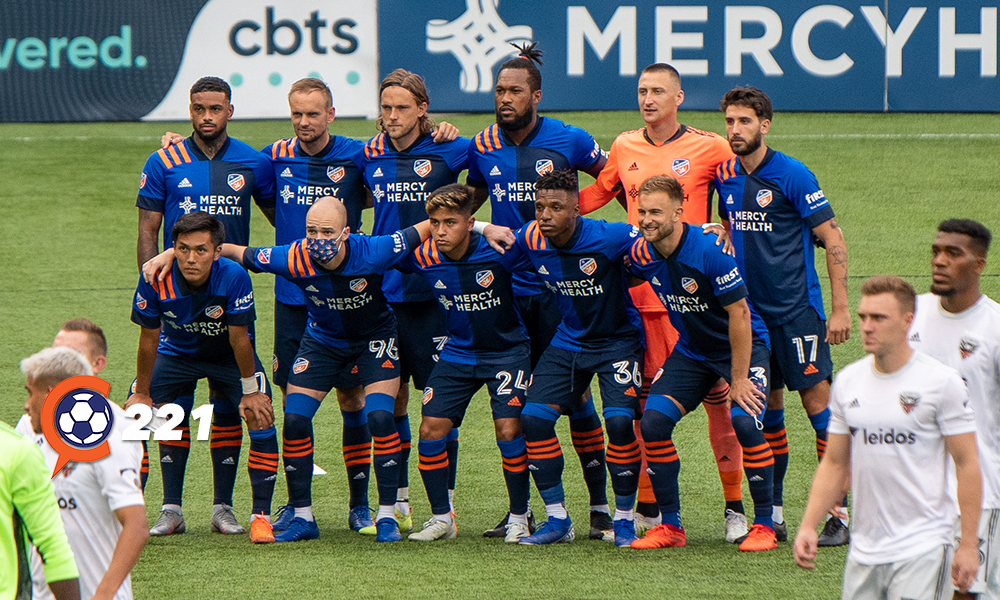 On this week’s show, we discuss another clean sheet for FC Cincinnati. Plus we’re joined by Matt Allard from Beesotted to discuss Kamohelo Mokotjo, FCC’s newest midfielder.

We wrapped things up on the show with Mic Drop with Michael Lahoud, a new segment where Michael tells us one of his great stories.