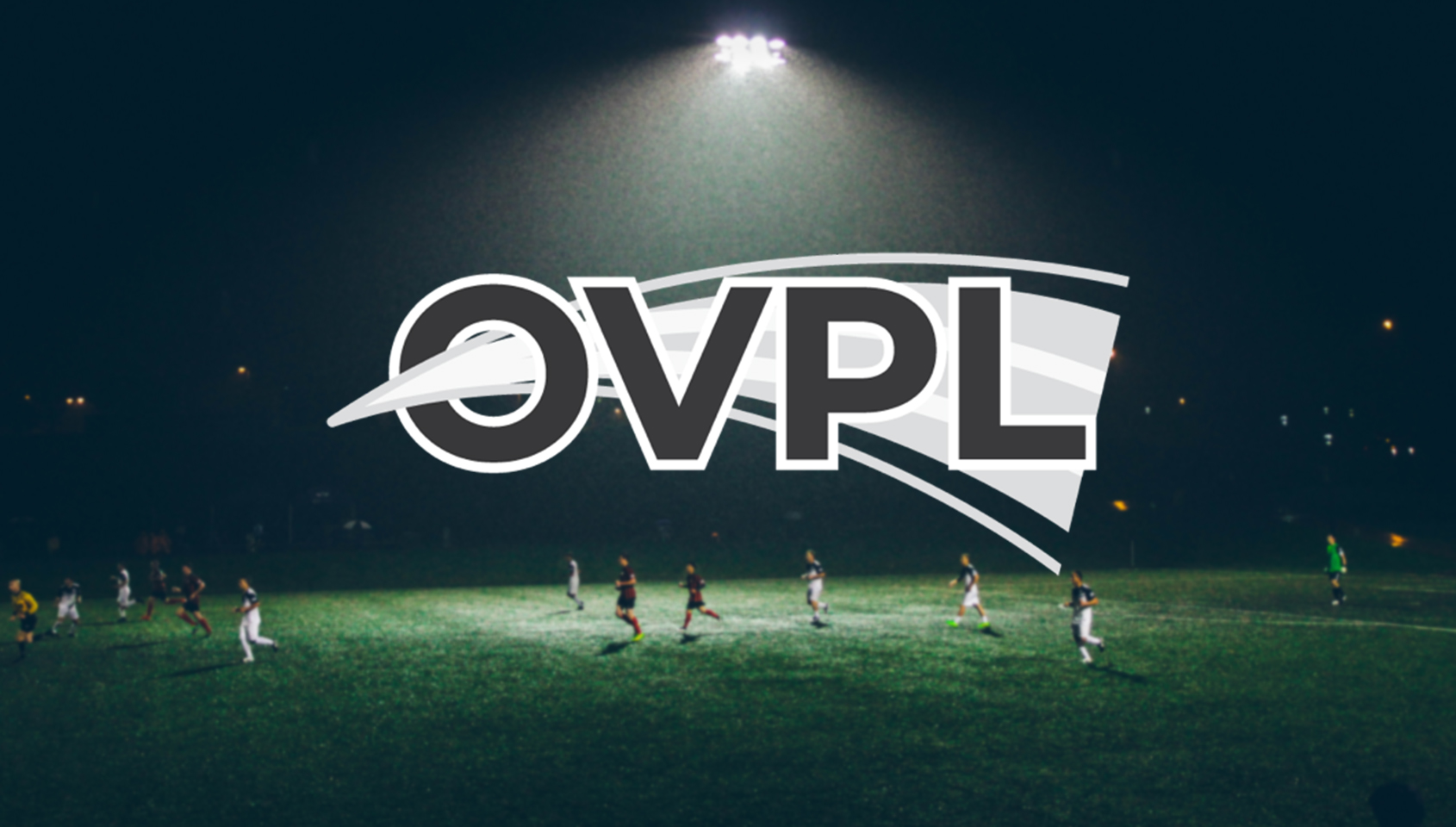 For 360 minutes this weekend, everything seemed normal.  If you were able to ignore the masks on the sidelines, the fact that the chairs were placed at a distance from everyone that was not in the match itself and the brutal heat, it all felt normal.

The Ohio Valley Premier League was supposed to debut in 2020 with 12 men’s teams and five women’s sides. The league has been working hard with local officials, U.S. Club Soccer and member teams to try and find a way to play some matches in what has been, for most of us, the weirdest year of our lives.  Four matches were played during the course of two days behind closed doors Saturday and Sunday, and for that 360 minutes, it all felt normal. Livonia City Soccer Club came to town with both its first squad and U-23 squad to challenge the OVPL teams.

First up, Cincinnati Soccer Club played against the U-23’s from Livonia City FC. Through most of the first half, Cincy SC held possession and Livonia seemed content to use the counter-attack to its advantage. Livonia struck first on the counter and took a 1-0 lead at the 13-minute mark. Cincy SC tied the match at one only five minutes later when a Jorge Guinovart cross was played perfectly at the far post. Cincinnati Soccer Club put a second goal on the board as the ball deflected in front of the keeper and found its way into the twine during first-half stoppage time.

The second half was a lot of back and forth between the two clubs until the 23rd minute when Cincy SC earned a penalty kick after a foul right at the top of the 18-yard box. Cincy SC tucked the kick into the bottom left of the goal and take a 3-1 lead.  After the second half hydration break, Livonia came out with what looked like a renewed energy, pressing much higher as it was trying to get back into the match. In the 85th minute, Zach Hill put one in for Livonia to bring it one closer to 3-2, and that was the eventual final score at fulltime.

The first half of the match between CDLFC and Livonia City was one of the best halves of soccer at this level.  There was a lot of back and forth action, multiple corner kicks earned for both sides and the goalkeepers kept their teams even.

At the start of the second half, CDLFC had a number of chances to put the ball into the back of the net early.  Livonia did a great job at handling the Dutch Lions attack until the ninth minute when Cincinnati broke the 0-0 tie as Ewald Bugase got his defender turned around and nutmegged the keeper. Seventeen minutes later, Livonia City got a shot off a corner kick deflected into the CDLFC net at the 26-minute mark. That goal, the equalizer, held until fulltime for a 1-1 final.

Even at 11 a.m., the field temperature was hot as this match started. With some players from both sides playing on Saturday night, the teams were looking to get an early lead in this one. CDLFC looked to have started the scoring off early but an offside call negated a goal in the eighth minute. Ten minutes later, the Dutch Lions struck after some impressive buildup play and a beautiful cross as Murray got his foot through the ball and put the ball into the back of the net.  The 1-0 score held through the remainder of the half.

The second half opened with Livonia getting an early couple of chances, but Cincinnati fought off the attack. At the 10th minute, CDLFC went at Livonia City with an incredible pair of shots fought off by the LCFC keeper and the score remained 1-0. Four minutes later, Cincinnati put another one on the board to go up 2-0. As the heat of the day set in, the pace of the match slowed a little bit, and the Dutch Lions held on to the 2-0 lead and finished it off without conceding a goal to Livonia City. An excellent defensive display on the behalf of the young Dutch Lions squad.

Lexington looked fresh early as Livonia appeared to be a little sluggish as the match started.  This Livonia City squad played a very physical match against the Dutch Lions on Saturday night, and that match seemed to have left its mark on LCFC as Lexington just looked to be a step ahead.

The OVPL is hopeful to get more matches in through the remainder of the summer and could possibly have matches into the fall depending on what happens with the fall NCAA soccer season.  Ultimately, the health and safety of all those involved in the OVPL is the most important piece of the puzzle as they look to the future of the league.

We look forward to covering the future of the OVPL here at Cincinnati Soccer Talk. As the league continues to have more information available, we will share it with you here at CST.