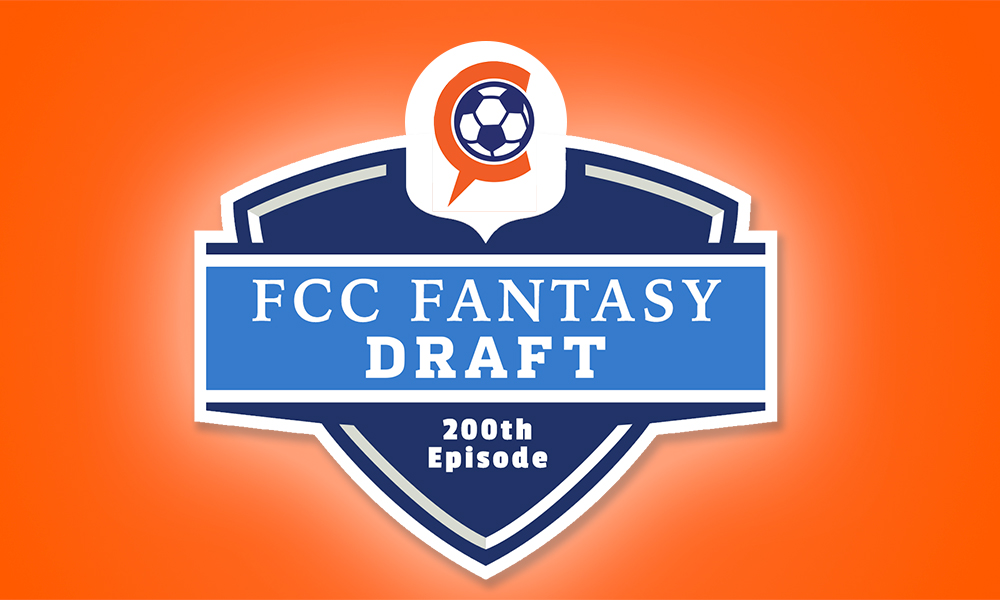 Brad Gough breaks down our first first-round fantasy draft matchup between Bryan Weigel and Joe Craven. Who wins? That depends on your vote. Vote today!

Set up in a 2-3-2 formation, Team Bryan is formidably strong in the center of the park. In Tom Pettersson and Kendall Waston, the team will be well anchored. Add Caleb Stanko as a central destroyer, and teams will not want to attack this team through the middle.

Strengths: Speed and quickness up front, with a good passer in Kenny Saief paired with a cunning attacker in Yuya Kubo. On the outsides, the pairing of Roland Lamah and Jimmy McLaughlin will want to dribble at defenders and create from the flanks.

Weaknesses: Though defensively strong, this squad isn’t the most fleet of foot at the back. With only two true defenders, Stanko will have to be very disciplined positionally to drop in the middle when Pettersson or Waston inevitably get pulled wide. Add to this the fact that Lamah and McLaughlin aren’t exactly known for the defensive tracking, and this squad will be very susceptible to the counterattack. 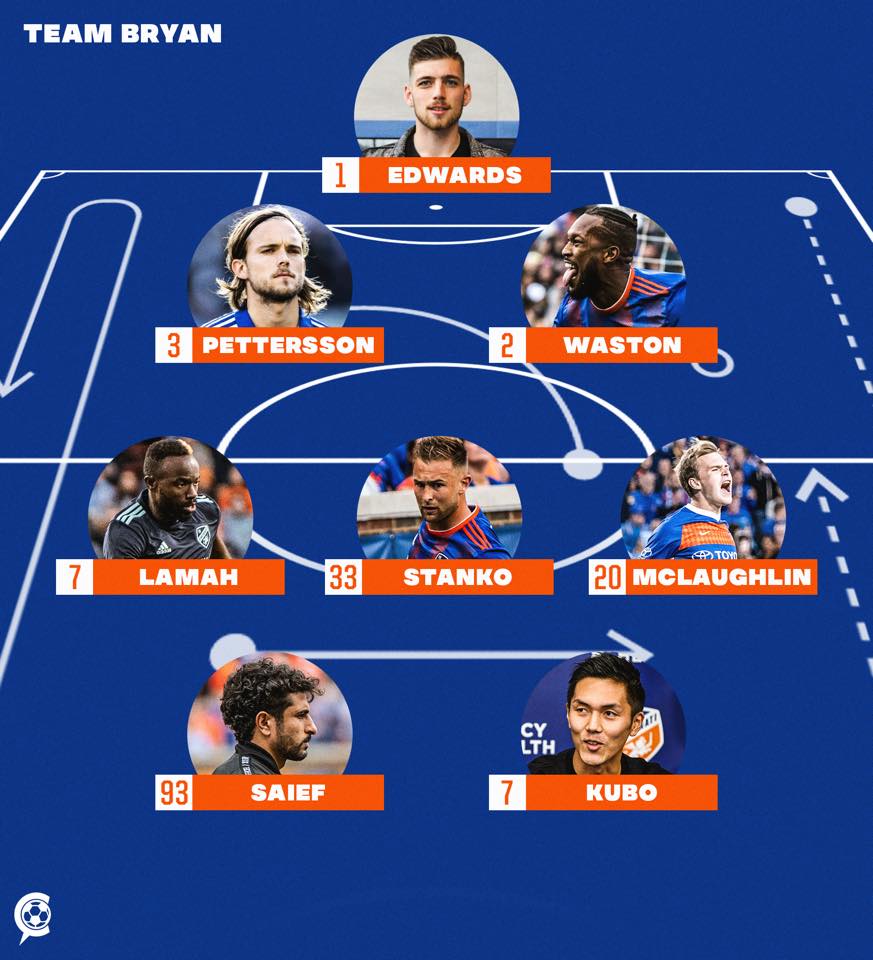 Set up in a 2-2-3, this squad will look to get on the front foot quickly and stay there. The strength and power provided by a front three of Emery Welshman, Danni König, and Andy Craven will give even the stoutest of defenders fits. The midfield pairing of Paul Nicholson and Nazmi Albadawi will add quickness and intelligence to an attacking unit that looks primed to punish.

Strengths: The pairing of Nicholson and Albadawi is a great 1-2 punch of defensive prowess and offensive creativity. The defensive unit of Josu and Justin Hoyte has the ability to maraud into the attack to provide much-needed width. In Welshman, König, and Craven, this team will be dangerous on services into the box and set pieces.

Weaknesses: All three of these attackers are used to being the offensive focal point. There is a danger here that they will get in each other’s way. With Jose and Hoyte both favoring the attacking side of the ball, this team will be very susceptible to counterattacking straight through the middle. 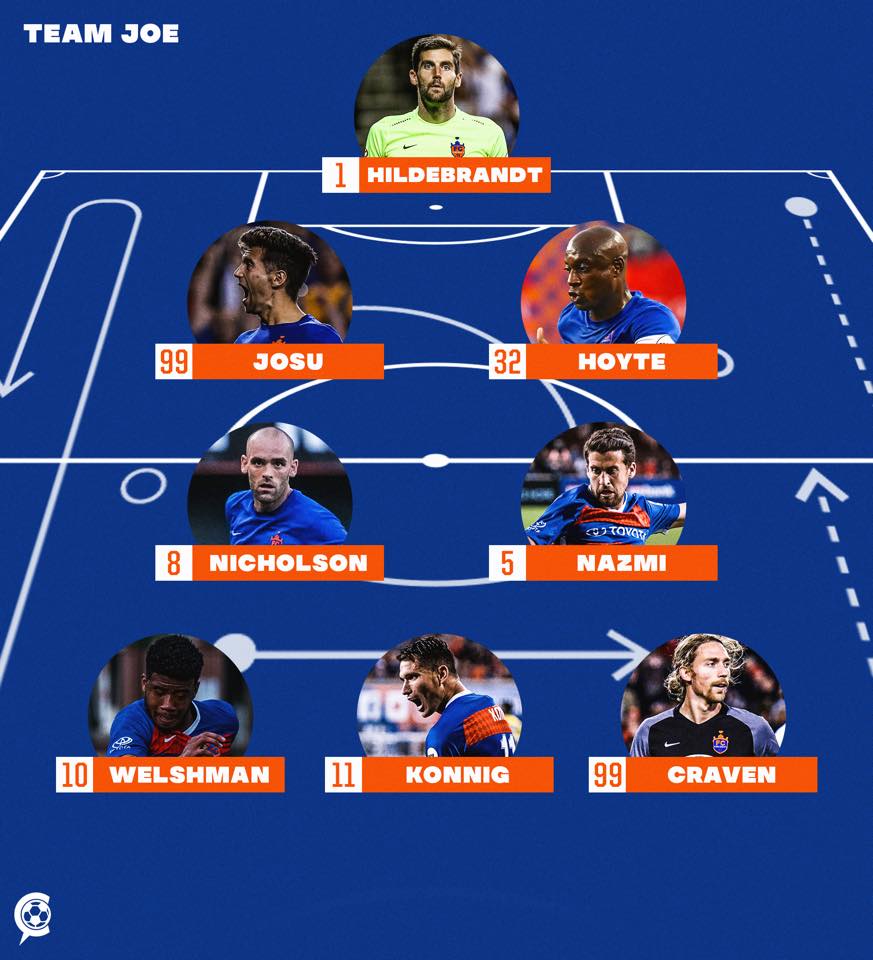 Though Team Joe is packed with power up top, its lack of front line speed will prove to be its downfall as the strength in defense of Team Bryan will limit its attack all day. With growing frustration, Josu and Hoyte will begin to creep into the attack in an effort to whip dangerous balls into the area in hopes of finding one of their big attackers’ heads, leaving Kubo and Saief licking their chops – eager to spring forward on the counter attack.

A game where Team Joe dominates possession and Team Bryan looks ultra-dangerous on the counterattack, this match may just be decided by a lone mistake in the transitional phase of the game.

Tune into the latest Talking Tactics with Coach Gough Podcast as Brad breaks down the defensive side of the 4-3-3 formation and interviews his former player, Julie “Sauce” Saucermain