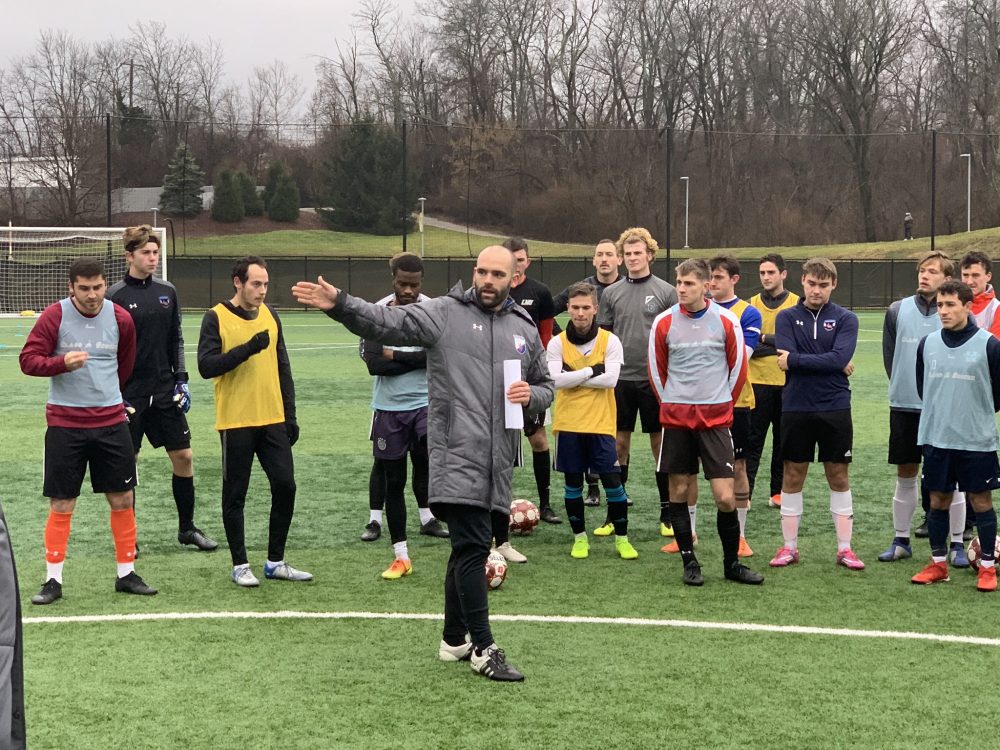 The Cincinnati Dutch Lions FC staff spent Saturday morning at one of the best places in the tri-state area to watch soccer, Northern Kentucky University. The soccer complex at NKU played host to the first open tryout for the 2020 season for the Dutch Lions. Over 60 players Pre-registered for the event and came to continue their #Path2Pro.

CDLFC looks to put together multiple rosters this season as they build their rosters for both the USL League 2 season and the first-ever Ohio Valley Premier League season. The Lions will have at least one more future tryout leading into action this summer.

CDLFC finished the 2019 campaign just a few points shy of a playoff birth at 5-3-4. They finished right behind League Champion Flint City. Cincinnati left a few points on the table at Dayton and on both road trips at West Virginia in 2019 that could have put them in the playoffs. The good news for the 2020 season is there will be no road trips to West Virginia this season. Cincinnati will continue to be coached by former FC Cincinnati player Paul Nicholson.

In speaking with Brandon Ponchak, Goalkeeper Coach and General Manager for CDLFC, he said, “It’s a difficult time to estimate on returning players due to the professional matriculation and individual players’ desires.  Some guys will be pro, some will choose to see another part of the states, and others may have other summer plans. We have already had one player go pro.  The majority of our 2019 team were older players looking up, but we’ve identified several we would like to return.” 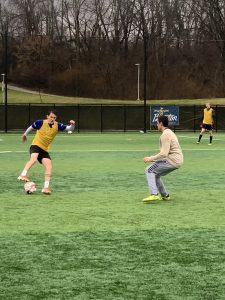 In building a second team for 2020, the Dutch Lions will give even more players an opportunity to play.  Ponchak stated at the tryout on Saturday “The second team players will get 10 games in the OVPL season and a chance to play in the US Open Cup if they win the 2020 OVPL championship”

Coach Ponchak was a guest on the most recent Cincinnati Soccer Talk podcast to talk more about OVPL as the league launches. You can check it out here or on any podcast app.