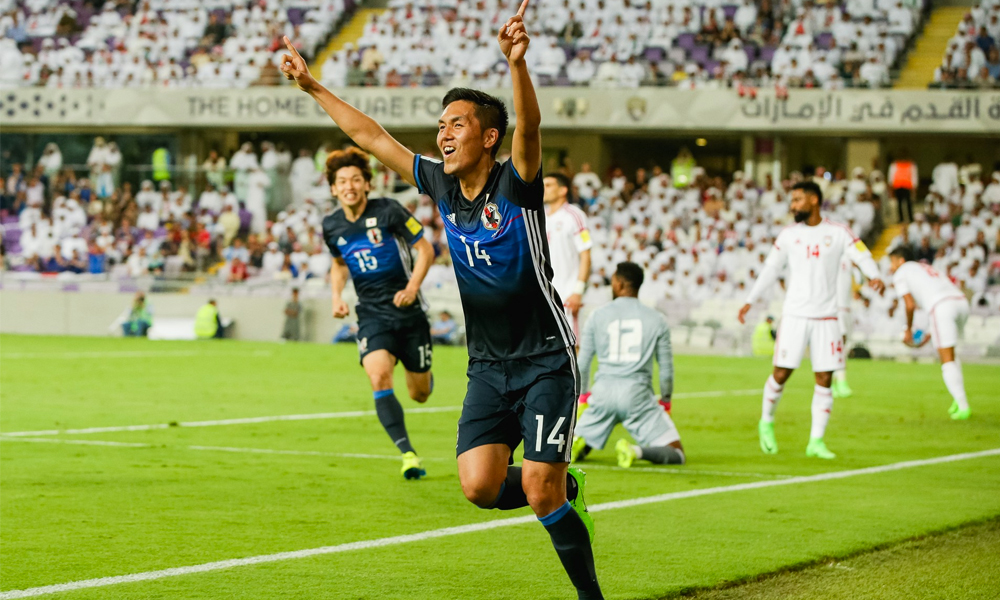 A report from The Athletic says FC Cincinnati may be on the verge of signing their 2nd Designated Player in club history.

According to a report by Paul Tenorio and Sam Stejskal of the Athletic, FC Cincinnati is on the verge of completing a deal with Belgian club KAA Gent to acquire Japanese international striker Yuya Kubo. It is expected that Kubo will be signed by FCC to a designated player contract, and that the 26 year-old striker is expected to travel to Cincinnati later this week to finalize the deal. Outlined by Major League Soccer’s Collective Bargaining Agreement, this means Kubo would make at least $565,000 during the 2020 season.

Kubo has spent the past four seasons with KAA Gent, which currently sits in third place in the Belgian First Division A table. During his time with KAA Gent, Kubo has scored 25 goals while adding six assists. During the 2018-19 season, Kubo was loaned to German Bundesliga side Nurnberg. However, Kubo could not replicate the success he had with KAA Gent, only scoring one goal in 22 Bundesliga appearances. Prior to joining KAA Gent, Kubo spent four years with Young Boys of the Swiss League, the former club of FCC midfielder Leonardo Bertone. Kubo and Bertone were teammates at Young Boys from 2014-2016.