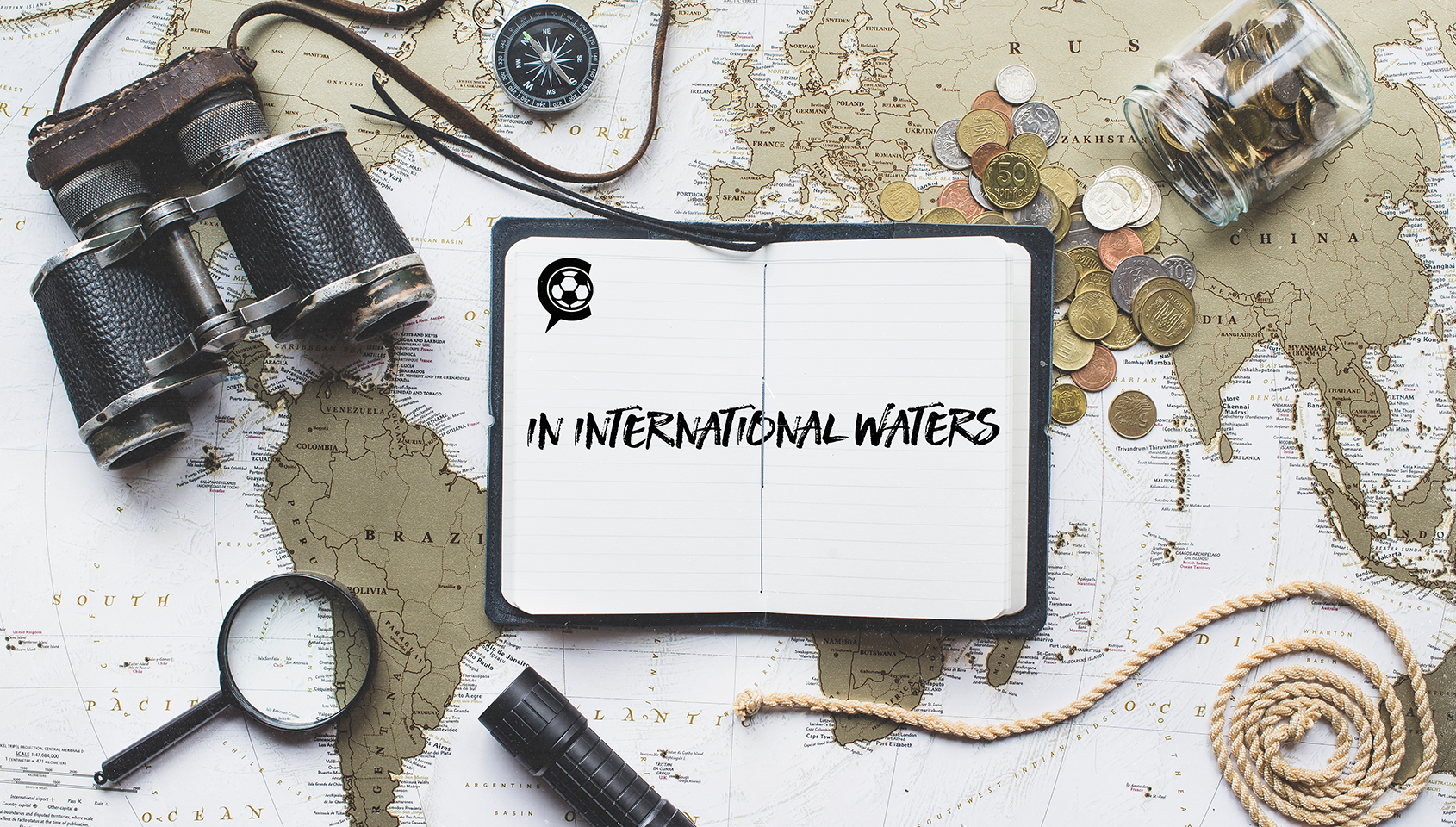 In this edition of In International Waters, Jacob Clary discusses the matchups for the fourth round of the FA Cup, Liverpool’s continued dominance over the rest of the EPL and other top-flight European leagues.

With the FC Cincinnati season coming up, this might be one of the last articles in the series for a while. I hope you enjoy it!

The weekend break from the Premier League allowed the FA Cup to shine, giving lower division teams the chance to get some time in the sun. After the weekend, the fourth round draw was revealed. These matches will be played from Jan. 24-27. The full list of matches are below:

Liverpool continued its stranglehold on the Premier League lead over the last two weeks, now 13 points clear with a game in hand. The Reds are utterly dominant. They have taken 58 of a possible 60 points. It’s amazing how well they have continued to play considering how wide the gap is to the other teams in the league. They are only getting stronger as well, with Minomino coming into the squad. In other teams, Leicester still holds a one-point lead over third-place Manchester City, but I don’t expect that lead to hold. Not only is City leagues ahead of the Foxes, I expect City to spend big in the upcoming transfer window to offset their injury and defender problem. The real fun in the EPL will be who wins that final Champions League spot. Chelsea holds the lead now, but there are a few teams coming up the rear. I would love to see Wolves get that spot, but I don’t think it’ll happen.

Leipzig has continued to hold its lead in the top division in German football thanks to 10 points out of 12 in its last four matches. Monchengladbach, Bayern and Dortmund still follow in that order. There is a five-point difference between second and fifth, so there is no room for error for the teams at the top of the Bundesliga.

As is tradition, Barcelona and Real Madrid are tied at the top of the La Liga table, both at 40 points. Neither team is in particularly good form, so a team like Atletico Madrid could catch up to the Spanish giants. Both have only won two of their last five, and they are much better than that. Considering the wide gap of talent between Barcelona and Real Madrid compared to the rest of the league, there should be at least 10 points separating them.

Just like La Liga, Serie A is tied at the top, with Inter Milan and Juventus locked in a stalemate. Both are six points clear of the next team, so they are better than the rest of the league. The problem is just deciding who is first and who is second. The stats for Inter Milan show it is the better team, but Juventus has players that can completely take over a game, such as Cristiano Ronaldo, so the season isn’t based on just stats alone. Overall, this will be one of the leagues to watch as the season comes down to the final stretch.