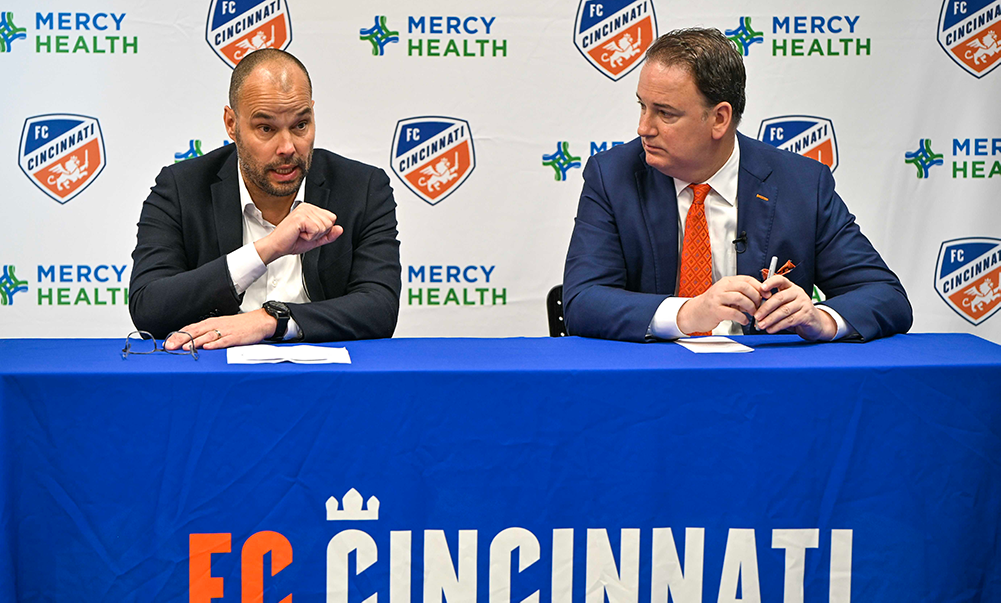 Holding the first pick in the 2019 end-of-year waivers draft, FC Cincinnati selected former Philadelphia Union midfielder Haris Medunjanin on Monday. Since joining MLS in 2017 with the Union, he has made 98 appearances, including 97 starts, while scoring five goals and adding 29 assists. With this selection, the Orange and Blue now possess the midfielder’s rights in MLS and can now initiate new contract negotiations.

Representing Bosnia and Herzegovina internationally from 2009-18, Medunjanin earned 60 caps while scoring nine goals and assisting on two across all competitions. Medunjanin participated in the 2014 FIFA World Cup, making two appearances in the group stage against Argentina and Nigeria.