Brad Gough breaks down Josef Martinez’s brace in Atlanta United’s 2-0 victory over FC Cincinnati on Wednesday in this edition of How They Happened.

FC Cincinnati held onto a scoreless draw for nearly 59 minutes before cracking under the pressure put on by Atlanta United in its eventual 2-0 loss at home on Saturday. Here’s a look at how Atlanta scored both of their goals.

Atlanta’s first goal began with an FC Cincinnati corner kick. As Frankie Amaya swung the ball, in Brad Guzan punched it clear. Recognizing that the ball was falling to a teammate, Josef Martinez took off in transition. Joseph-Claude Gyau was stationed at the top of the penalty box and would have had the responsibility of dropping into the center as Atlanta United cleared the ball. However, he failed to do so, and the break was on. 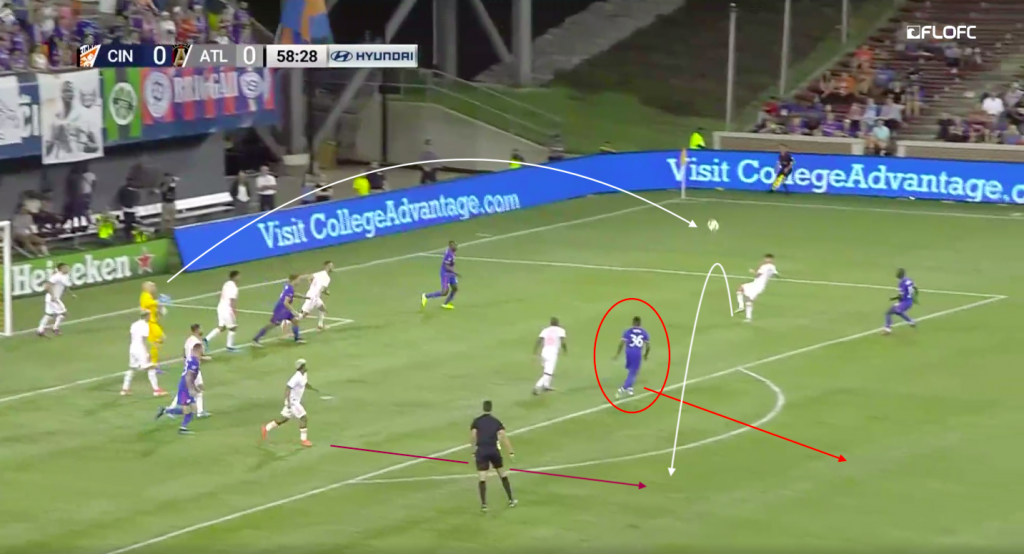 The ball was looped into Martinez’s path, and he pushed it forward. Leonardo Bertone could, and perhaps should, have committed to a challenge, either winning the ball or taking a professional foul and stopping the break. However, Bertone dropped back, allowing Martinez to find Gonzalo Martinez in transition. 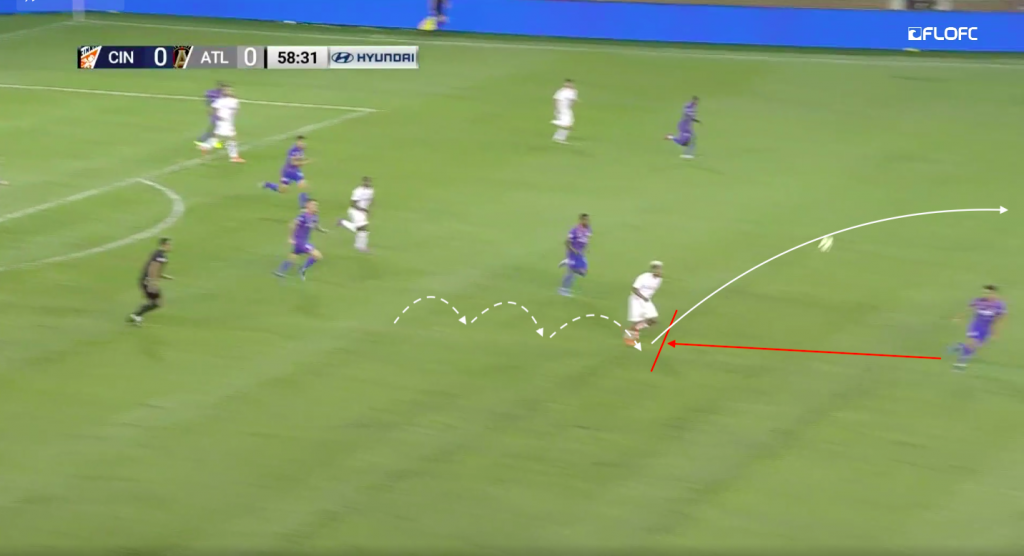 As Gonzalo Martinez received the ball, Andrew Gutman gave him way too much space, showing too much respect for the midfielder’s speed. Again, Gutman could have fouled the player in transition, most probably earning a yellow card but stopping the break in the process. Bafflingly, Bertone didn’t track Josef Martinez’s run but instead chose to charge toward Gutman. This allowed an easy pass from Gonzalo Martinez into Josef Martinez. 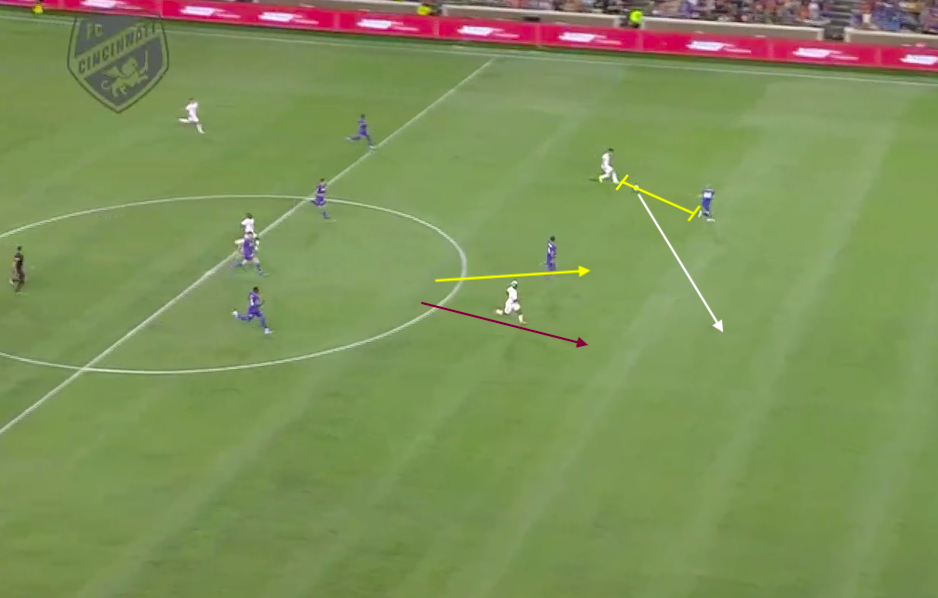 Finally, Josef Martinez had all the space that he needed to square up and beat Przemyslaw Tyton for the goal. Though one would hope that Gyau, Bertone and Gutman could have provided better play in the build-up to the goal, Tyton was not without blame, as the goalkeeper misjudged his line and favored covering the near post a bit too much. 1-0 to Atlanta. 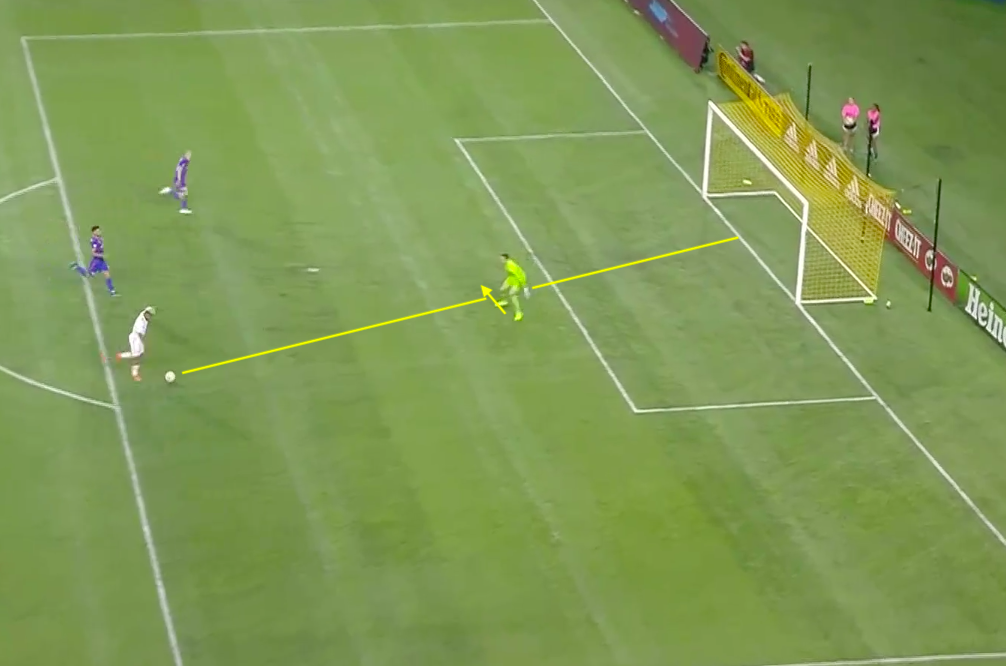 Atlanta’s second tally was a comedy of errors, beginning with Maikel van der Werff straying a bit out of position. As Julian Gressel played the ball to Josef Martinez, van der Werff should have been positioned between the forward and the goal but instead had allowed Josef Martinez to gain inside position on him. 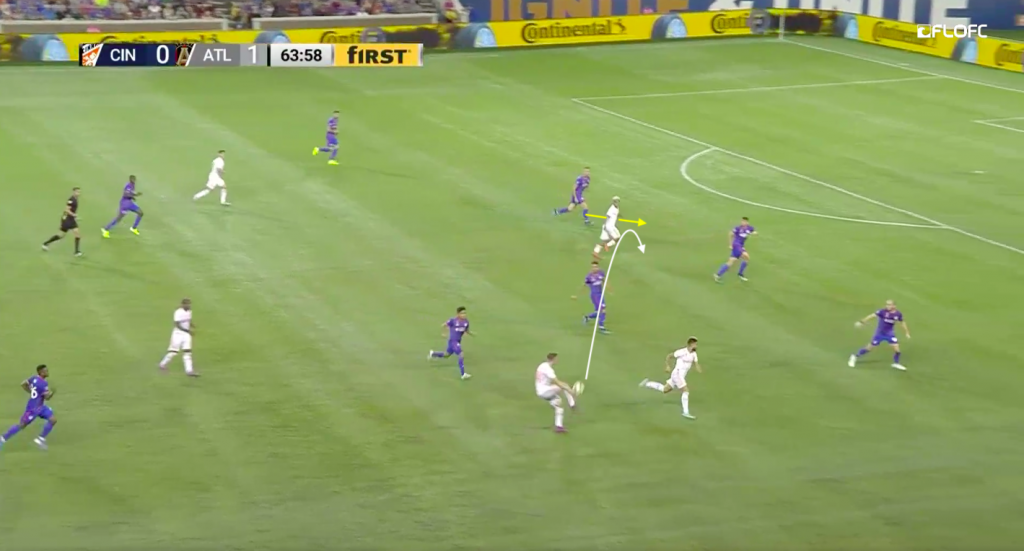 As the ball looped toward Josef Martinez, Nick Hagglund elected to fling his body toward it in a vain attempt to head the ball away instead of dropping to keep the Atlanta United forward from having a clear path to goal. Josef Martinez flicked the ball up with his heel to leave Hagglund prostrate as he moved into the box. 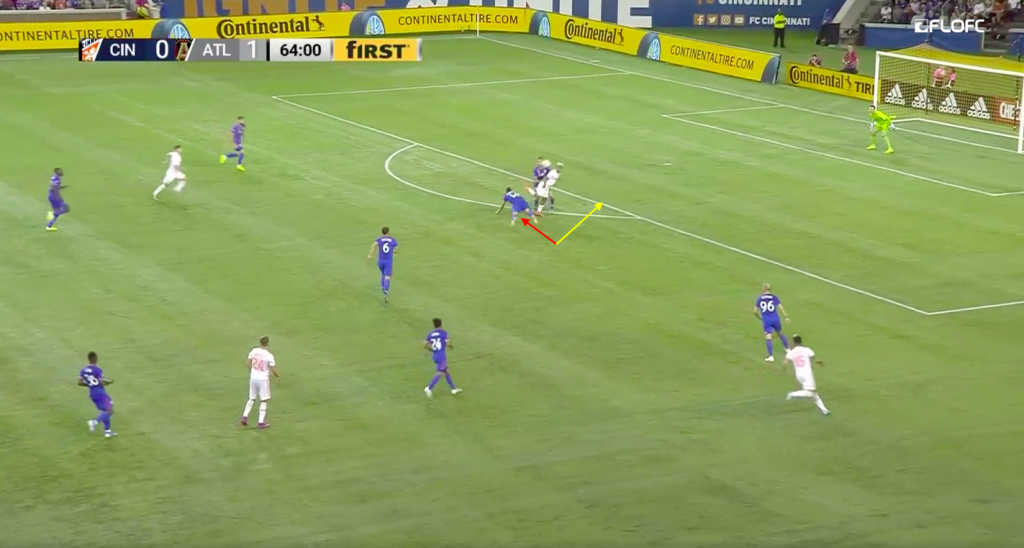 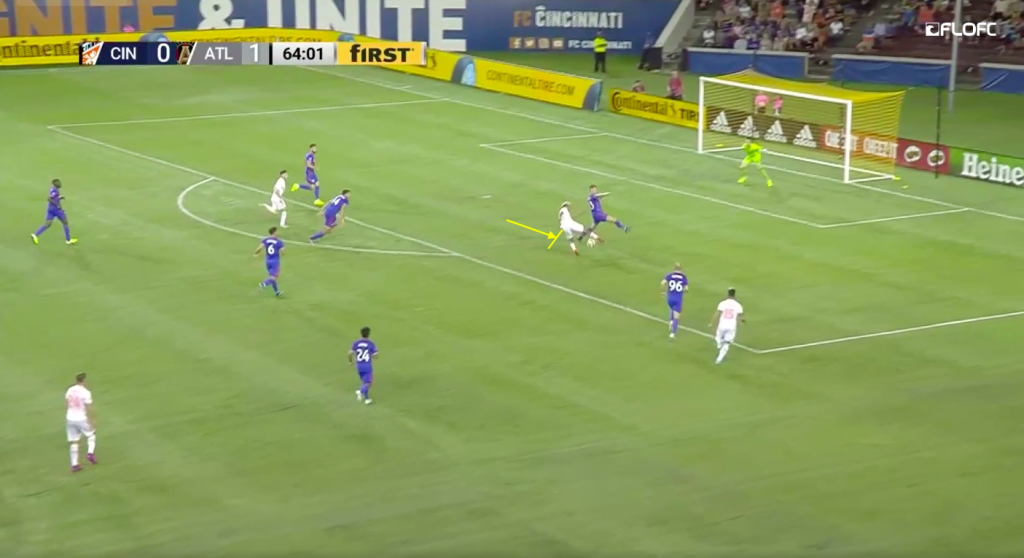 Finally, Hagglund, recovering from his prior belly flop, came sliding in toward Josef Martinez in hopes of blocking a shot. No such shot came until Hagglund had slid well beyond the play. Josef Martinez curled the ball into the side netting. 2-0  to Atlanta United. 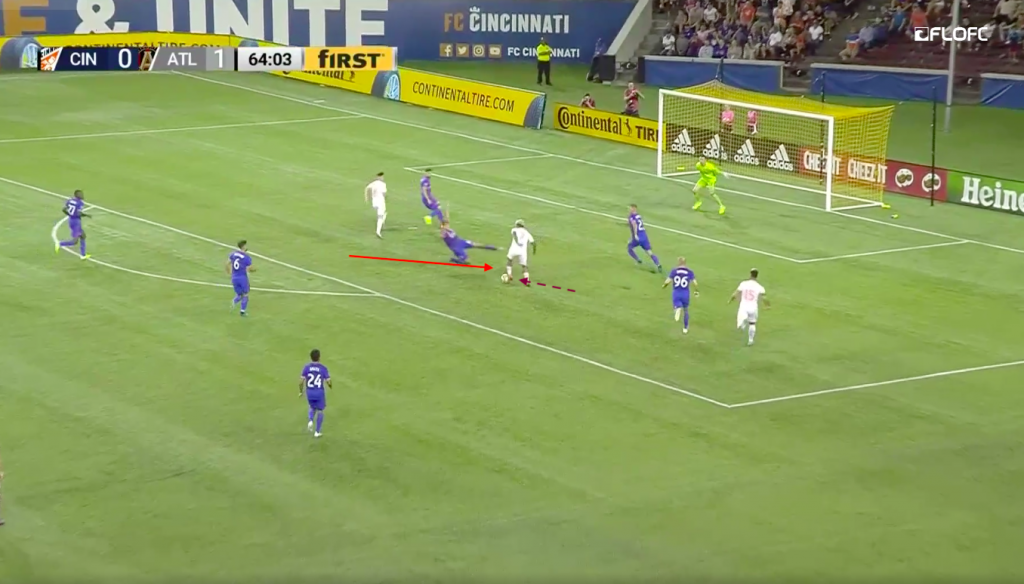 Losing to a team like Atlanta United by two goals with two of your best players in Kendall Waston and Allan Cruz out is not the worst result. However, with the Orange and Blue able to hold the Five Stripes scoreless for two-thirds of the match and creating a number of chances to score themselves, they had to be disappointed with the result. Moreover, the team had to be disappointed with the poor play that lead to both goals. Between Bertone’s failure to track Josef Martinez on the first goal and Hagglund’s histrionics on the second, both goals were highly preventable.