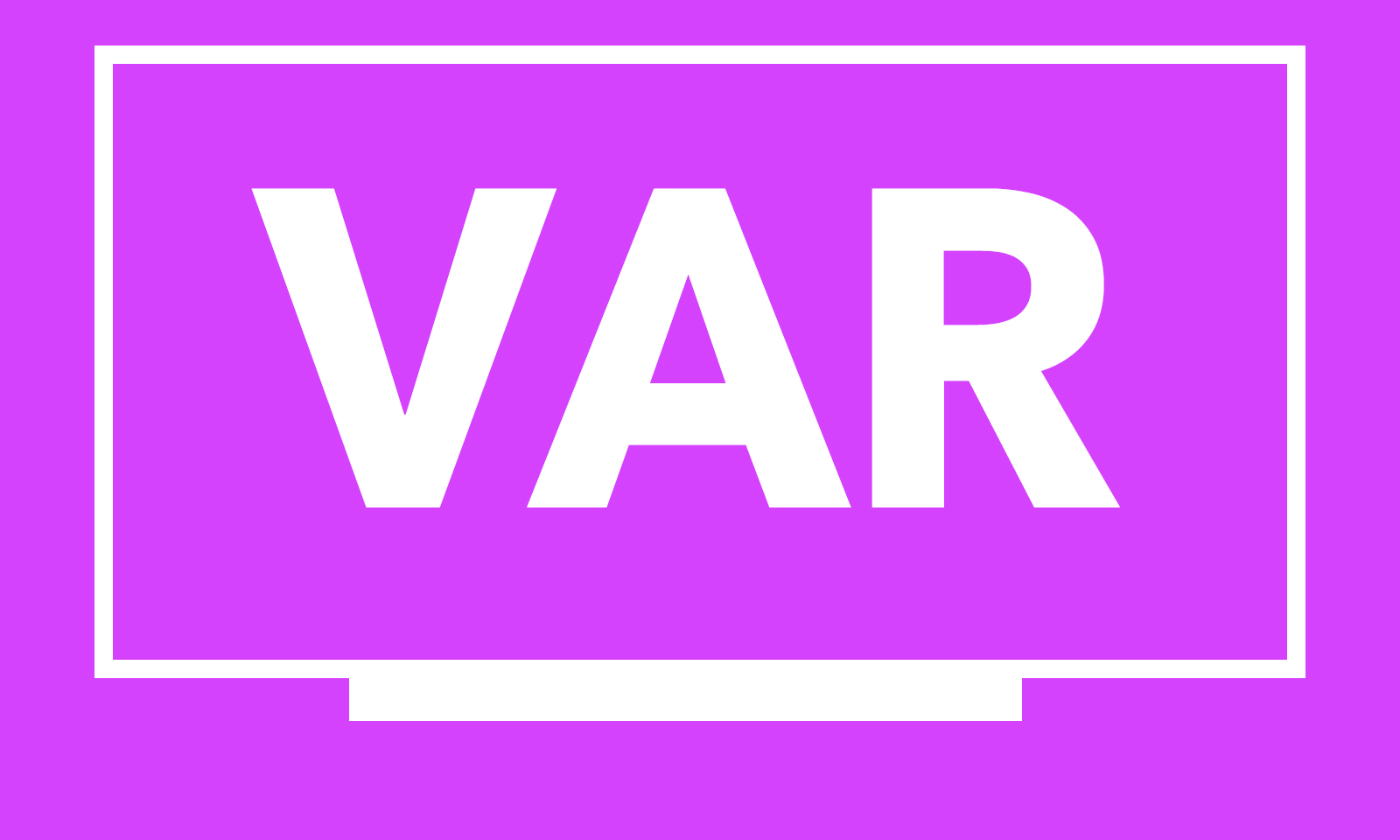 The VAR whining must stop

We’re only two weeks into the Premier League season and the biggest storyline to date is VAR.

Two weeks into the Premier League season and the biggest storyline isn’t Liverpool and Arsenal sitting at the top of the table. It’s not Chelsea sitting near the relegation zone in 15th. It’s not Paul Pogba missing a penalty kick and being racially abused. It’s not Sergio Aguero having a pitchside spat with Pep Guardiola after being subbed off against Spurs. Nope, it’s none of that. It has to be all the whining that Premier League managers, fans, players and media members have done about VAR.

It’s mind-boggling to me that VAR, which has been in place in many leagues now for a few years, is all the sudden ruining football because folks in the Premier League aren’t accepting it. It’s been working fine in Spain, Italy and Germany in recent years. It’s been working fine in MLS for a couple of seasons now too. It received rave reviews at the FIFA 2018 World Cup in Russia and maybe took a step backward at the Women’s World Cup this past summer. But the system has shown to work when it is called upon.

The argument that VAR is ruining the spirit of the game is ridiculous. Wolves manager Nuno Espírito Santo has had some choice words about the system. I’m paraphrasing here but he believes it’s taking the joy out of the match that fans are there to cheer for.

Excuse me? We’re supposed to care about the fans feelings? How about getting the calls right? Isn’t that the reason for having VAR? In their first match, Wolves scored a goal that was correctly overturned by VAR for a handled ball going into the net. That is why VAR is in place — to fix the clear and obvious mistakes made by match officials. Had this been last season, the media, the Leicester coaching staff and its players would have been screaming from the mountaintops about the unjust ruling that cost them two points. Those two points could potentially loom large later this year. But the point is that the calls are being corrected! Isn’t that what we all wanted? Last year, the media would have been screaming about why VAR is necessary to fix these errors. Make up your minds!

Over the weekend in Manchester City’s match with Spurs, a late Gabriel Jesus winner was correctly overturned for a handled ball in the box that led to a goal. A year ago, Spurs lose those two points. But it sure was nice to see all those Manchester City fans go home upset.

I don’t care if fans celebrate a goal they believe is good to only have it overturned. I don’t care if they leave the stadium upset because of VAR. The bottom line is that VAR is there to assist match officials, and it’s working like it is intended to. I’m so tired of hearing about how bad it is, and it’s only been two weeks.

Will be interesting later this year when Wolves benefit from a VAR overturn if Nuno is so against it then.

The Orange and Blue

Well, another week, another loss. I know it’s hard to believe after a 4-1 walloping, but I am seeing signs of progression under Ron Jans. It’s become abundantly clear though how badly this team misses a lot of things, like a goal-scoring forward, someone behind him to make plays, even more help in the midfield, etc.

I was hoping that the additions of Maikel Van der Werff and Andrew Gutman would help solidify the defense, so conceding four goals to NYCFC was a bummer.

But it’s on to Hell is Real Part 2, so throw the records out the window. Fortunately, FC Cincinnati will be rested as the Crew has a midweek match. I still think it will be tough sledding for the gents, so I’m going for a 2-1 loss.

It just so happens to be another city that a large amount of Cincinnati fans dislike. It’s hard to like anything about the Cardinals — ever. But welcome Saint Louis to the MLS fold. The league is building quite the rivalry landscape here with FC Cincinnati, Columbus, Chicago, Nashville and now Saint Louis. I just hope that the Lou shows up, unlike what we’ve seen in Columbus, Chicago, and Nashville.

I do love that St. Louis becomes the first female majority-owned club in MLS history.

Seriously, has this MLS franchise done anything right yet? I know this isn’t entirely its fault, but it just seems that Inter Miami have misstep after misstep. Sounds familiar now that I think about it.

Last I checked it’s 2019. Why the hell is racial abuse still happening? There is no room for this kind of behavior in sport, or LIFE, period. I don’t care how mad you are that Paul Pogba missed a penalty, and I was mad too, but come on.

Uh, if City thinks they could do better with Alexis Sanchez, they can have him. He’s been an absolute disaster for United. Time to move on.

Have you been paying any attention at all to the newly formed Leagues Cup this year? I can honestly say I’ve watched zero minutes of any of the matches. That said, Cruz Azul boss Pedro Caixinha had some interesting thoughts on MLS.

Enjoy your week folks, behave this weekend at Nippert Stadium, and remember to watch your tackles.

Nick Seuberling is the host of the Cincinnati Soccer Talk podcast, available wherever podcasts can be found. You can follow him on Twitter at @nickseuberling.

The VAR whining must stop