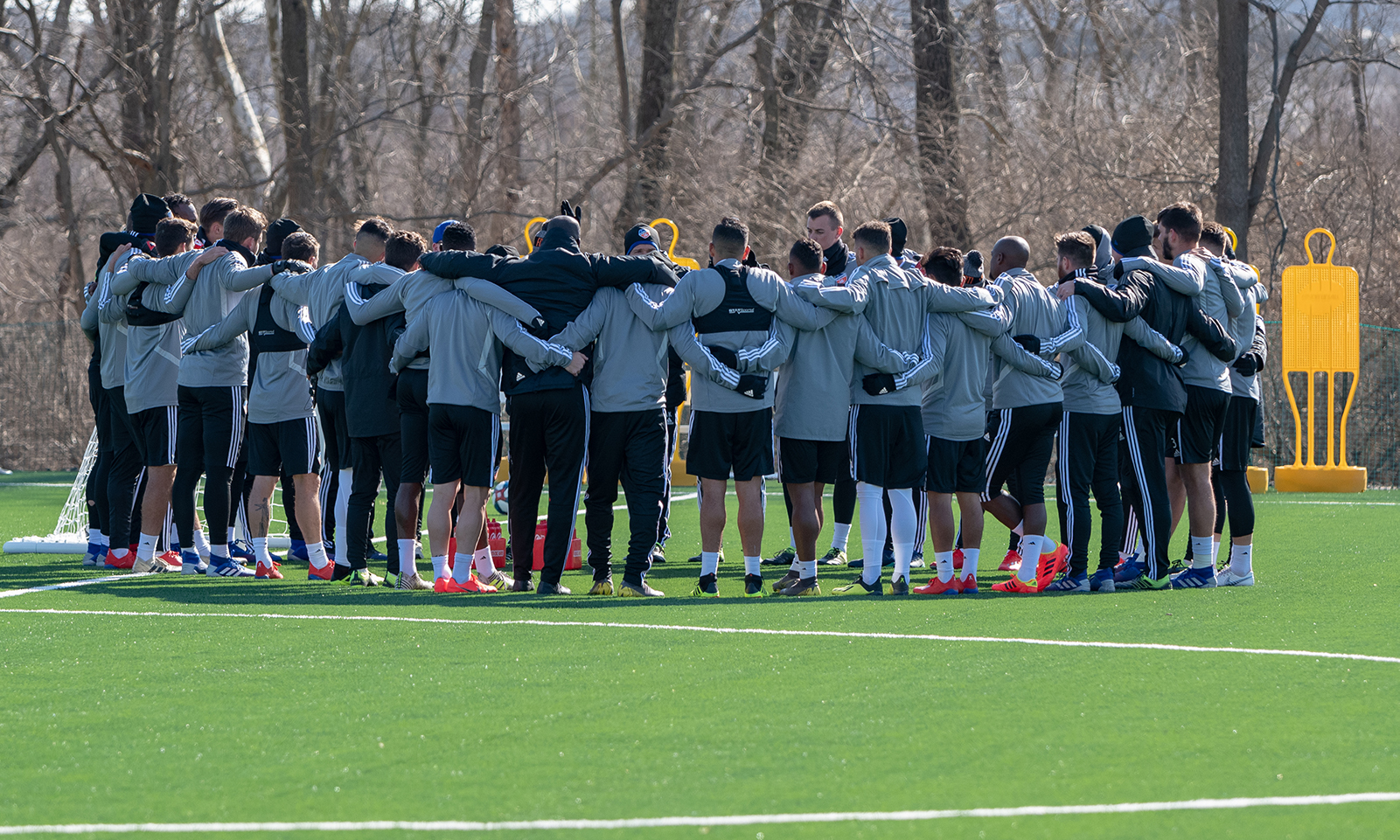 FC Cincinnati’s has announced the rosters for their first academy teams to begin play in 2019-2020.

In preparation for its first official training sessions at the Mercy Health Training Center on August 1, FC Cincinnati has announced the rosters for its Under-16/17 and Under-15 academy teams. Both academy teams will participate in the U.S. Soccer Development Academy starting in the 2019-2020 season.

The roster for the Under-16/17 team, with the player’s former club in parentheses, is listed below:

The roster for the Under-15 team, with the player’s former club in parentheses, is listed below:

In today’s release from FC Cincinnati, Director of Player Development Larry Sunderland said, “We’re really enthusiastic to announce the inaugural rosters for the FC Cincinnati Academy. They’re very talented players who we’ve scouted and recruited locally, with collaboration from soccer clubs and coaches in the local market. We’re excited to provide this opportunity and to get on the field and play to formally introduce FC Cincinnati to our next generation of players.”

It is interesting to point out that a total of eight players joined FC Cincinnati’s academy system from Columbus Crew SC’s academy system. Not only will FC Cincinnati’s academy teams serve as the top level of youth development in the Greater Cincinnati region, but it will also allow Cincinnati’s best young talents to continue their growth as soccer players locally. The academy teams will play regional schedules against top MLS affiliated and non-MLS affiliated opponents and have the potential to play in other events against international teams.

FC Cincinnati’s youth academy is important because it allows the club to evaluate and scout the region’s best youth soccer players. The development of these players within FC Cincinnati’s academy could play a major impact on FC Cincinnati’s future success. With the proper development and coaching, FC Cincinnati could grow talent that could eventually make an impact in Major League Soccer.