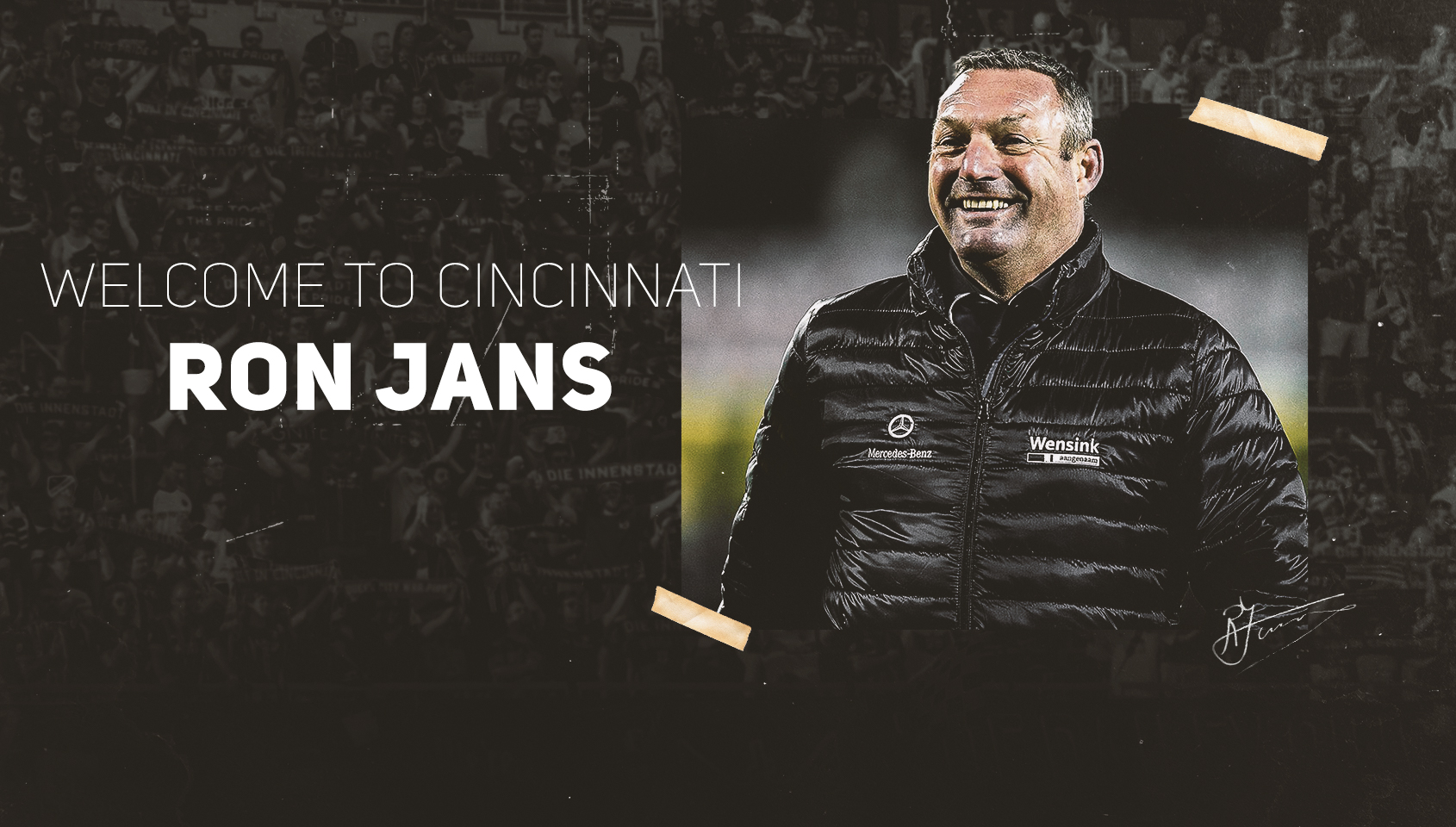 It is all-but-confirmed, Ron Jans is the man. The Athletic has announced that the 60-year-old Dutchman, will be the next man to lead the orange and blues. FC Cincinnati General Manager Gerard Nijkamp is familiar with Jans, as the two have worked together in the past, most recently together at Nijkamp’s former club, PEC Zwolle.

Jans brings a wealth of experience to the FC Cincinnati sideline. Jans, who first started coaching in 1991, has made a few stops over his lengthy career. He has spent almost all of this time coaching in Holland, where he has managed eight different clubs. His only coaching stop outside of Holland was in Belgium, where he managed Standard Liege of the Jupiler Pro League, Belgium’s top league.

Throughout his managerial career, his most lengthy and successful stop was with FC Groningen. Jans managed FC Groningen from the 2002/03 season through the 2009/10 season. While with FC Groningen, they won 120 matches and qualified for the UEFA Cup (now Europa League) twice during his eight seasons as manager. After his time with Groningen was over, Jans took over at Groningen’s rival, SC Heerenveen. He lasted only two seasons with Heerenveen before heading to Belgium. Jans only lasted 113 days in Belgium, before stepping down, after struggling in his 12 matches in charge.

The following season, Jans took over at PEC Zwolle. While at PEC Zwolle, they finished between 6th and 14th in the table during his four years in charge. They achieved Europa League playoffs once during his tenure, getting pummeled by a 5-2 aggregate score, to FC Utrecht. That would be the closest to European competition Jans would see as manager for PEC Zwolle.

Jans went back to FC Groningen to take over as Director of Football. During his two seasons with that title, FC Groningen finished 12th and 8th in the Eredivisie. His contract expired on June 30, allowing him to make his move to the Queen City. Over his 551 career matches managed, Jans has accumulated a record of 221-121-209 for a total of 784 points. His teams have scored a total of 891 goals, while conceding 841. Jans’ wealth of experience as a manager and familiarity with Nijkamp will surely be beneficial for the Orange and Blue as they look to build a contender over the next few seasons.

The big question is how will he react to MLS and the different salary cap and financial structures in the US. FC Cincinnati is banking on a new Dutch general manager and (reported) Dutch coach to change the style FCC plays and to be successful. Both the coach and GM lack prior MLS experience and that is the immediate concern with the collective hiring. FC Cincy fans can take some comfort in previous European coaches like DeBoer (Atlanta United) and Heath (Minnesota United) who both struggled but then found success.