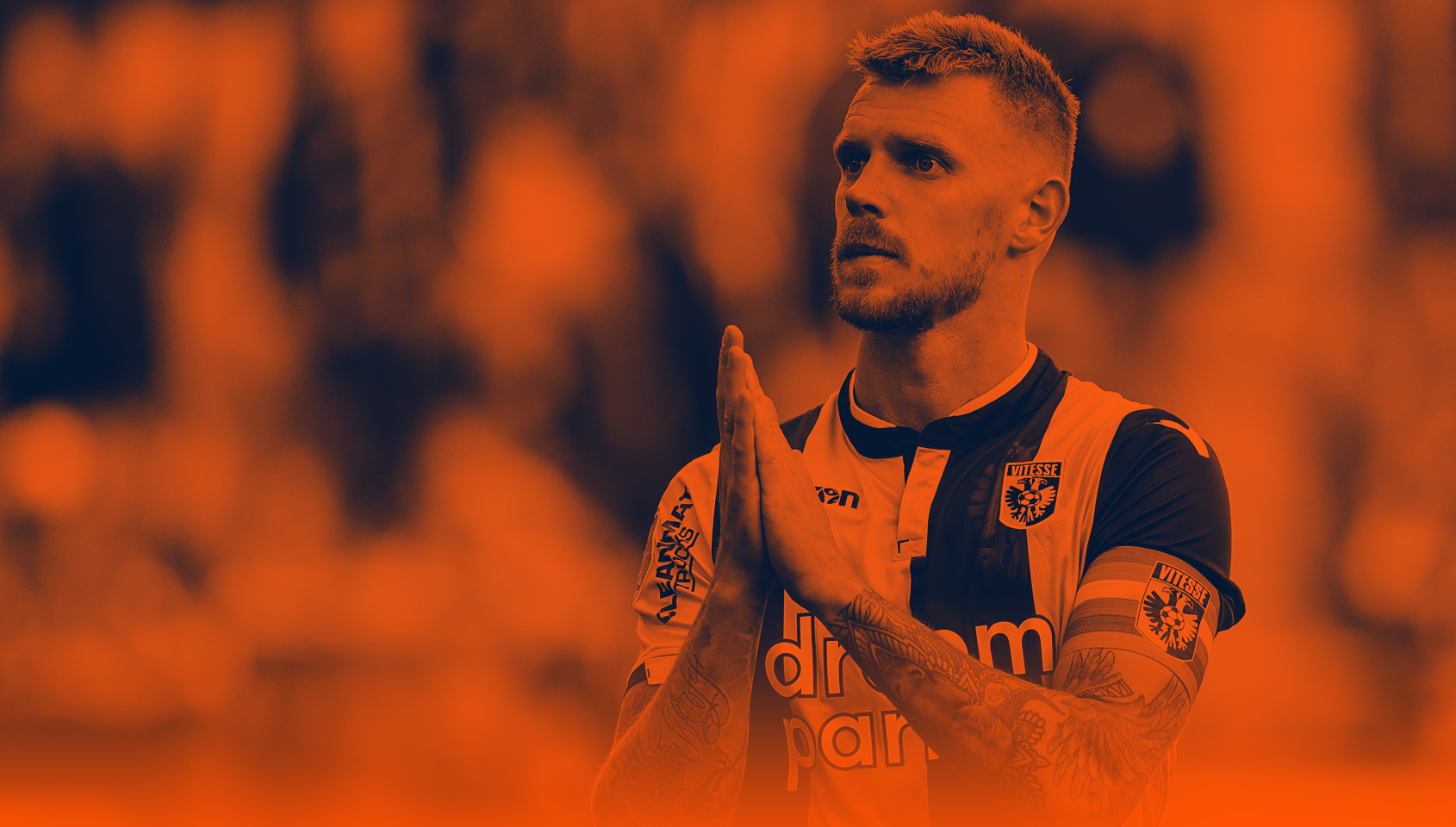 FC Cincinnati has completed the signing of Maikel van der Werff. Van der Werff is a center-back from the Netherlands, and has experience with GM Gerard Nijkamp.

FC Cincinnati has completed the signing of Dutch center-back Maikel van der Werff. He will be added to the active roster pending the receipt of his P1-Visa and International Transfer Certificate (ITC) when the Secondary Transfer Window opens on July 9.

This signing was speculated a couple of weeks ago when he was spotted in Cincinnati attending a match with his agent. The pair were seen walking around with FCC General Manager Gerard Nijkamp.

“We are pleased to be able to add a quality player and we’d like to welcome Maikel to FC Cincinnati,” FC Cincinnati General Manager Gerard Nijkamp said in an FC Cincinnati press release. “He brings a high level of experience and leadership to our backline and will be an excellent addition as we solidify our style of play. We look forward to integrating Maikel with our current group and eagerly anticipate his future as an FC Cincinnati player.”

Nijkamp and van der Werff have familiarity with each other, as van der Werff spent a couple of seasons at PEC Zwolle during Nijkamp’s tenure as GM. The 30 year-old Dutchman has spent time with three clubs during his professional career. He started playing with the U21 sides for PEC Zwolle and Vitesse Arnhem before beginning his senior career.

“I’m very happy and proud with this move to FC Cincinnati,” van der Werff said in the same press release. “I was able to visit for the match against the LA Galaxy and the atmosphere was great. I’m looking forward to playing and being part of this team.”

Coming to FC Cincinnati and playing in MLS will certainly be a change, but the addition of another experienced defender will certainly help out a team that has struggled mightily in their inaugural season in MLS.