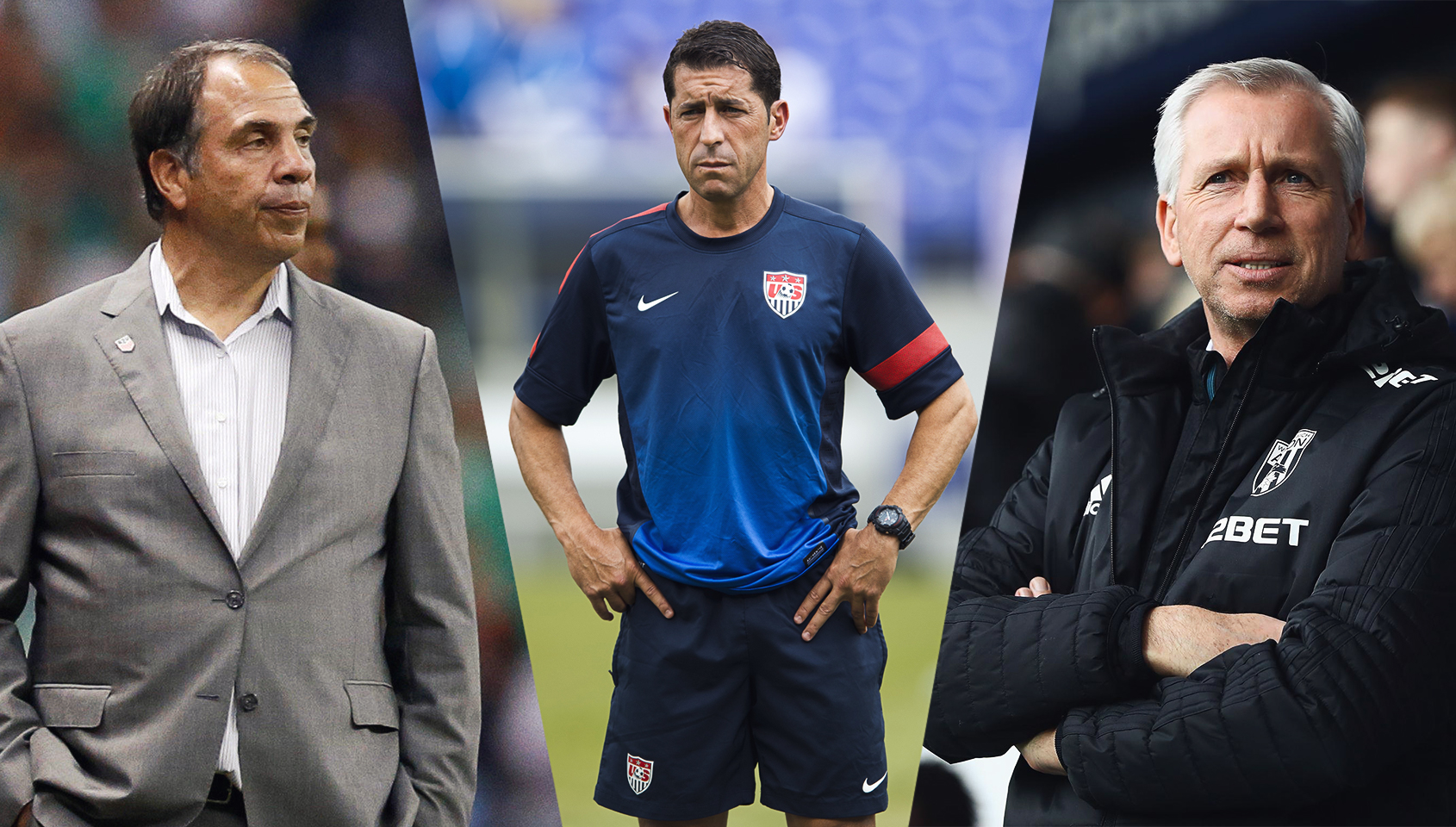 Now that Alan Koch has been relieved of his coaching duties, who could FC Cincinnati target as their next head coach? Here are some potential candidates.

After Alan Koch was relieved of his coaching duties, FC Cincinnati enters the coaching carousel for the first time since joining Major League Soccer. The process of selecting the next head coach for FC Cincinnati is important as they will be tasked with identifying MLS quality talent that fits both the club’s culture and it’s identity. Just as important, this coach with need to promote the development of players within FC Cincinnati’s newly formed youth academy, and guiding FCC to success on-the-field as the club opens its new West End Stadium at the start of the 2021 MLS season. Listed below are some potential candidates that FC Cincinnati might attempt to acquire the services of in the near future. 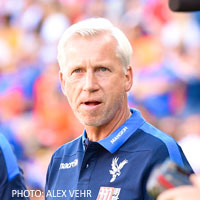 If you think you have heard this name before as a fan of the Orange and Blue, it’s most likely because you have. Fans might remember Pardew managing Crystal Palace when the Premier League side played a friendly against FC Cincinnati in front of a sold-out Nippert Stadium. Pardew had high praise for the club when he visited back in 2016 noting, “The whole time we have been here has been energized. I’ve never experienced the reaction I got from this club anywhere else.” Furthermore, Pardew has a resume that includes coaching multiple English Premier League Clubs, achieving promotion to the Premier League with West Ham United, and earning the 2011-12 Premier League Manager of the Year award in Newcastle. There is no doubt that Pardew is qualified for the job and would be a strong hire if FC Cincinnati decides to go in this direction. 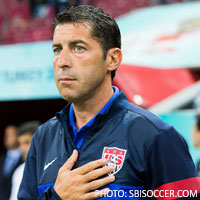 A former midfielder that played in three World Cups for the USMNT, Tab has a pedigree that bodes well for MLS. Joining the New York/New Jersey MetroStars as the first player to sign in Major League Soccer, (now known as the New York Red Bulls) Ramos made 121 appearances in MLS on his way to being elected to the National Soccer Hall of Fame in 2005. Ramos is a strong candidate for FC Cincinnati’s head coaching vacancy as he understands what it takes to be successful domestically in MLS. It would be interesting to see if Ramos would leave his job as the manager of the U.S. U-20 team, a position that he has held since 2011 if FCC offered him the job. 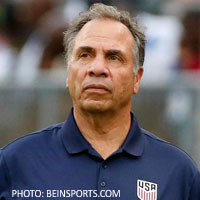 If you have followed soccer within the United States during the 21st century, then this candidate needs no introduction. Bruce Arena is one of the most decorated soccer managers in the history of the United States, guiding the USMNT to the quarterfinals in the 2002 FIFA World Cup and winning five MLS Cups with DC United and the LA Galaxy. During his time in MLS, Arena has coached many big names, including Landon Donovan and David Beckham. With all his connections, there is the potential that Arena could help recruit the star power necessary to put this club over the top. Having accomplished all that he has, one has to wonder if he would come to FC Cincinnati to help build this team. While it’s very likely that he will not, maybe the challenge of guiding the Orange and Blue to an MLS championship is exactly what he is looking for. 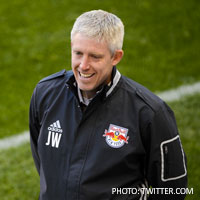 While John Wolyniec might not be the flashy hire that many FC Cincinnati fans are looking for, his name should definitely be on the shortlist for FC Cincinnati. Wolyniec had a successful MLS playing career, appearing in almost 200 matches and scoring 33 goals. In 2015, Wolyniec was appointed as the inaugural head coach of New York Red Bulls II, and has had nothing but success. In his four full seasons with the club, he has made the second round of the playoffs all four years, has advanced to the USL Eastern Conference Finals twice and won the USL Cup in 2016. Wolyniec is also known across the league for the strong development of players within NYRB II, many of which are now contributing to the senior squad. This experience in developing players might play a major role during the hiring process for FC Cincinnati as they look to get their youth academy up and running. 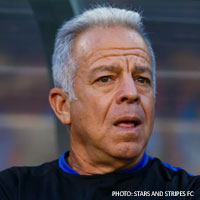 Don’t let the fact that Sarachan is currently the Head Coach of North Carolina FC fool you. He brings an incredible amount of experience and professionalism. Before Sarachan began his current position, he served as the interim manager of the USMNT from 2017-18. Sarachan has experience in MLS as well, having been an assistant coach for DC United and LA Galaxy as well as head coach for the Chicago Fire from 2002-2007. During his time with the Fire, Sarachan won the MLS Supporters Shield and US Open Cup in 2003. Sarachan’s knowledge of MLS could be exactly what FC Cincinnati needs to help navigate the club through its growing pains.

Which one of these coaching candidates would you like to see become the next head coach of FC Cincinnati? Is there somebody that we missed? Let us know what you think!