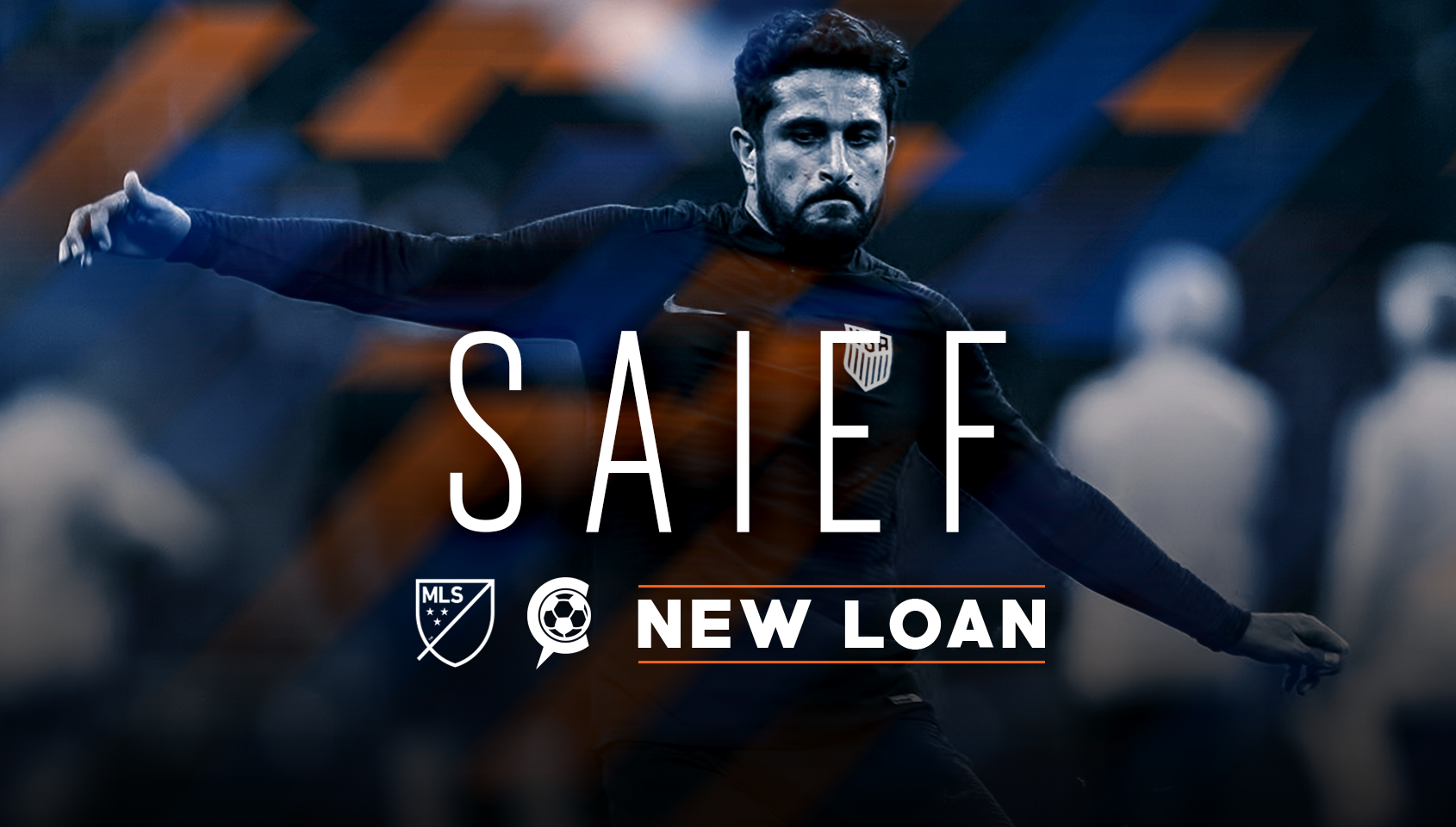 Saief, a 25-year-old left winger and attacking midfielder from Panama City, Fla., had one assist in 12 matches for Anderlecht, which is sixth in Belgium’s top-flight table. According to a tweet from Ives Galarcep, FC Cincinnati technical director Luke Sassano was in Belgium last week finalizing the deal.

“We are excited to add a player of Kenny’s caliber to our team,” FC Cincinnati Head Coach Alan Koch said. “He is someone who comes to our club with significant top-tier experience. We look forward to welcoming Kenny to Cincinnati and integrating him within our group immediately.” Kenney will wear #93 for the Orange and Blue. He will count as a domestic player as he has nationality with both the United States and Israel.

According to Transfermarkt, Saief typically plays left midfielder but can also be used as a left winger and an attacking midfielder. In previous interviews, Luke Sassano has spoken about bringing in a winger and central attacking midfielder. Saief has the skills to fill either of those roles but we at CST expect him to be part one of a two-part offensive boost. The second piece of the attack is expected to come in the summer transfer window which opens in July. Saief gives FC Cincinnati boots on the ground now to use and helps address the concerns fans have raised about getting the ball into the forwards.

Saief made five appearances for Anderlecht last fall in Europa League Group play. He used his one-time FIFA nationality switch in 2017, joining the USMNT ranks from Israel, where he has dual citizenship. He’s started twice at left midfielder for the USMNT and most recently came off the bench for the national team in its friendly in England last November.