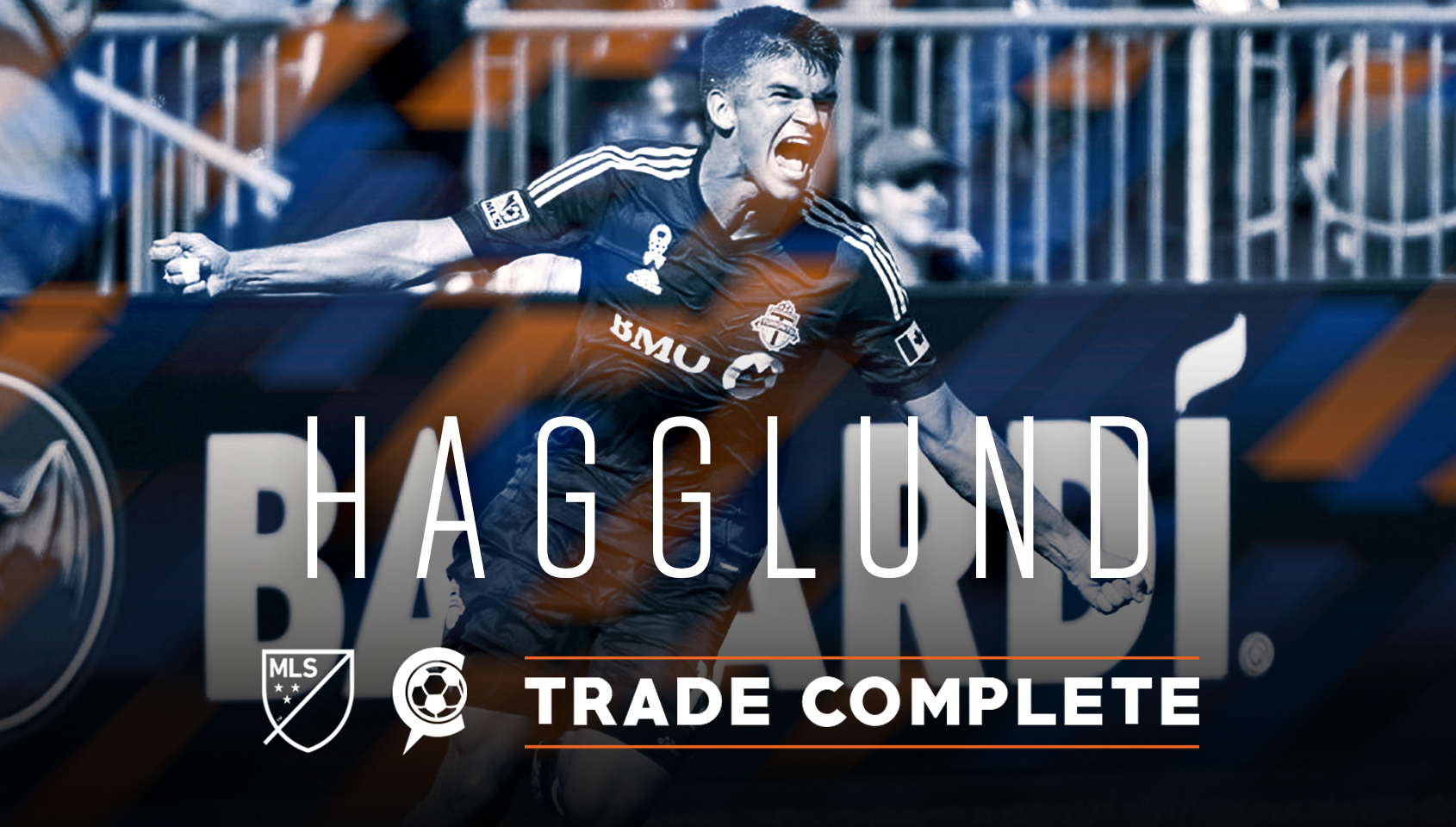 Nick Hagglund had a desire to come home. And, FC Cincinnati did everything it could to make that happen.

When Hagglund began his professional soccer career in 2014, Cincinnati did not have an MLS franchise. In fact, his hometown was still a year away from being granted a USL club. Playing professional soccer in the Queen City near his friends and family in West Chester was the stuff of dreams, until he watched FCC make its meteoric rise from the USL to the top-flight.

“Almost jealous I didn’t have a chance to be a part of the growth of this at the beginning, but I’m excited to be here now,” Hagglund said. “When I saw the MLS bid, I was ecstatic that at some point in my career I would get the chance to play in my hometown.”

The numbers involved in the Hagglund deal sparked negative reaction around MLS, according to an informal survey of league general managers and technical directors by Goal.com. It was called “nonsensical,” and the general consensus was that FCC gave up too much.

“The way the deal went down was a win-win,” Berding said. “Toronto got some good assets. But as we ascertain the true value — not the perceived value — the true value of the assets in the overall deal, it was something that we felt comfortable with. We see him as a starter and a leader. We talk a lot about fighting for your city, and nobody’s going to fight harder than a guy who’s from here.”

FC Cincinnati’s interest in Hagglund sparked in 2016 when Berding and team majority owner Carl Lindner III attended the 2016 MLS Cup. Hagglund started for Toronto that day in a loss to Seattle.

Once FCC had its MLS bid, discussions about a deal for Hagglund were raised again, with then-Toronto GM Tim Bezbatchenko. After Bezbatchenko left for the Columbus Crew, Berding reopened the line of communication with new Toronto GM, Ali Curtis, who seemed more open to dealing the Xavier University product.

“It wasn’t easy because the prior GM really valued him a great deal and didn’t want to move him,” Berding said. “We kept the conversation going. It took about a week, less than a week really to get it done.”

Berding and head coach Alan Koch stressed this week that acquiring Hagglund wasn’t just about parading a local boy out on to the pitch. They believe the Lakota West grad fills a position of need at left center back and gives the club a player who at age 26 already has plenty of MLS experience to offer.

“The brilliant thing here is that he’s very experienced but still at a reasonably young age,” Berding said. “This is a guy that has a lot of years to go. For us, it balances out. When you look at our center backs, we have some that are solidly in their prime. We have guys like (Hassan) Ndam who clearly are emerging. Now you get a guy like this who’s on the young side of prime, you feel like you have them staggered in the growth spectrum. For us, it was important.”

“I bring some leadership and a winning mentality,” Hagglund said. “I’m going to be reliable in the back. I’m an aerial threat. And I’m going to work my butt off. I’ve met a few of the guys here — Eric Alexander, Fatai Alashe, Kendall Waston. I’ve tussled with (Fanendo) Adi a couple times. It’s a bunch of guys I’ve known before.”

Hagglund’s sister, Jenna, helped FC Cincinnati coordinate the town hall meeting with Don Garber in 2016, the MLS commissioner’s first visit to Cincinnati. When the deal to acquire Nick was official, Berding informed Jenna by texting her a thumbs up emoji along with several blue and orange diamonds.

Hagglund said his cell phone was buckling under the strain of constant calls and text messages since the deal was announced. Despite some skepticism over the terms, FCC believes bringing Hagglund home was the right move.

“We’re thrilled to add Nick to our roster,” Koch said. “He has been part of a team that has captured an MLS Cup championship and he knows what is required to achieve and sustain success in this league. He came in this morning (Friday), he was infectious, excited. You could feel his energy. The guys were excited to welcome him to the team.”