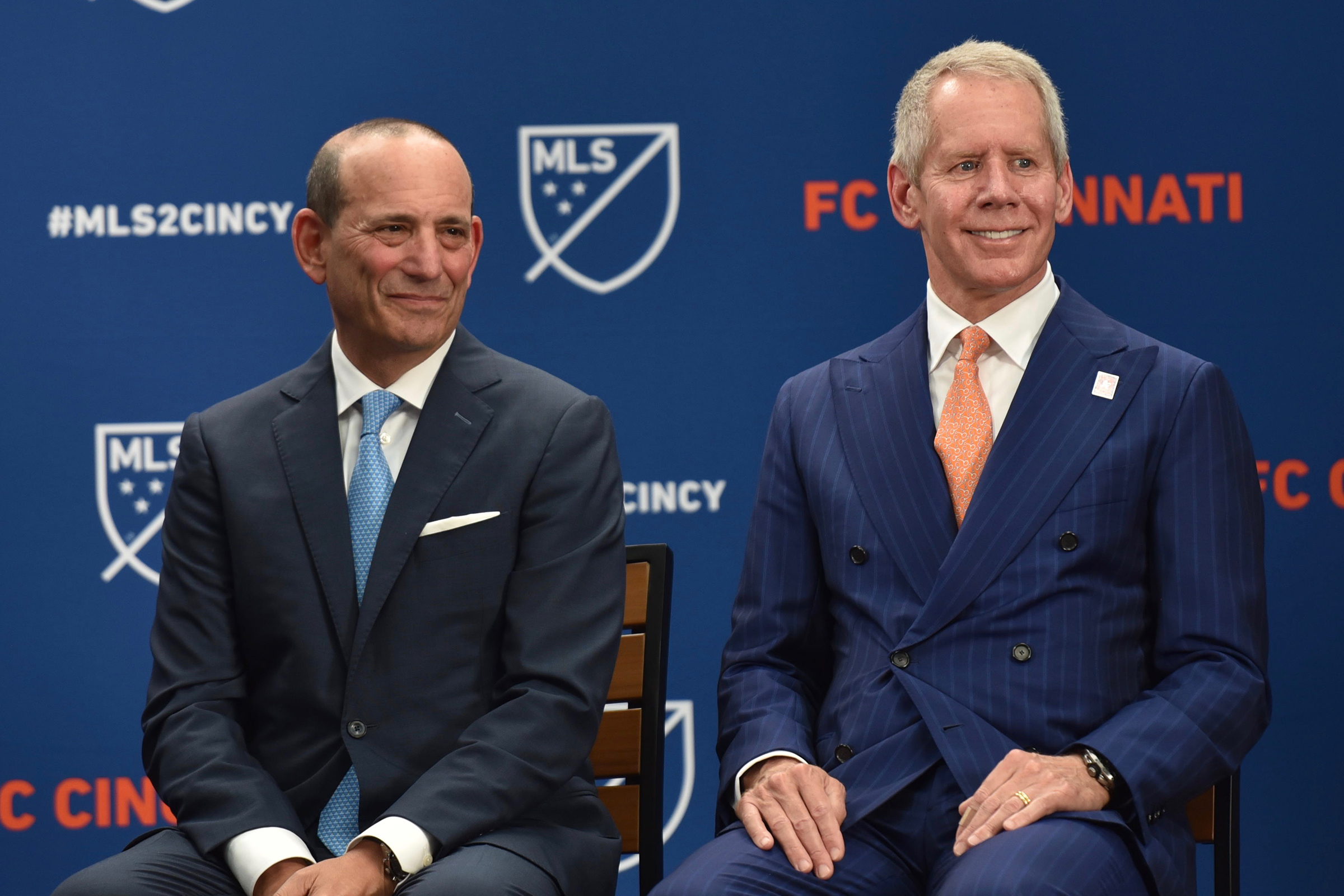 Here’s what to watch for in Friday’s MLS SuperDraft, with FC Cincinnati holding 10 total picks over the draft’s four rounds.

The next step in FC Cincinnati building their roster is through the MLS SuperDraft. On Friday, the eyes of the American soccer world will be focused on Chicago, during the United Soccer Coaches convention, where the 2019 MLS SuperDraft will take place. Before FCC makes the first pick, here are a few things to help understand what might take place during the draft.

Where does FCC pick?

There are four rounds in the SuperDraft with 24 selections per round. The first two rounds are in person, while rounds three and four will be via teleconference on an unspecified date. In those four rounds, FC Cincinnati has the following picks:

With FC Cincinnati being the newest expansion team, it was granted the first overall pick. Overall, FC Cincinnati will have 10 picks in those four rounds. They have the first pick in each round and acquired the 30th overall pick and the No. 2 spot in the MLS allocation order from Toronto FC, in exchange for the top spot in the allocation order. The club made another deal with Los Angeles FC, acquiring the 16th overall pick. Details and reaction of that trade can be found here. The club also made another massive deal late Wednesday, acquiring all five picks from the Philadelphia Union in exchange for $150,000 in general allocation money. Having multiple picks does allow FC Cincinnati to deal a pick or two to bring in a player, an international roster spot and/or allocation money.

Who does FCC expect to choose?

When a team has the first overall pick, they will usually select the player with the best talent. That should once again be the case when FC Cincinnati is on the clock. There are a number of options for FC Cincinnati with the first overall pick. A couple of names to look at are Frankie Amaya (UCLA), Siad Haji (VCU), Tajon Buchanan (Syracuse), Andre Shinyashiki (Denver) and Dejuan Jones (MSU). With their previous roster moves, FC Cincinnati seems to be set on defense and are in need of some attacking help. Amaya, Haji and Buchanan would all be great additions and could be a major attacking building block in the future. The consensus seems to be that those three are the top three players in this draft. With that being the case and the way the roster has been constructed thus far, FC Cincinnati could be in a great spot with one of those three as the building block moving forward. Another benefit with any one of those three is the fact they are part of the Generation Adidas program.

What is a Generation Adidas player?

FC Cincinnati’s own Corben Bone and Andrew Wiedeman were part of the program in 2010, along with Darren Mattocks and Tyler Polak in 2012. As you can see, there have been some incredible players that have come through this program, and with FC Cincinnati having the top pick, they could land a future superstar in the making.

The first MLS SuperDraft took place in 2000 and since that day, we have seen a few players have their name called on draft day. Over the years, there have been many players who have had success. As you saw from the previous list in regards to some players from the Generation Adidas program, there is a lot of talent that have had successful MLS careers. Now that FC Cincinnati has 10 picks in this draft, it will no problem in filling out a roster. But the club could still trade some of those picks away. Now that FC Cincinnati has three picks in the first round, this is the best way to add talent and depth to the roster.

Stay tuned to Cincinnati Soccer Talk over the next few days as we will be covering the SuperDraft on site in Chicago.