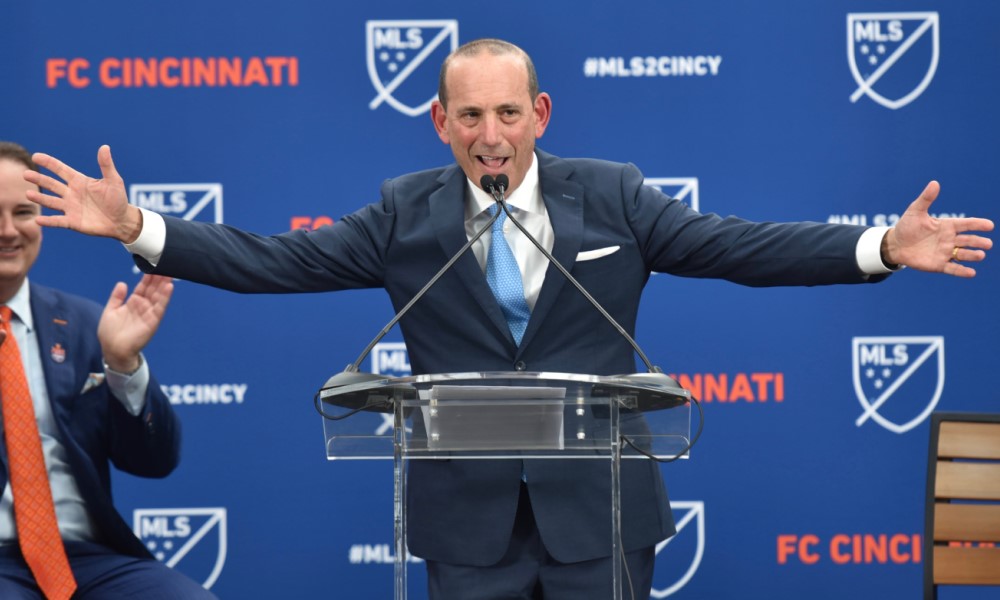 An interesting factor of the trade is that should additional performance-based metrics be met, FC Cincinnati could send up to an additional $50,000 in General Allocation Money in 2020. While the metrics were not mentioned, one could assume playing time, awards or playoff success could be factors similar to a trade between Atlanta and Portland in 2017.

Cincinnati could be on the clock several times in the opening round of the SuperDraft with the Orange & Blue holding the 1st overall pick and the 16th pick (acquired from LAFC). Should the club maintain their spots, FCC could stockpile several prospects or potentially trade some of these picks to acquire other league associated assets (GAM, TAM).

What can FC Cincinnati Do with So Many Picks?

Trade – FCC has stockpiled 10 picks in the upcoming SuperDraft where they can potentially work with other clubs to get additional assets. In 2018,  Minnesota United FC acquired the 23rd pick from Toronto FC in exchange for $50,000 of General Allocation Money and a second-round pick. Should FC Cincy recoup $50,000-100,000 in allocation money for one of the late picks, that could be viewed as decent business. FCC could also look to package several of these picks to move up the board and attempt to sign another player they covet. Expect Friday to be busy for the Orange & Blue.

Hold/Loan – FC Cincy has a total of 28 roster spots for their MLS side in 2019. Spots 1-20 are allocated towards Senior Roster players, while spots 21-24 are deemed “supplemental” and 25-28 as “reserve”. Supplemental players must be paid at least the senior minimum salary of $67,500 and this pot may include any Generation Adidas players selected in the SuperDraft. Reserve players must be 24 or younger and be paid at least the reserve minimum salary of $54,500, but cannot be Generation Adidas selections. Defender Hassan Ndam might be eligible for this designation in 2019.

FC Cincy currently has 21 players under contract with possibly Roland Lamah as player 22. This would allow for a max of 6-7 players remaining with FC Cincinnati for the 2019 season under the supplemental and reserve designations. Due to recent league history, this number would be significantly higher than the average for draft picks held, so it is likely FCC would loan some signed players to a USL Championship or USL League One affiliate to open roster spots for other targets.

While no affiliate agreements have been released yet, general manager Jeff Berding through the club’s social media has indicated some of these picks will be used for the club’s future. “While our primary focus is going to continue to be building for our first season, this is an opportunity to build for the future…to jumpstart that process” said Berding.

Without an academy in place and with loanee’s not counting against the roster totals, I think it would make sense for the club to sign several players with the intention to loan them to a USL affiliated side. With DC United creating their own USL club, an organization like the Richmond Kickers could prove to be a landing spot for several prospects. I’d expect FCC to still make quite a few selections on Friday.

Stay tuned to our Twitter handle – @CincySoccerTalk, for updated information on SuperDraft Day!

Tune into the Cincinnati Soccer Talk live shows on Monday’s at 9 p.m. and look for our new podcast on your favorite podcast network each week!