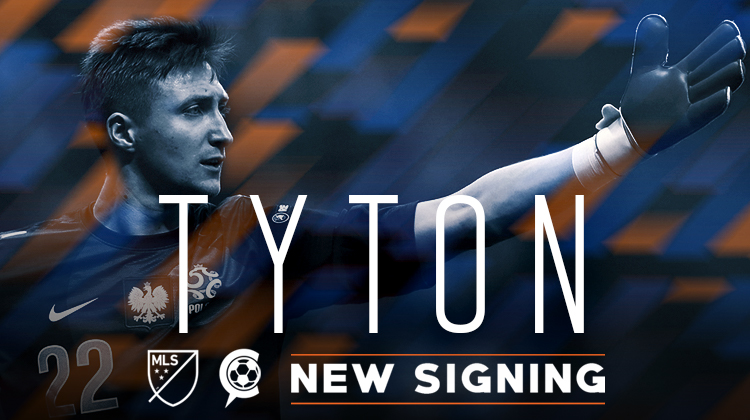 FC Cincinnati has acquired experienced Polish goalkeeper Przemysław Tytoń, who has had experience for his national team as well as in both the German and Spanish soccer leagues.

FC Cincinnati has acquired Polish Goalkeeper Przemysław Tytoń from a free transfer. Tyton is now the second goalkeeper on the FC Cincinnati roster, alongside Spencer Richey. Tyton will take up an international spot on the roster. He has played 13 seasons in his career, including stops in Germany, Spain, Netherlands and Poland, making over 200 appearances.

Tyton, 31 years old, has been without a club since August. From 2016-2018, he has been with La Liga club Deportivo La Coruna, which is in the second tier of the Spanish league. In those two seasons, he only appeared 16 times for the club. He has also been with prominent clubs like PSV Eindhoven from 2011-2015 and Bundesliga club VfB Stuttgart in the 2015-16 season. While at Stuttgart, Tyton appeared 30 times for the German side.

“I really like the project of this FC Cincinnati team. I believe in this project, and I want to be part of it,” Tytoń said in an FC Cincinnati press release. “I think it’s the right moment to start something from the beginning. That’s why I decided to come to Cincinnati. We all together will start something new.”

Tyton has also had experience with the Polish national team, appearing 14 times since debuting for his country in 2010, including appearing three times for Poland in the 2012 UEFA European Championship. In that tournament, Tyton was selected as the second squad goalkeeper, but when Wojciech Szczesny got a red card, Tyton came on and saved a penalty kick, becoming the first goalkeeper in the history of the European Championships to do so after coming on in support of another keeper. He also stayed in goal for the next two matches even after Szczesny’s return from the red card suspension.

“We’re pleased to add an internationally accomplished goalkeeper in Przemysław ahead of our first season in MLS,” FC Cincinnati coach Alan Koch said in the release. “He’s someone who has thrived when playing in high-pressure situations for both club and country, and we believe he’ll be a great fit here in Cincinnati.”

Stay tuned to Cincinnati Soccer Talk as we continue our coverage of the FC Cincinnati offseason acquisitions and other FCC news.