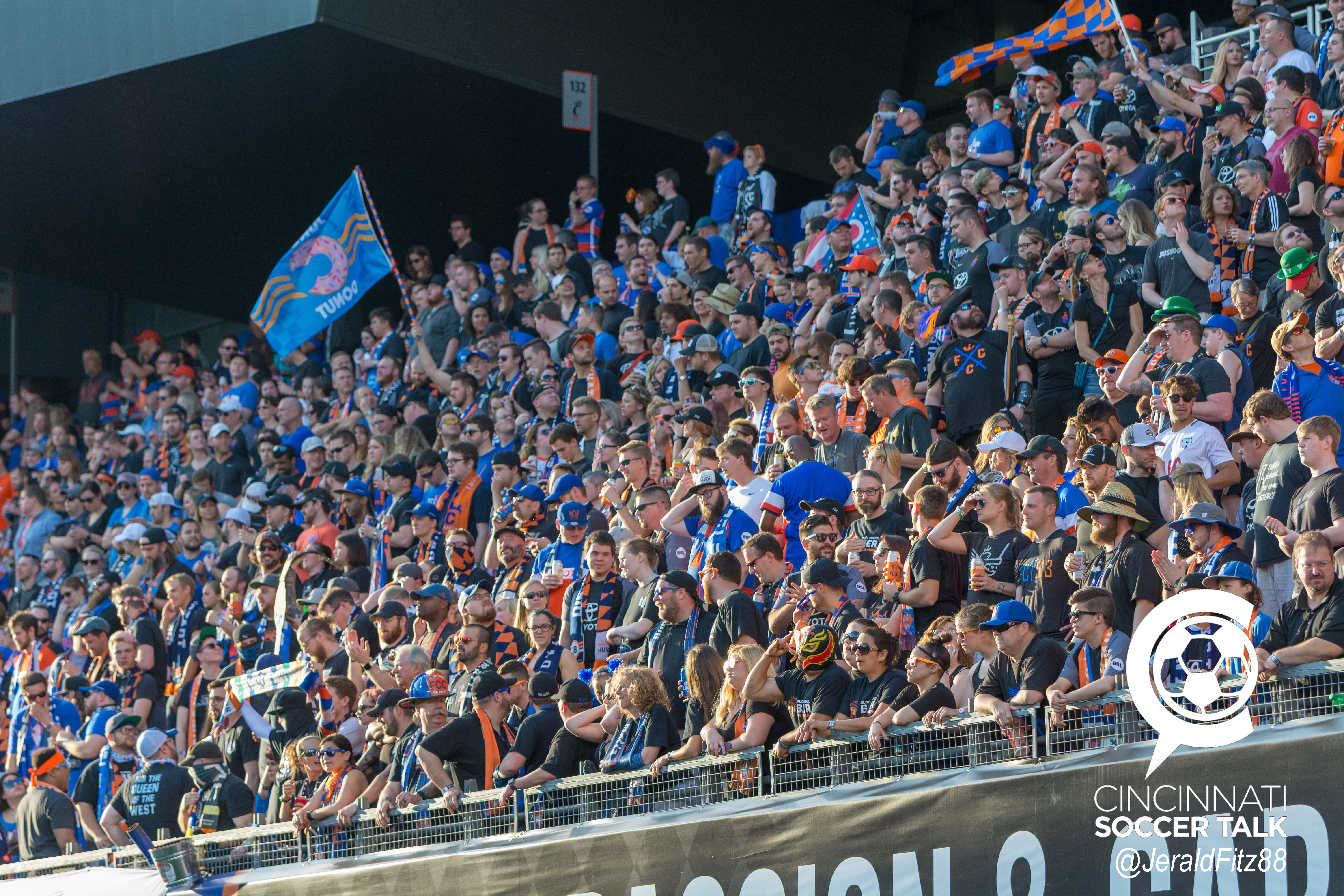 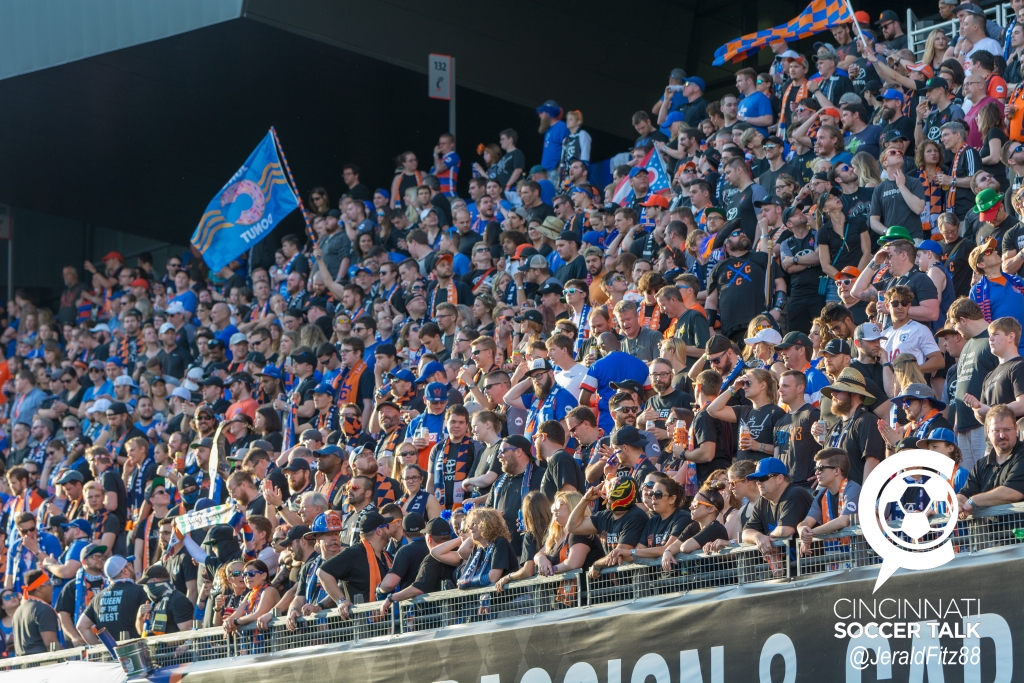 If you are an FC Cincinnati Season Ticket Holder you most likely received an email on Monday afternoon asking you to take a survey to be a part of a fan focus group taking place later this month.

FC Cincinnati is planning to hold several fan focus groups this month in the Greater Cincinnati area. The organization is interested in learning more about local soccer fans, their perception of the sport, the club, and other local professional sports teams. If you are interested in potentially participating, we invite you to take a short survey that will allow us to capture your interests and contact information. Please note, due to limited seating availability, not everyone who responds to this survey will be contacted to participate in the focus groups.

The questionnaire was fairly standard and after a series of questions that included age, interest in the club, how many games you watch on television, etc. you were asked if you had any interest in attending a focus group on Wednesday, May 30th.

Okay, all of that seems pretty standard. FC Cincinnati has always been soliciting opinions from their supporters and has been open almost to a fault. But the really interesting part of the survey was not the questions. It was the URL of the page the email directed you to. Once clicking the participate button on your FC Cincinnati email, you were directed to the survey which was hosted on the website SoccerUnitedFanCouncil.com. If you delete the code after the soccerunitedfancouncil.com, you are directed to SUFC’s homepage that provides a brief description of the organization.

This is an exclusive online community where you can share valuable opinions, ideas, and experiences with Major League Soccer (MLS) to help us better serve you and other fans in the future. Please remember to check your email and this website for new surveys so you can continue to participate in valuable discussions about all things soccer.

Soccer United Fan Council has released several fan surveys to MLS supporters to share feedback with the league. When researching the site, we discovered that SUFC is actually a part of the league.

This web site is made available by Major League Soccer, L.L.C. (the “League”), on behalf of itself and on behalf of the Member Clubs that are part of and licensed by the League (collectively, “MLS” or “we” or “us” or “our”). This Privacy Policy (“Privacy Policy”) governs our privacy practices and procedures with respect to the web site currently located at www.soccerunitedfancouncil.com ( the “Web Site”).

It would make sense for MLS to poll Cincinnati’s supporters if they are doing their due diligence on the market or if an announcement for league admission was imminent. The rumors shared on social media have pointed to a visit by MLS Commissioner Don Garber in the next week and a half with Tuesday the 29th being largely speculated among supporters. That announcement date is one day before the focus groups for SUFC and could point to the 29th or 31st as likely options for an MLS site visit or admission announcement.

We have all heard announcement dates before and your’s truly has even wagered on the date a time or two. I in no way have insider information confirming the dates, but connecting some dots along with rumors and a statement from local media show FCC could be punching it’s MLS ticket very soon.

Check out this week’s show as we interview FC Cincinnati forward Emery Welshman!