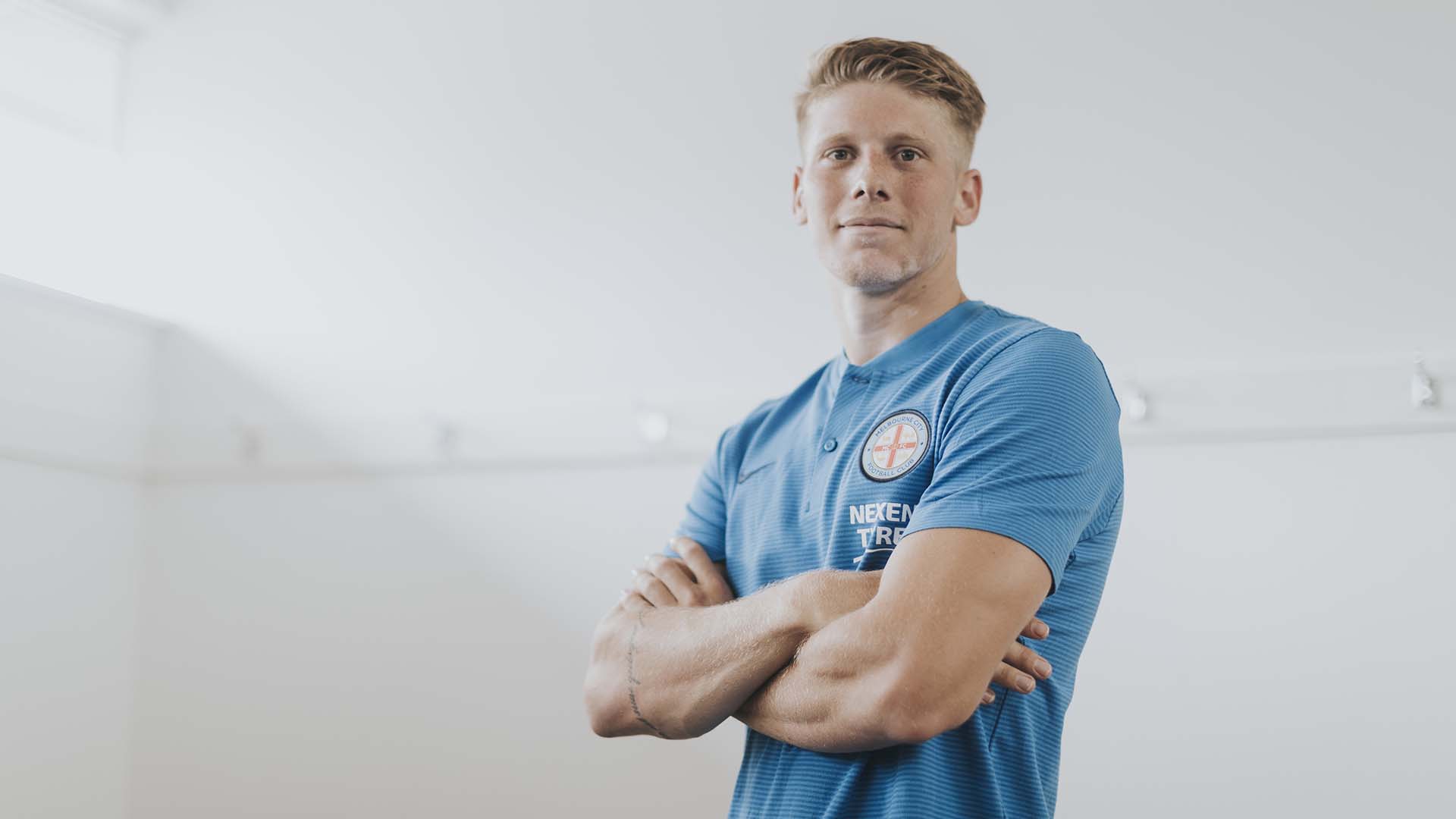 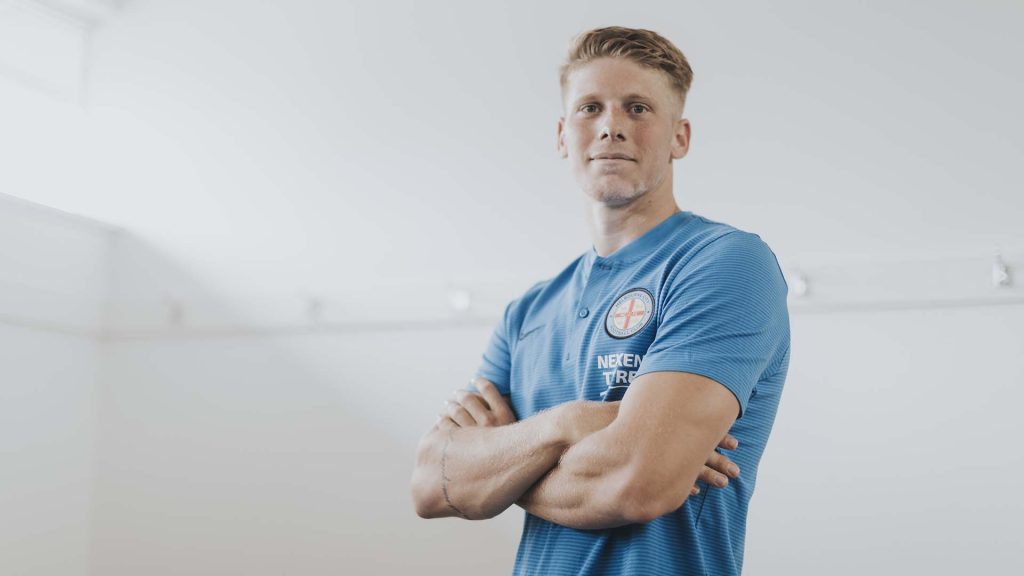 Former FC Cincinnati and USL Best XI defender Harrison Delbridge has been quick to make an impact for his new club in 2018. The veteran center back signed a three-year contract with Australia’s Melbourne City FC of the Hyundai A-League in November but was unable to feature for the City Blues until the FIFA transfer deadline opened on January 1st.

Delbridge’s debut came on January 6th in a substitute role vs. Wellington Phoenix. The 6’4″ CB entered in the 82nd minute to help maintain City’s 2-1 advantage and was quickly called into action. Delbridge reminiscent of his time in the Queen City, saved the three points for Melbourne after clearing a ball off the goal-line as the game entered stoppage time. City’s new man drew praise for the effort helping City maintain their position in the top three of the league.

Harrison’s first league start came on Tuesday, January 9th as he slotted in as the right center back in a five-man back-line. The Sydney-native would go the full distance seeing Melbourne City keep a clean sheet vs. 7th place Perth Glory.

Some in the City fan community I Heart Melb City noted that Delbridge may have had some jitters in the match, but overall liked Delbridge’s hustle and ability to close down offensive players. At one point in the match, Delbridge managed to use his body to block a shot which drew praise from his fans.

We are glad to see Delbridge get time on the pitch early in his time with Melbourne City. While the Aussie cherished his time in Cincinnati, he needed to make the move to realize his dream of playing for the Australian National Soccer Team.

“I came back to Australia to hopefully get into the fold with the national team, (that’s) always been a goal of mine. That’s always something that I’ve wanted to do, try and get on that radar a little bit,” said Delbridge. “We’ll see how it goes. I have to perform well and play well and try and get into the team.”

We will continue to give updates on the fan-favorite and wish him the best of fortunes in his career.

FourFourTwo.com‘s Lucas Radbourne-Pugh assigned Delbridge a 6.5 player grade from his first start. Radbourne-Pugh offered that, “Strong defensive display, but faded in and out of the game.”

Hugh Schuitemaker of Australia’s DailyFootballShow.com gave Delbo a 6, but praised the former Cincinnati man. “A composed starting XI debut for the defender, who kept up with the fast pace of the match even while the Glory created a number of late chances.” 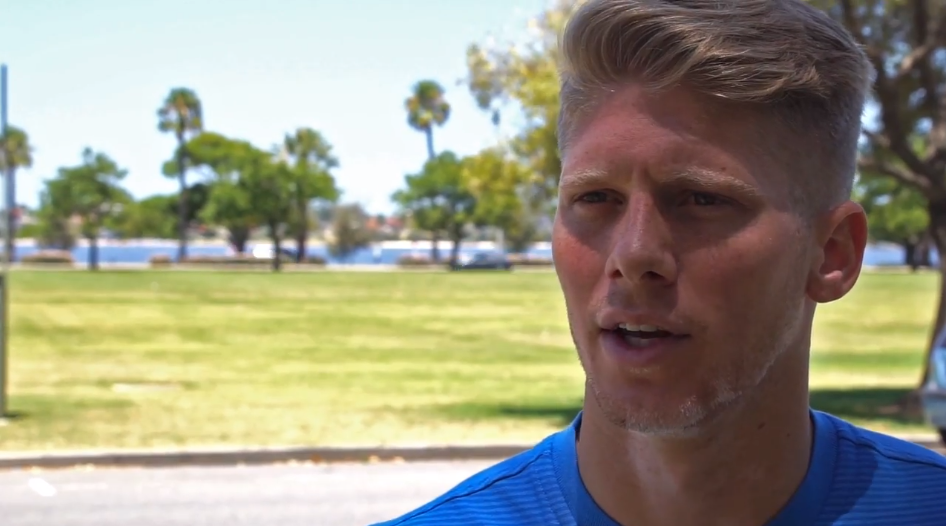 Tune into the latest Cincinnati Soccer Talk podcast TONIGHT with FCC GM Jeff Berding and look for our new podcast on your favorite podcast network each week!