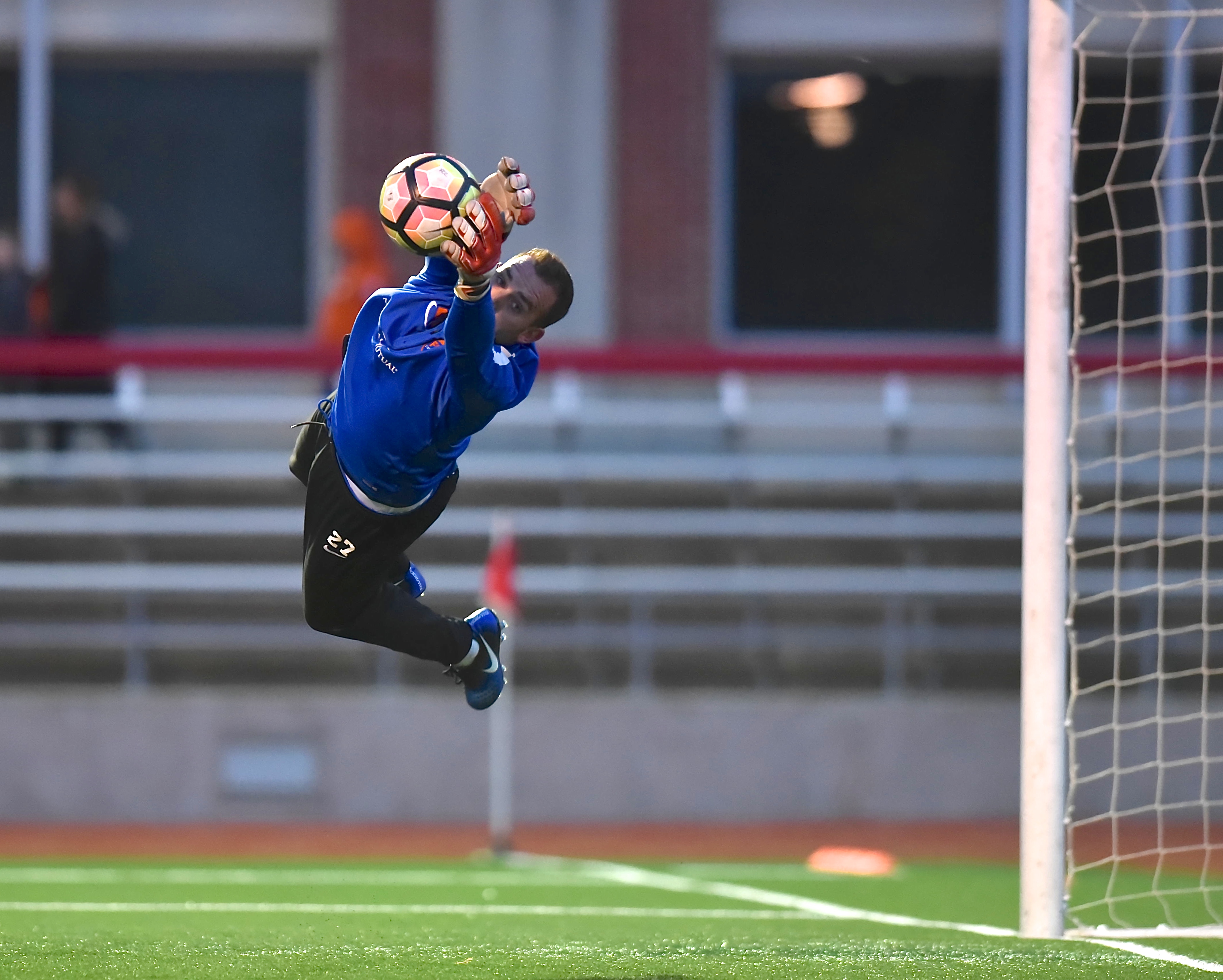 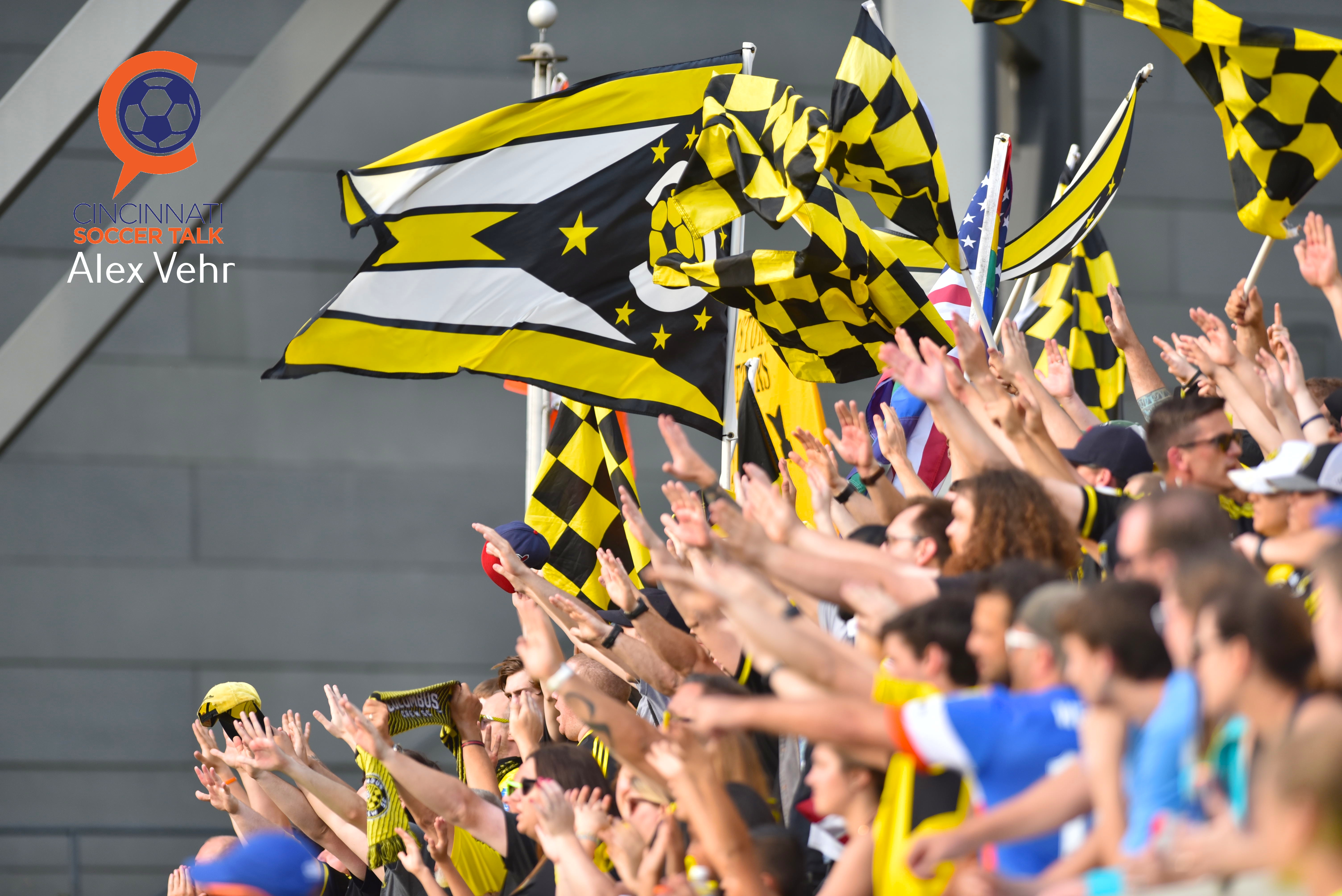 In Cincinnati, we have two Major League professional teams (Bengals & Reds). Those clubs have been entrenched in our community for decades and became the default teams for a most of the local community. In 2016 things changed on that front. FC Cincinnati came on to the scene and captured a large number of fans imagination and quickly became a team that was “Our Team”.

The supporters ownership has made FCC the team that the city can stand behind, but FCC is not alone in this movement. Numerous soccer teams around the country are being embraced by their community and it is really changing the way sports teams and communities interact with one another. It is this public ownership that makes soccer supporters different, but supporting your team in person can be difficult when your team is playing on the road hundreds of miles away from home. Travel time is one of the biggest hurdles for supports to overcome for away games.

This is where FC Cincinnati can help bring something to a league that has always had a limited number of “true” rivalries. Rivalries are usually developed due to proximity, and this where FC Cincinnati can fill a void in the Midwest and demonstrate the value of having a close neighbor (Columbus). I know there is a situation going on with “That Team Up North”, Crew SC, but for the moment, a “Hell is Real” derby would show MLS that New York and Los Angles areas are not the only regions capable of supporting multiple MLS teams in close proximity and adding spice to a sport that is just starting to find its footing in America. 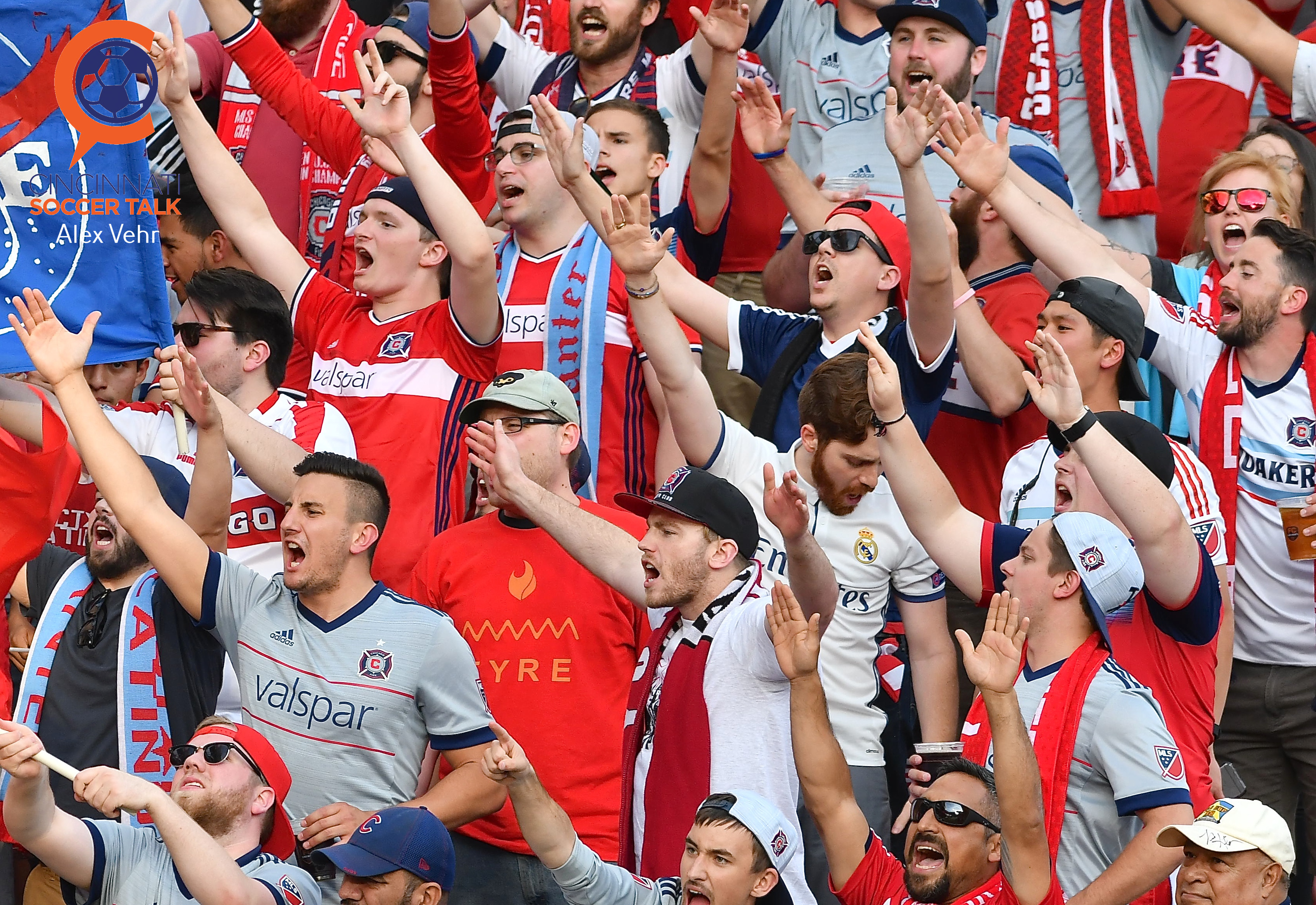 The “Hell is Real” derby already showed its viability during this past year’s Open Cup when more than 30,000 fans showed up for the game at Nippert Stadium to watch the Ohio clubs. The environment was electric and it was not only home supporters that generated the buzz, but the 1000+ Crew SC supporters that traveled down I-71 to support their team. The Crew SC fans formed a slice of black and gold in a stadium that was drenched in Orange and Blue. The Crew support only amplified the atmosphere and if this derby is allowed to continue, FCC supporters would reciprocate when traveling to Columbus. The “Hell is Real” derby could become one the more intense rivalries in all of MLS.

Look at the impact of the Cascadia Cup, a  three-way contest between the Seattle Sounders, Portland Timbers, and the Vancouver Whitecaps. Many say that Major League Soccer was on the verge of collapse until these three showed the atmosphere and passion many clubs hope to obtain. Their close proximity creates tension, envy, and breeds a love/hate relationship that grows the game.

In the likelihood that the Crew SC no longer resides in Columbus in their current capacity, then FC Cincinnati still create rivalries in our region. The distance between Portland and Vancouver is almost 5.5 hours.  Cincinnati’s proximity to other MLS franchises could allow for another “Cascadia” with Chicago and expansion candidate Nashville under 5 hours away. Meanwhile, Atlanta (7), Washington D.C. (8), Kansas City (8) and Toronto (8) are within driving distance.

Below is a list of cities and the hours from Cincinnati that either supports a D1/2 team or could support a D1/2 team if grown.

Rivalries are one of the best ways MLS can grow their product until those other dreaded words can become feasible (pro/rel – not going to go there). With the current soccer landscape in America, the Midwest provides MLS a playground of opportunities to have close rivals and grow the game in this manner instead of the old Media Market Size methodology. With 14 major cities capable of supporting a Division 1 soccer team within 8 hours of Cincinnati, it makes Cincinnati a prime candidate for expansion.  A few of the other cities could make the same claim but how many have the proven support that FC Cincinnati has, not only in the stands but with corporate support and within the community as well.

Now is the time for Major League Soccer to pick Cincinnati for one of its spots and watch the game grow in a whole new way.