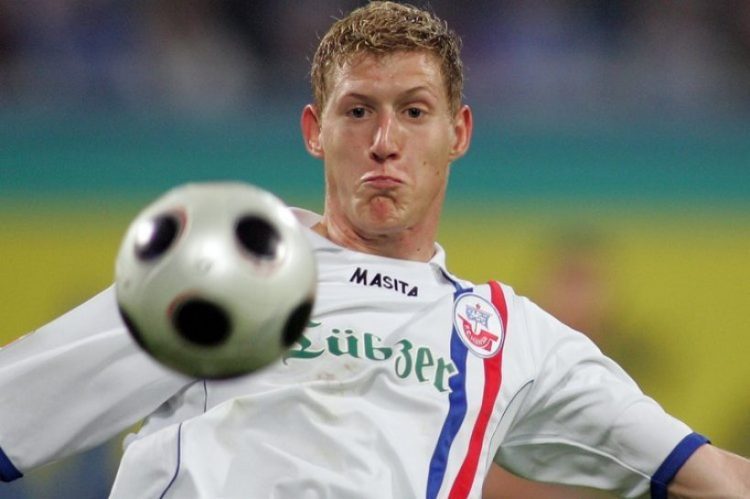 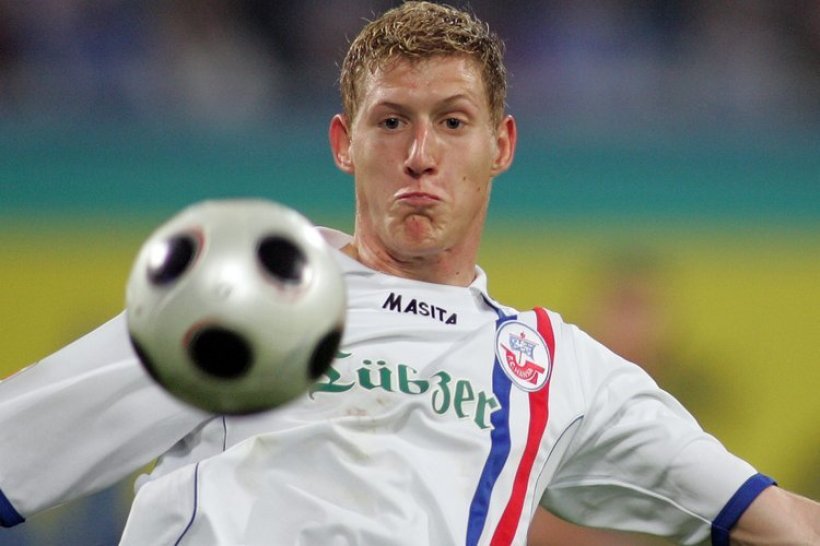 FC Cincinnati attacked the summer transfer window in a fury with the additions of 3 new players to the squad. On Tuesday, Enquirer reporter Pat Brennan reported the loan of forward Kyle Greig, while website AFTN.ca reported that Sem De Wit would be transferred to the Orange & Blue. Both players will make their 2nd appearance under Head Coach Alan Koch after coming from MLS side Vancouver Whitecaps. FC Cincinnati added a third name to that list with the inclusion of free agent German midfielder Kevin Schindler.

If you would like more on the additions of Kyle Grieg and Sem De Wit, please check out our previous profiles included in the previous hyperlinks.

The announcement of the former Bundesliga player Schindler came as a surprise. According to several sources, Schindler plays as a right winger, but can come into the middle of the park as a secondary striker. The 29-year-old is a product of the Werder Bremen Academy and has applied his trade in Germany.

Schindler has made over 85 appearances in the 2. Bundesliga for big clubs FC Augsburg, FC Hansa Rostock and FC St. Pauli logging 8 goals and 18 assists over 5600 minutes of play. His most recent appearances have been for SV Wehen Wiesbaden of the 3. Bundesliga. According to the FC Cincinnati press release, the midfielder’s best season was in 2015-16, when he put away six goals and totaled 2,707 minutes over 36 appearances. His stats over this past season were a little disappointing due to a knee injury sustained early in the season. Schindler played in 10 matches, none after December of 2016.

The midfielder has recently spent time training with the Werder Bremen U-23’s to gain his fitness.

According to a Weser Kurier article, the midfielder had run into issues at SV Wehen Wiesbaden. “The time at Wehen-Wiesbaden was not nice and I was not happy there. I could have changed in the winter, but I said that I now want to go through it and bit into the sour apple. And now I leave myself time and look for a club, where it fits. I am not under pressure.”

FC Cincinnati is also a fit due to Schindler’s desire to make a move away from Germany. “I would love to play abroad. The Asian area is very interesting to me,” said Schindler to Weser Kurier in the same article. “Also Major League Soccer in the USA or the league in Australia are attractive. Last week I was in Vietnam and I trained with the table leader Thanh Hoa and looked at the environment. But I will not go there. They did not fit. It would have been difficult for me personally to live there.”

The Orange & Blue has been known to be a great ground for out of form players to hit their stride. Former player Sean Okoli used the club as a spring board back into MLS while current players Djiby Fall & Danni Konig has made the most of their time in the Queen City. The club is also known for providing a quality environment for it’s player.

A question I have, is how quickly Schindler will be able to get into the squad? “For three and a half or four years I have been injured and have done a lot for myself,” said Schindler to SportBuzzer.de. “In Wiesbaden, I went to the gym every day, or went running. Among others, I completed the marathon in Hamburg. I can still play for a few years at a high level, but I am missing the game practice.” Also for a player with recent knee injuries, how will training and playing on turf help in his return?

These three moves seem to add to the depth of the club. Personally, Coach Koch has rarely missed since his appointment and I would like to see how quickly these three can join the team. The coach had this to say about Schindler in the press release. “Kevin has played in one of the top leagues in the world (Bundesliga) and will bring a lot of experience to our squad. He is a versatile player that will come in and compete to start in our group immediately. He is motivated to come and be successful in North America and we will work hard with him to set him up for success. He is still in his prime as a player and we look forward to welcoming him to Cincinnati.”

De Wit and Schindler will be added to the FCC roster pending league and federation approval.