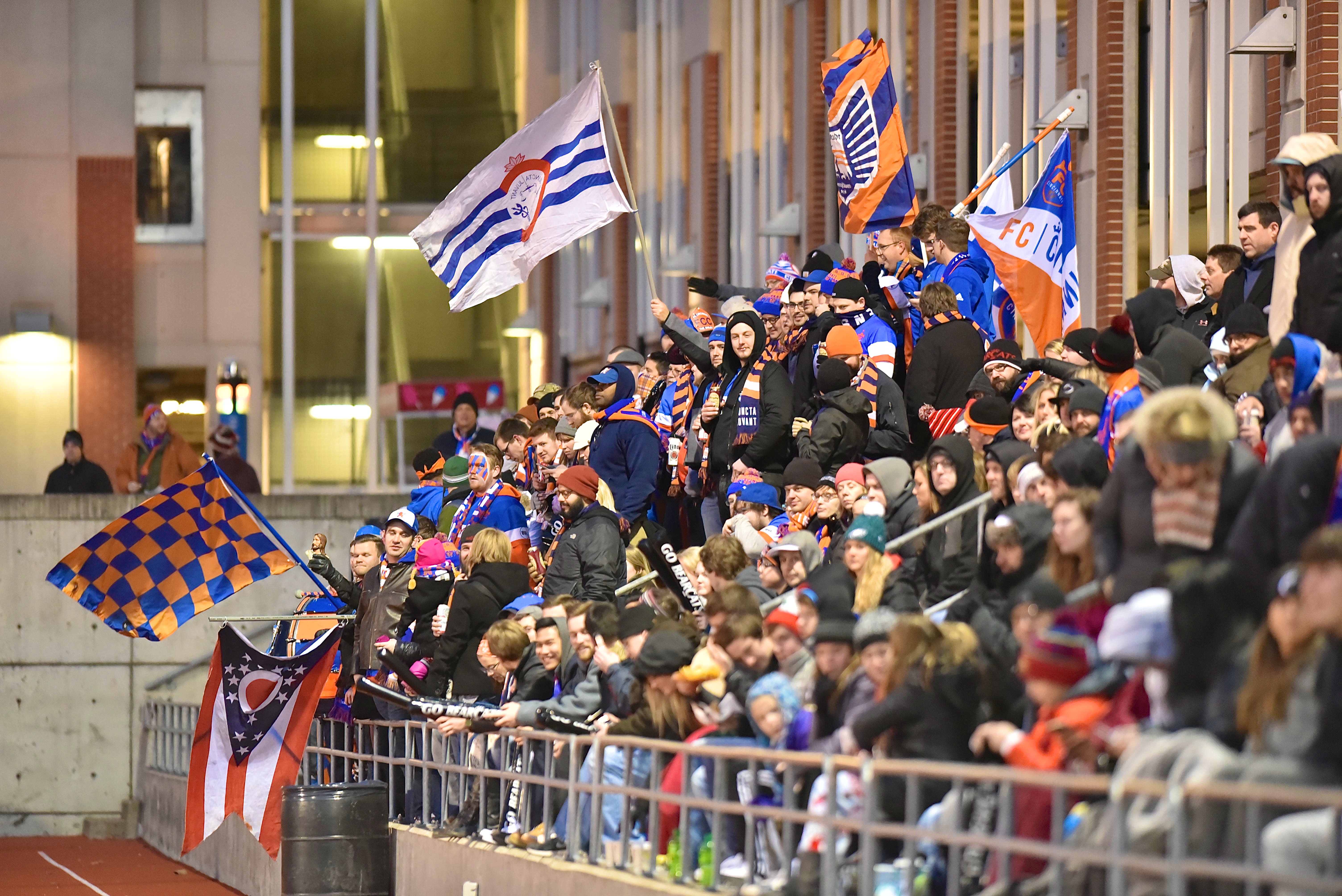 The Cincinnati Dutch Lions and FC Cincinnati announced two coordinated events where the clubs & their fanbases will have an opportunity to interact with one another.

On June 17, the Cincinnati Dutch Lions (USLPDL) will face Louisville’s Derby City Rovers (USLPDL) in Gettler Stadium at 4:00 p.m. on the campus of the University of Cincinnati. That match will act as a pregame event for supporters before FC Cincinnati plays Charleston Battery at Nippert Stadium.

The second event involves the Dutch Lions hosting the FC Cincinnati Reserves for a friendly on July 16. That match will serve as a finale of the 2017 CDLFC home schedule at Northern Kentucky University’s soccer stadium. The July 16 event will be the first-ever meeting between CDLFC and FCC.

It is exciting to see both clubs interact on a public level. Could this serve as a foundation for additional cooperation in the future?

You can get access to both events by purchasing season tickets to the Dutch Lions. Season tickets are available for preorder, email info@cdlfc.com or call 859-746-5250. Full CDLFC schedule can be found here.