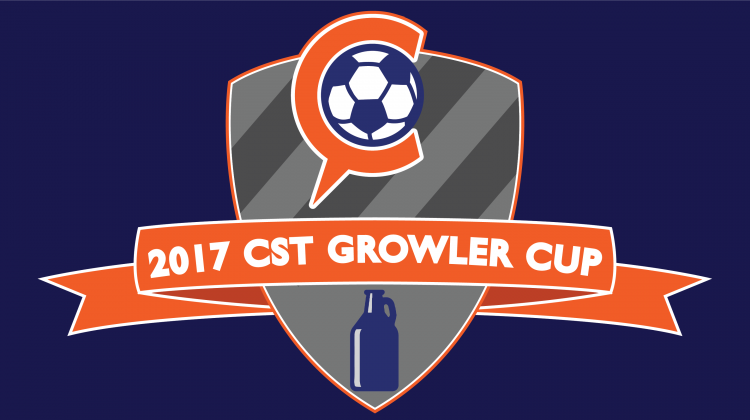 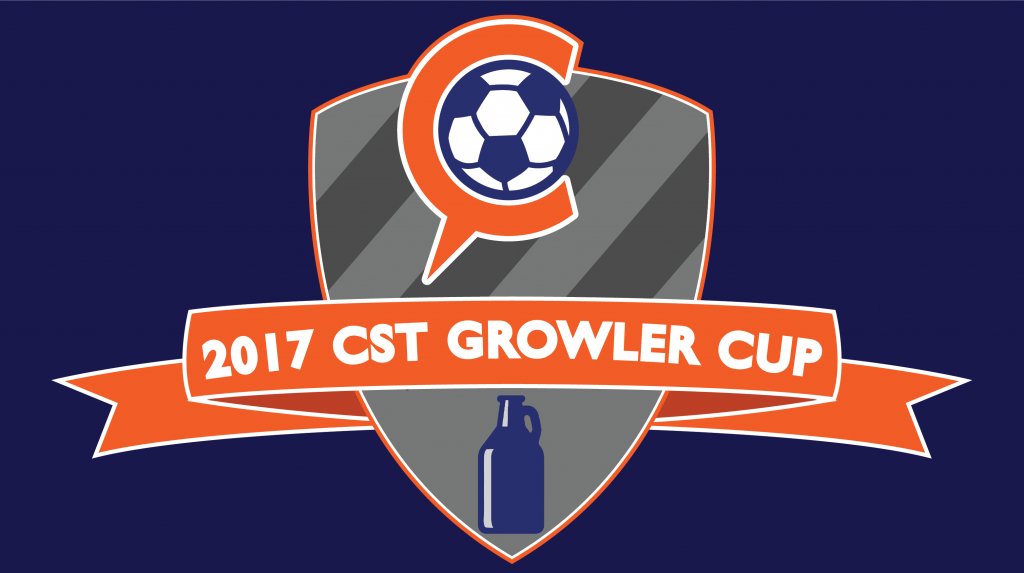 The season is finally here for FC Cincinnati and so is the 2017 Growler Cup! As the orange and blue make their way down to Charleston, SC to kick off their sophomore season on Saturday night, members of our Cincinnati Soccer Talk staff will provide their predictions for the match. New to this year, we invited supporters of the show to join us in the quest for the cup. Each contestant will receive a point for correctly picking Win, Loss, or Draw with a bonus point awarded for choosing the correct score. Stay tuned to the standings each week to see who will claim the prize after the finale on October 14th vs Toronto II.

The Battery had FC Cincinnati’s number in season one. They spoiled the first ever game and knocked the orange and blue out of the USL playoffs. Charleston lost some of those defensive pieces this offseason but did they lose enough? I think the Battery also enter the game slightly better prepared after playing 3 MLS teams in the preseason. Regardless, I think FC Cincinnati takes advantage of the new Battery D in a high scoring game that might lack Austin Berry. 3-2 Cincinnati gets the 1st ever win in Charleston and I will be on location to watch it happen.

Year one was an exciting time for FC Cincinnati. With a constant presence near the top of the table, it was championship or bust for the Orange and Blue. Unfortunately, that train was derailed in front of thirty-thousand at Nippert stadium against the Battery in the first round of the Eastern Conference Playoffs. Stevenson gave FCC the lead with a beauty of a rip. Charleston tied the match on a throw in, a play that was subject to much debate. The Battery would go on to defeat FCC 2-1.

Those remaining from Cincinnati’s inaugural season will feel some extra motivation on Saturday as they open the 2017 season against the Charleston Battery. With some added firepower, the Orange and Blue will come out with a vengeance. I predict an intense first half battle ending in a 1-1 score line. The second half will prove to be too much for the Battery defense. Cincinnati newcomers, Fordyce and Djiby, will wear down the back line and carry FCC to a 3-1 victory.

FC Cincinnati is built to attack and that was the plan when Berding and Koch put this team together. The problem is this team has not displayed that it is in sync defensively giving up 11 goals in 6 games this preseason. I think Charleston will be strong again defensively, especially with Skylar Thomas and the newly acquired Anunga.

I see FC Cincinnati going on the attack right out of the gate, while the Battery will play the quick counter. If Cincy gets the first goal we can settle into a little more of a defensive set, which I hope gels better than it showed in preseason. Charleston will probably stay in their game plan throughout. My prediction is Charleston gets that all important first goal though and FC Cincy fights back for a hard fought 1-1 Draw. FCC gets out of there with a valuable point.

Charleston was a spoiler for us all last season. The spoiled our first USL game with a last minute go ahead goal. They spoiled a win at home with a late goal that brought them even with the Orange and Blue, and of course, they knocked us out of the playoffs. But this is NOT the same team they played last year.

If you evaluate the FCC preseason you can see that Coach Koch started with the 4-1-4-1 formation that seemed to come into favor at the end of the last season. We saw too many defensive breakdowns in this shape and as the preseason progressed, the team moved to a 4-2-3-1. The two formations are very similar but the center midfield of the 4-2-3-1 holds a more defensive shape having more opportunity to interrupt the opponent’s attack. I’m still looking for the defense to solidify but this formation seems to be more effective for the team and I hope we see it moving forward. My guess is they will start the same as they did when they played Xavier last Friday.

Charleston is always a tough defensive team to break down especially at home, but the FCC firepower up top this year is significant with a lot more variety to keep defenders off balance. Wiedeman, Fordyce, Mansaray and Djiby all bring different aspects to the pitch and toss in Jimmy, Cummings, Craven and Dacres, and Coach Koch has a lot of unique players to leverage as needed. He strikes me a strong tactician which I feel we lacked last year.

I would expect we’ll play a strong counterpoint in the first half and try to prevent them from scoring. Similar to what we saw vs Ottowa in pre-season. By the end of the game, Koch will have made some adjustments and found a way to break them down.

I predict a 2-1 win because I don’t think we’re quite there defensively to get a clean sheet in the regular season but our attacking focus has scored at least 2 goals in almost every game.

Our very own Boston Brazzell (@BostonKeith) will be traveling down to the Palmetto State to cover Saturday’s FC Cincinnati match. Make sure to check out our Twitter (@CincySoccerTalk) and Facebook pages to get up to the minute information on Boston’s trip.