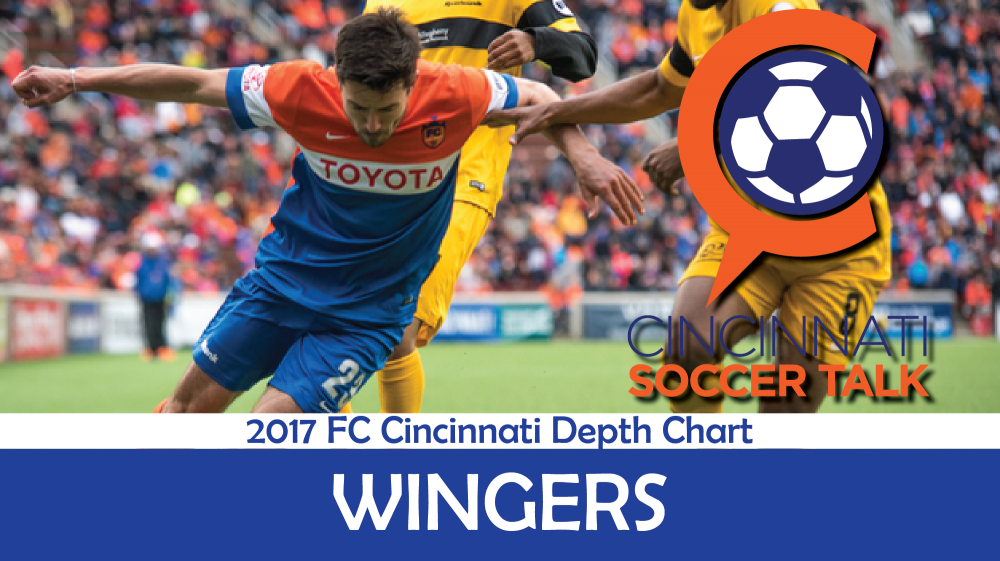 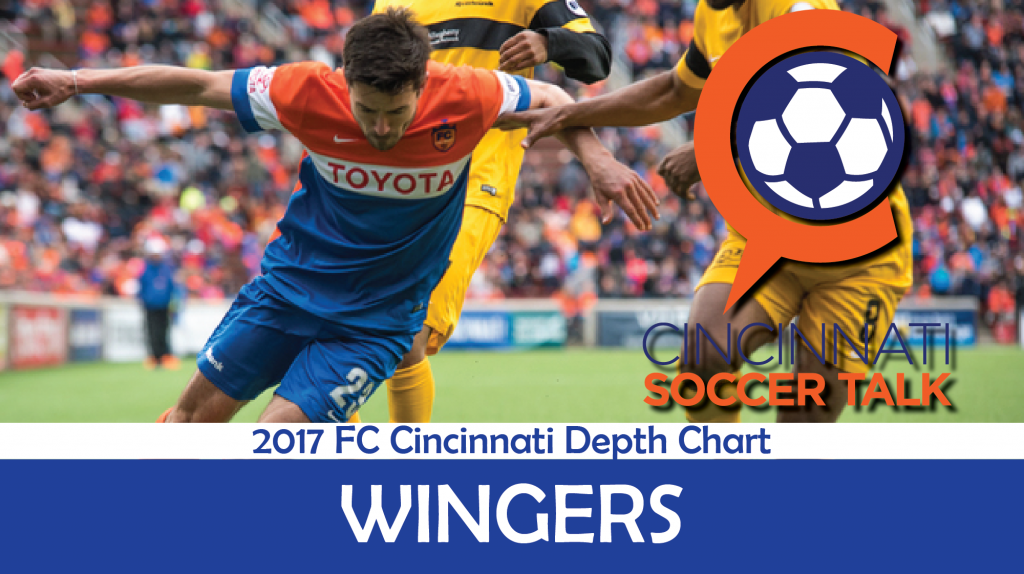 In our 2nd preview, we look at another competitive position group, FC Cincinnati’s wingers. General Manager Jeff Berding brought back starters Andrew Wiedeman and Jimmy McLaughlin, and partnered them with 2 dynamic additions in Kadeem Dacres and Andy Craven. It was difficult to list these players 1-4 because each player provides something unique to the squad. Whether speed, awareness, or flat out effort, Coach Alan Koch will have a lot of talent to mix and match at his disposal. Look to see all 4 of these players often this season depending on the matchup and formation the team employs.

1)Andrew Wiedeman- is FCC’s top returning scorer from 2016 with 7 goals after appearing in all 30 regular season matches. While the majority of his appearances were on the right wing you saw him towards the end of the year move behind Okoli as a 2nd or withdrawn forward. While not the fastest player on the squad, he is cerebral and his instincts get him and his teammates in dangerous positions. His skill with both feet allows him to play either side. It will be interesting to see where Koch puts him on the field but I expect “Wieda” to be in the starting XI game in and out.

2) Jimmy McLaughlin- Appearing in all 30 matches opposite Wiedeman, McLaughlin was inked in the starting XI on the left wing in 2016. He was a reliable workhorse that got up and down the flanks of the field helping on both sides of the ball. He scored 4 goals in USL competition last season but will have to improve upon that number if he wants to be a consistent starter in 2017. One area of concern for me was his lack of dynamism at times and that is why the club brought in Dacres and Craven. While fast, he did not have that extra gear that got him consistent separation from defenders. I expect him to start early but if not effective he could lose minutes to other members of the squad. This preview wouldn’t be complete without one of my favorite moments of 2016 when he scored vs. Harrisburg and paid a tribute to John Harkes.

3) Kadeem Dacres- In a shrewd move, FC Cincinnati was able to pick up speedster Dacres from their Dirty River Rival Louisville City FC. He will bring much-needed pace to an area of the club that was lacking last year. I see him more on the outside of a 4-4-2 or a 4-2-3-1 flying up and down the wings than I do as a number 9 or 10. There were too many times last season where FCC was reliant on flinging balls into the box for Okoli. Dacres quickness is unmatched in USL and would do well to take on defender’s one-on-one to create space for more scoring chances for the club. What Kadeem needs to improve upon is his ability to put the ball into the back of the net. Last season he ended up with 3 goals in 28 appearances. He was benched at times for Louisville because of his lack of production. If he can get back to his 2015 form where he netted 6 times, FCC could have found themselves a gem. Early on I see Dacres coming on late in games off the bench but should push for a starting position. His move to Cincinnati was not without controversy. LouCity GK Greg Ranjitsingh was not thrilled with the winger’s move to the Queen City.

4) Andy Craven- can the former Seattle product get his career back on track? That might be a little of an unfair question considering Craven is 25 and heading into his 3rd professional season. He appeared briefly in 2015 for the Seattle Sounders while spending much of his 2 seasons with their USL affiliate. In 26 appearances between S2 and the OKC Energy he scored 3 times. Coach Koch could look for Craven to use his great motor to run at defenses with the ball at his feet and provide the speed that was lacking in 2016. In a limited sample size this pre-season, Craven has shown creativity that I did not expect. Right now he looks to be on the bench but if the team stutters offensively, he could be one of the first changes we see on the pitch. On a side note his outgoing personality should be a hit with the Orange & Blue faithful. 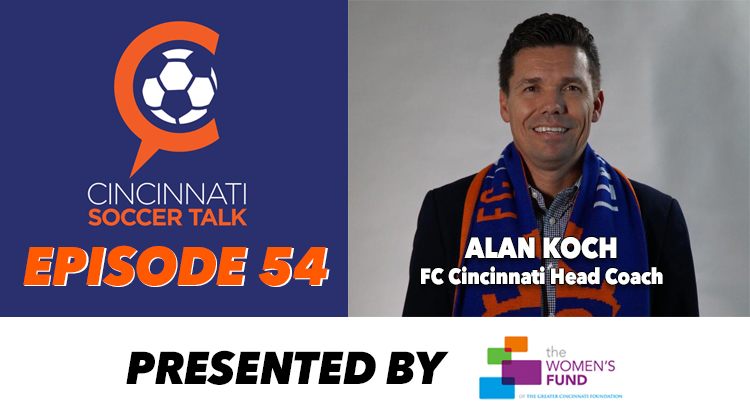