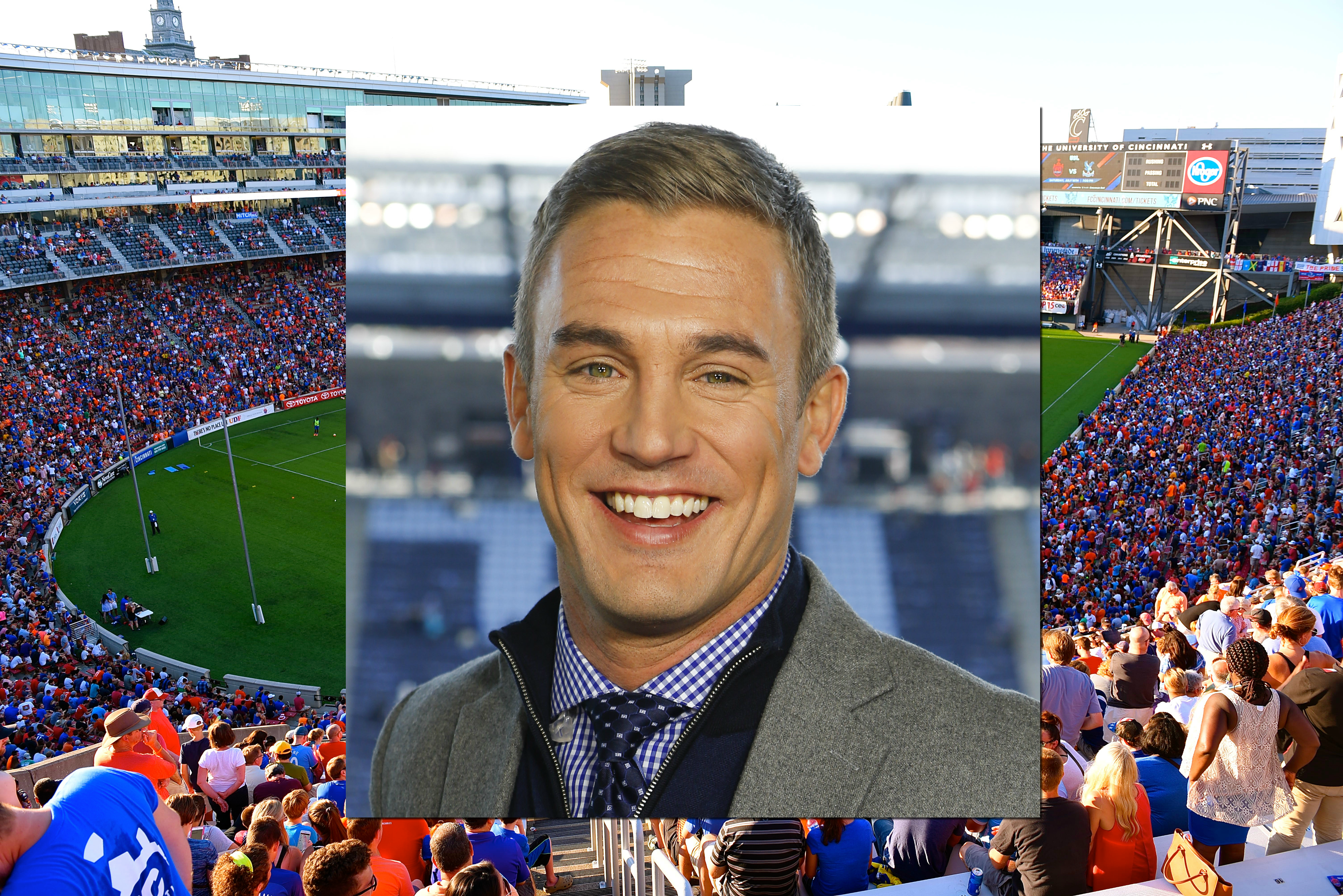 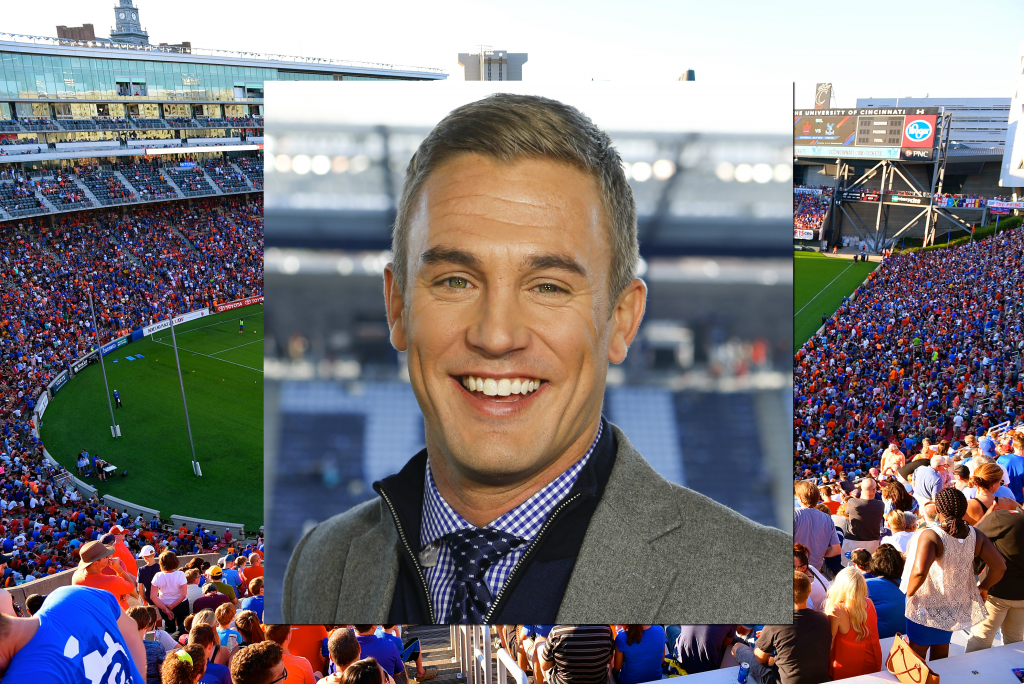 In a press release from Director of Public Relations Fumi Kimura, FC Cincinnati announced that ESPN television personality Taylor Twellman will host the FC Cincinnati Town Hall event on November 29th. The town hall event will be hosted at the Woodward Theater in OTR and will feature a Q&A with MLS Commissioner Don Garber. 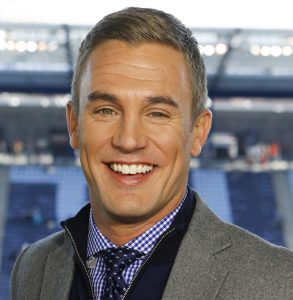 This event was already looked at by national media as a positive move for FC Cincinnati will now be amplified with the inclusion of the 2005 MLS MVP.

Twellman is the face of ESPN’s pro soccer coverage and the credibility he will bring to the town hall can only add to the event. The former US Men’s National Team player has been active on social media praising FC Cincinnati’s accomplishments and offered even more thoughts in the club’s press release.

“The support in Cincinnati, from the outside looking in, has been one of the more remarkable stories in the sport of soccer in recent years. From their ownership group to their technical staff and more importantly to their fans, FC Cincinnati has been 100% committed to providing a quality product for which the fans can identify with. I can’t tell you how excited I am to meet everyone and more importantly to see first-hand what this city and club are all about.”

On the most recent Cincinnati Soccer Talk podcast, the guys gave their thoughts on the initial schedule for the day. The visit will culminate in the town hall event where doors will open at 3 p.m. The town hall was already supposed to be a “hot ticket” and this announcement will only make it more difficult for fans to get into the building.

The organization has been pushing many of the right buttons during their inaugural season and this is yet again another feather in their cap. On Tuesday, Grant Wahl of SI.com announced that the pending Miami MLS franchise will be delayed until 2019 at the earliest. With the additional of LAFC in 2018, MLS might be looking to fill an imbalance in the MLS Eastern Conference and could look for FC Cincinnati to do so.

November 29th is no doubt a huge occasion for FC Cincinnati. Make sure to get to Lunken Airport at 9 a.m. to welcome Commissioner Garber and stay tuned for more information regarding FC Cincinnati’s push to Major League Soccer.