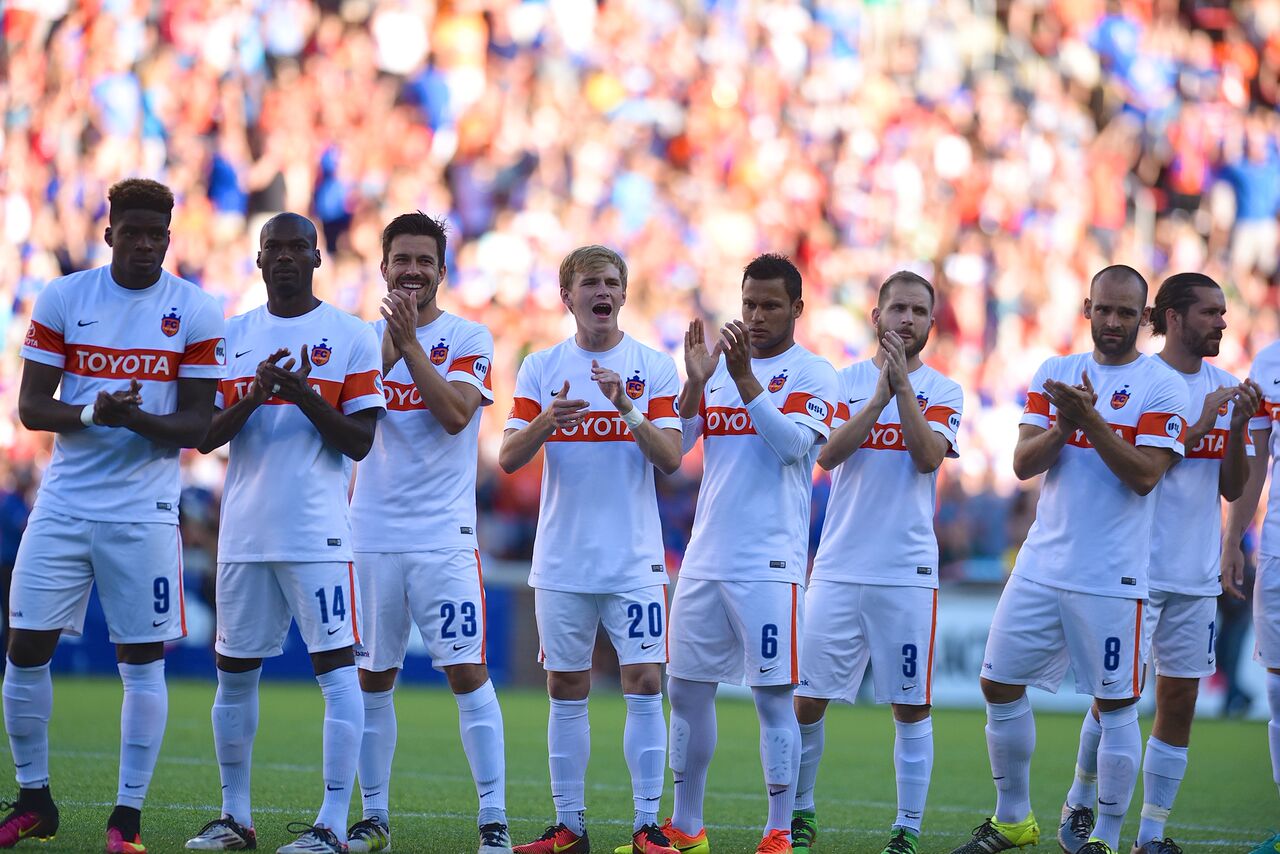 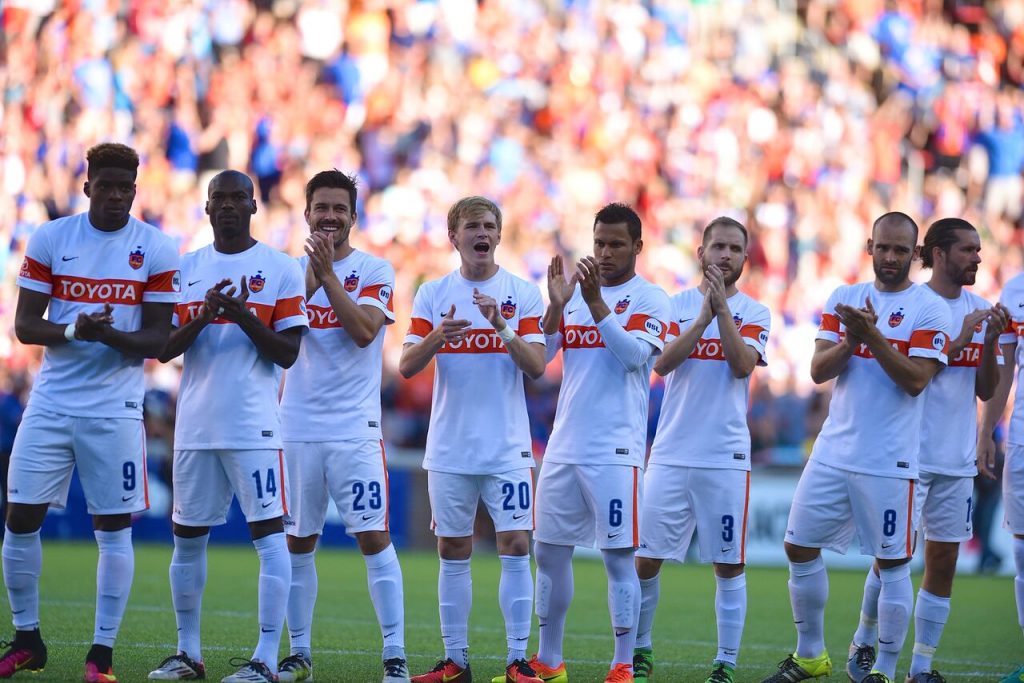 CincinnatiSoccerTalk.com has created a page for Off-Season Player Moves for the current 2016 FC Cincinnati roster. The fanbase of the Orange & Blue were passionate about the inaugural squad and we hope to follow as many of them in their careers past FCC.

We understand that we would like to keep all of these guys in Blurange, but CST will provide you with all of their updates going into 2017. You can visit the Player Moves Chart by hovering over the 2016 Season icon on the menu and by clicking the 2016 Off-Season Player Moves tab.

Player moves should be coming out around the end of October/beginning of November, so we hope to have as much information listed as possible.

This page will also include new player signings as they come as well as rumors/notes with the current roster. All of the information listed is not confirmed until listed. Over the course of the season, we have made great contacts and will put educated guesses on their likelihood of return to FC Cincinnati.

You can see the chart below, but I would encourage you to check out the 2016 Off-Season Player Moves page to learn more!

Let CincinnatiSoccerTalk.com be your place for FC Cincinnati news this off-season.