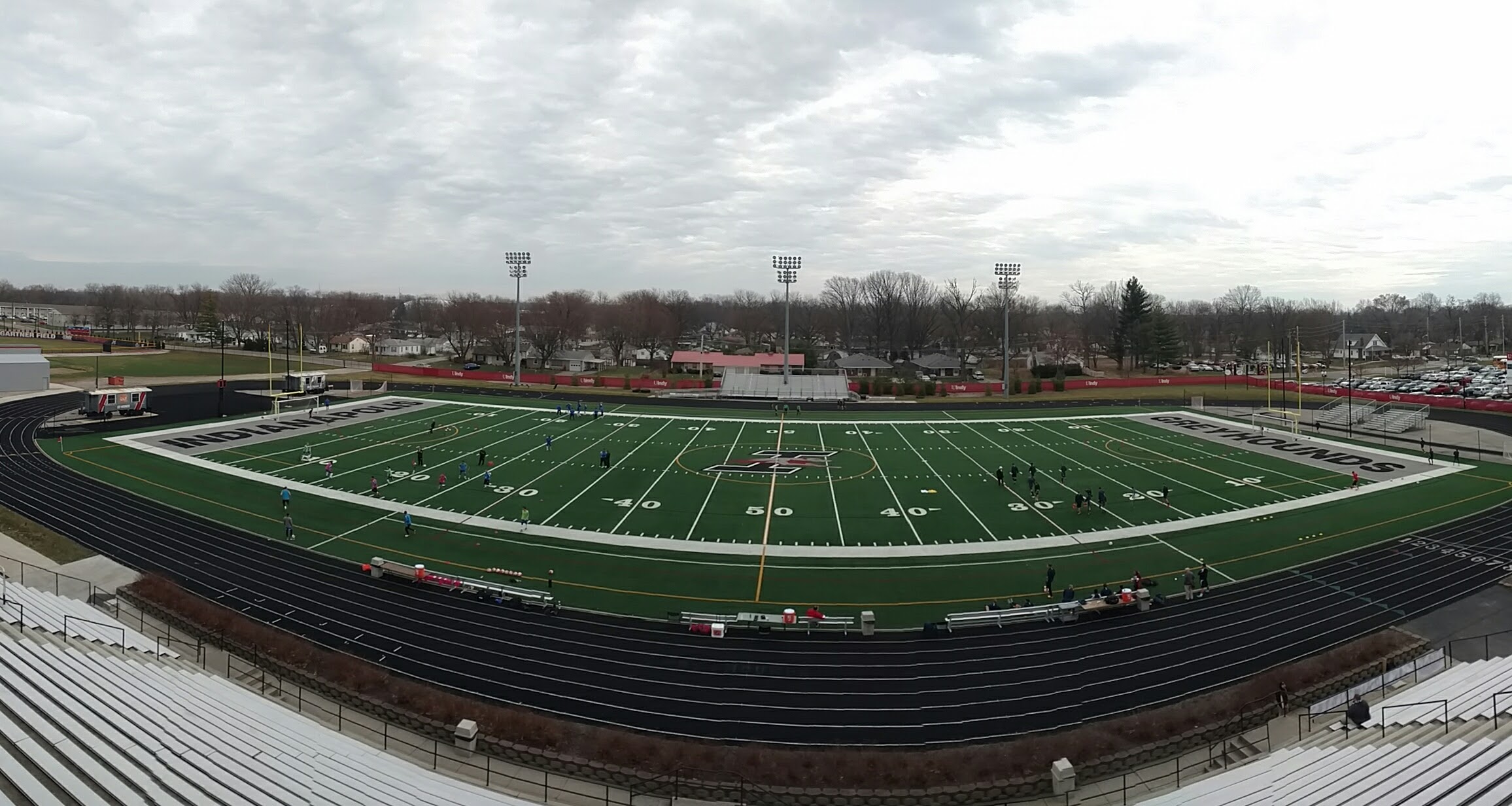 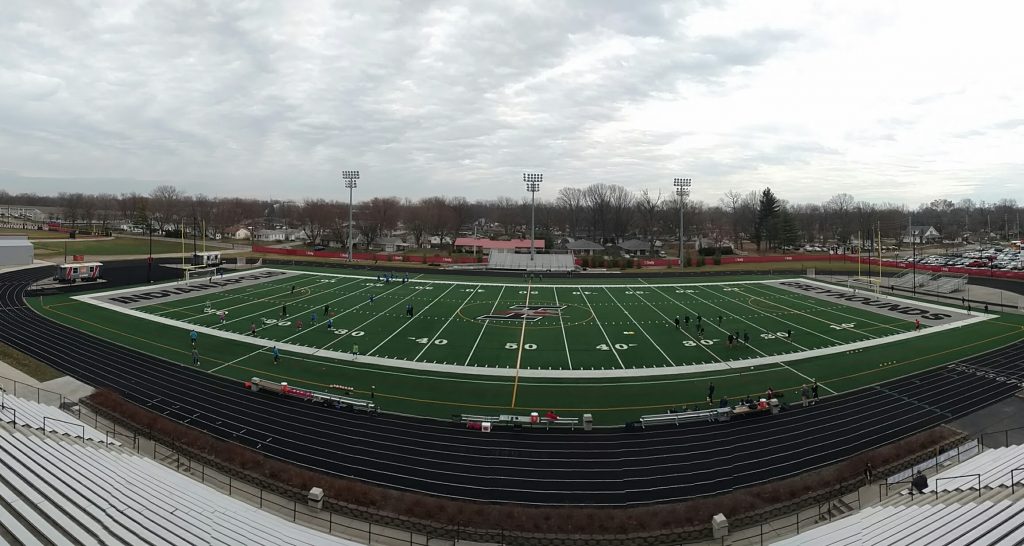 With 10 days to go, FC Cincinnati and its supporters have been busy getting ready for their first official match on March 26 away to the Charleston Battery. This week, we recap the clubs most recent preseason scrimmage, get an update on ticket sales, discuss supporters groups activities, and take a look at how you can view FCC’s first local scrimmage.

FC Cincinnati ties Indy Eleven 1-1. The club traveled up I-74 for a potential US Open Cup teaser with the Indy Eleven of the NASL. Unfortunately the game was closed to the public but a bright note Omar Cummings (UC/ Cincinnati St) made his debut in the 74th minute. Cummings was held out of the tournament at the IMG Academy as he recovered from an injury. In the 64th minute our boys, behind the efforts of super sub Luke Spencer jumped out to a 1-0 lead. This was Spencer’s 3rd goal in 4 appearances so far this season possibly cementing him in the match 18 for game 1. Indy Eleven was able to claw back into the game with an equalizer in the 85th minute by Eamon Zayed. Neither team was able to put another ball in the back of the net and the game ended in a 1-1 draw.

The Hottest Ticket in Town– FC Cincinnati announced that season ticket sales have eclipsed the 4,000 seat mark setting a mark for the second highest season ticket sales for a club in their first season. That number also places the club near the top in the USL in 2016. In addition to season tickets, FC Cincinnati announced a ticket program that gives back to local youth soccer clubs. With every ticket sold, the club will reinvest 20% of the revenue they receive and send it back to that youth club. Tickets options include Season, Flex Packs, Single Games and can be purchased through a portal set up by the youth program. You can hear more about the program by listening to General Manager Jeff Berding on last weeks podcast.

Hitch a Ride to Charleston– Die Innenstadt and The Pride have been hard at work getting ready for the season to start. Die Innenstadt has organized a trip for the first match down in Charleston, SC. For more information and to sign up please click here. For those unable to make the trip to Charlotte, Die Innenstadt will hold a watch party at @Rhinehaus while The Pride will be at @MollysCovington

Prepping our first two-pole and gathering flags for @fccincinnati's home opener! This is only the beginning! Thanks @schulzstudios for opening your space up to us! #JunctaJuvant #wedontmessaround

What’s in a name?- David Keim from 6th Day soccer wrote an article recently about ideas for developing a nickname for FCC. He shared great insight into what goes into a name and how it should relate to the city and fan base. I encourage you to click the link above and share a comment on what you think, if at all, should be the nickname for FC Cincinnati.

Upcoming Fixture– Xavier University is hosting FC Cincinnati for a open door scrimmage this Friday, March 18 at 7:00 pm. The match is open to the general public free of charge and both teams will conduct an autograph sessions following the match. For those supporters interested in taking part in libations, the Listermann Brewing Company is holding a pregame rally at their brewery starting at 4 pm. They will hold a short tour at 5:30 before the short march to the game at 6:30.