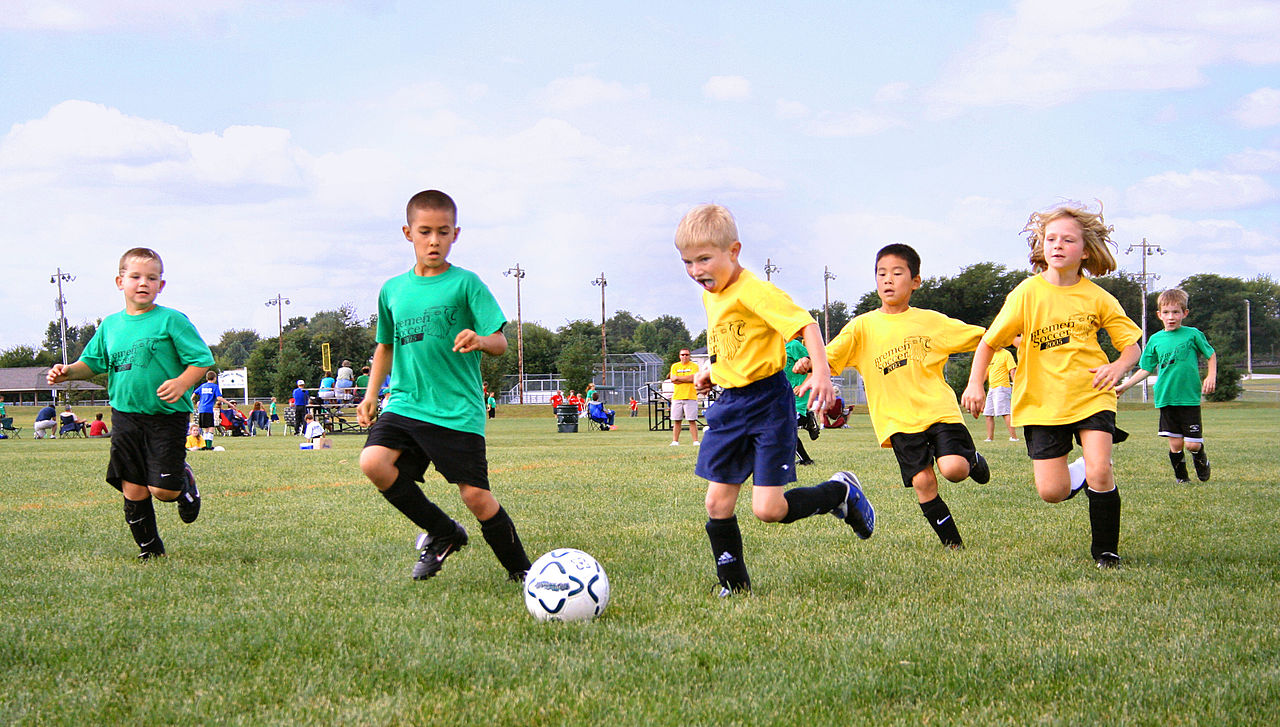 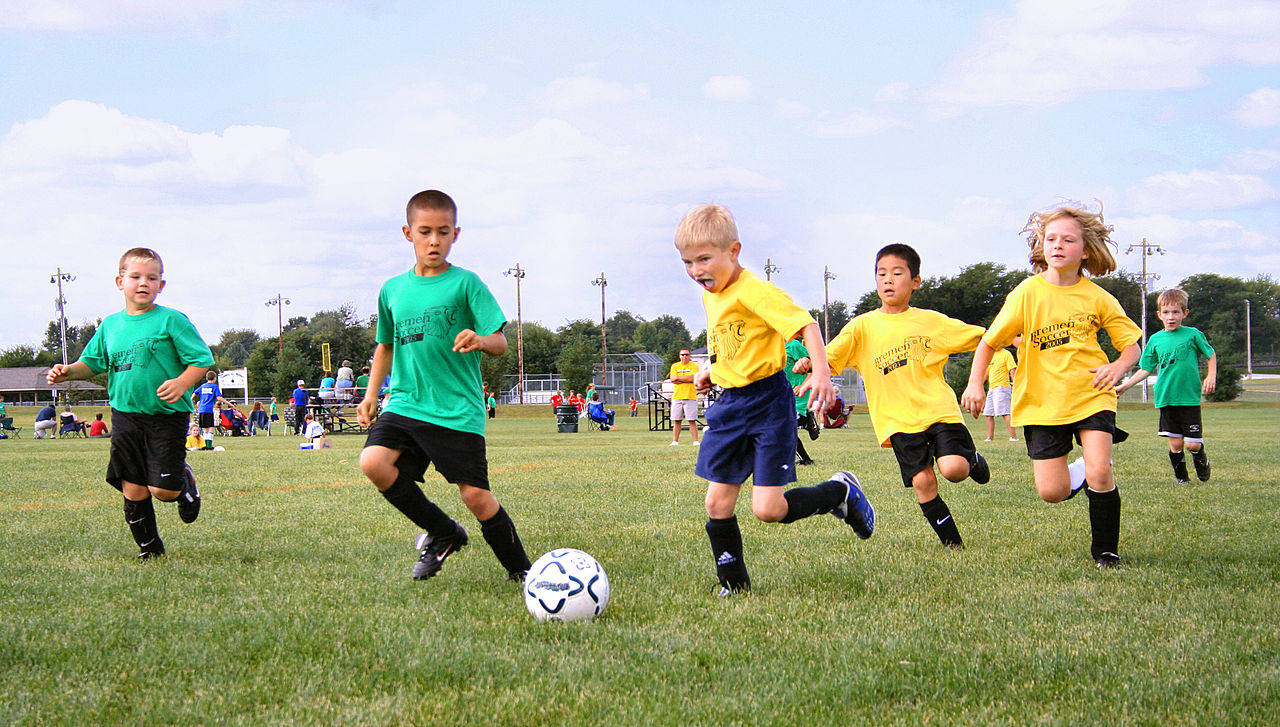 If 15 families purchase a pair of season tickets in the youth zone, $1,020 would be given back to the club at the end of FC Cincinnati’s season.

Some youth soccer organizations in the greater Cincinnati area represent hundreds of families and field teams at all age levels. If 100 families purchase a pair of tickets in a six game youth zone flex-pack (6 games of the buyer’s choice), $2,400 would be given back to the club at the end of FC Cincinnati’s season.

For parents interested in the higher-end seating options, each time a pair of season tickets is purchased in the club section, $238 is earned for the youth soccer organization.

Although season tickets are a focus for the club now, the offer applies to any full price ticket (including single tickets) in any zone of the stadium.

As former president of Kings Hammer Soccer Club, Mr. Berding has first hand experience with the challenges youth soccer clubs and player’s parents have in funding the activities, equipment, and travel involved. “You (youth soccer clubs) need more money than you really have” says Mr. Berding. The program is not limited to just youth soccer organizations. The offer is extended to any non-profit throughout the area interested in participating, such as local Boy Scout and Girl Scout troops. Jeff Berding summarizes the program as follows: “This is a great fundraiser…you’re bringing your kids to fun high level soccer, hopefully everyone’s having a great time, and then we’ll donate the dollars back.”

FC Cincinnati has an internal goal to sell over 5,000 season tickets for its first season as a professional franchise. The goal that matters most, however, is not season tickets sales but average paid attendance. FC Cincinnati hopes to produce an average paid attendance number of over 10,000 per game. Their strategy involves having 5,000 or more tickets per game locked down by season ticket holders and then making up the other 5,000 seats through individual ticket sales, multi-game “flex” plans, and group purchases.

The success of professional soccer in America has long been linked with the ability to tap into the country’s vibrant youth soccer community. Greater Cincinnati boasts a youth soccer population of over 50,000 players. Many early MLS franchises struggled to make a connection with their local youth populations in a meaningful way. This Giveback promotion is a first step for FC Cincinnati toward building a relationship between the team and the city’s youth. It is a relationship that could become a pillar of FC Cincinnati’s financial success and corresponding longevity.

Leading up to the start of the USL regular season, FC Cincinnati players will visit the practice fields of area youth clubs to promote the Giveback program. Additional details can be found at the FC Cincinnati website youth page.

FC Cincinnati first regular season match is away to Charleston Battery on March 26th. The team’s home opener will be at Nippert Stadium on April 9th against the Charlotte Independence. Tickets are available at FC Cincinnati’s website or at 513-977-KICK. Everyone at Cincinnati Soccer Talk is pulling for and expecting a big turnout, so go get some tickets!