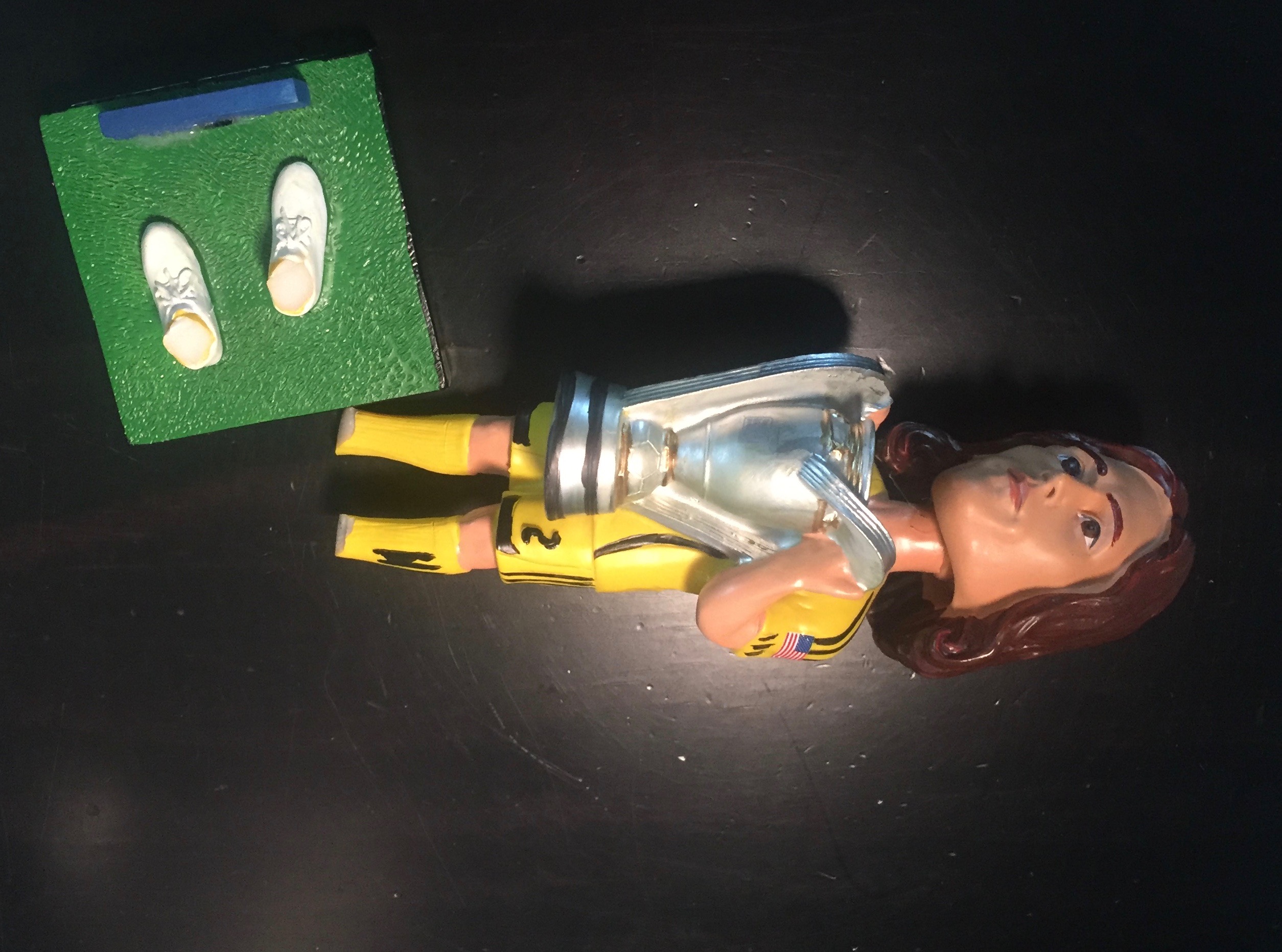 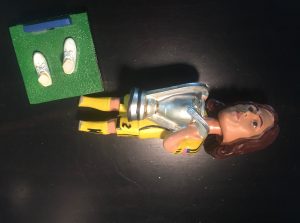 I feel like the soccer gods are telling me something.  Less than 8 hours after FC Cincinnati’s magical win against NYCFC on Wednesday, I accidentally brush up against my prized Frankie Hejduk MLS Cup bobblehead, and this happens.  I think the message is clear, only one American team allowed.  I don’t expect everyone to follow me on this one….yet.

I expect the biggest buzz tomorrow to be where the supporters groups are going.  The Brass Tap in Clifton (the Pride supporters group) and Rhinehaus in OTR (Die Innenstadt supporters group). Personally, I’m partial to Hap’s and Molly Malone’s which should also have solid turnouts respectively.  When all is said and done, you’ll be watching a soccer game in Cincinnati played by a Cincinnati team…I mean come on.  You had me at FC.

HB Koge currently sit 7th of 12 teams in the second tier of Danish football (Bet25 Liga). They went into a winter break at the end of November and are using the tournament to keep fit before they return to league play in March.

Danger Men: HB Koge have no players in the top 10 scorers of Bet25 Liga.  Midfielder #20 Kristian Andersen leads the team with 4 goals in the first half of their season.  He plays on the left but covers a lot of the pitch and takes their set pieces.  #4 Kristian Pedersen is a tall hulking left back that gets forward on set pieces and threatened several times in their match versus NYCFC. That said, this is not a high powered offensive team, they have only scored 15 goals in 18 games.  But they do boast the third best goals allowed record in Bet25 Liga.

We also may see danger man Svante come off the bench:

Interestingly, American and ex-Columbus Crew man Adam Bedell was loaned to HB Koge and played 11 matches for the Danish outfit in 2015.  The 6’7” forward’s loan spell expired at the end of December however.

If you took Danish in high school or (more likely) have a translator on your browser, check out their team page here. At the bottom left of the HB Koge page you can see pleasantries exchanged between the clubs via twitter yesterday.  Nice touch.

@fccincinnati Looking forward to a good game of football ⚽️

Although HB Koge does not look intimidating on paper, we have to consider that they are a professional team and have been a team much longer than 2 preseason games.  They held NYCFC scoreless for most of the game and beat a KR (Reykjavik) side that would have beaten FCC without Corben Bone’s wonder-strike.  I’m slightly nervous that the euphoria around the good start may be a bit much for our green team.

However, if FCC win, they win the tournament and return from their first competitive event holding silverware (do we even have a trophy cabinet yet, ….probably not).  I’m sure Harkes has done his job to keep heads level.  Ultimately, we know preseason is about fitness and finding our best 11, but every fan wearing orange and blue wants to keep riding the wave. Surf’s up.