North Carolina FC have thrown their hat into the ring of MLS Expansion. Inspiring the hashtag #919toMLS

I have always wondered what a railhawk was but never cared enough to look it up. A basic search turned up nothing. Searching “WTF is a railhawk” however, resulted in answers. Expecting a great story, I sadly learned it is just named after railroads with a bird thrown in for good measure. Noone else had ever used it (go figure), so it turned results in google. Mystery solved, we can now move on. 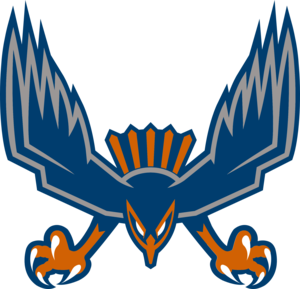 Disregard the previous paragraph because we have ourselves a re-brand! 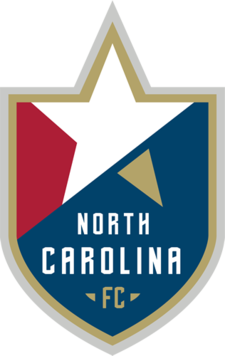 North Carolina FC was born out of Steve Malik’s hope for MLS. Now Cincinnati fan’s can understand an ambitious owner. But, I don’t think we will ever understand this triangle thing. The research triangle was named after an area of businesses that sit inside of this region. So instead of being attached to a city, these fans come from the land of IBM and Cisco. The triangle gets brought up often in NCFC’s T.V. market argument. We decided that due to our wide reach of fan’s across the tri-state, Cincinnati Soccer Talk would be better fit in a Hexagon. Now a hexagon is a cool shape!