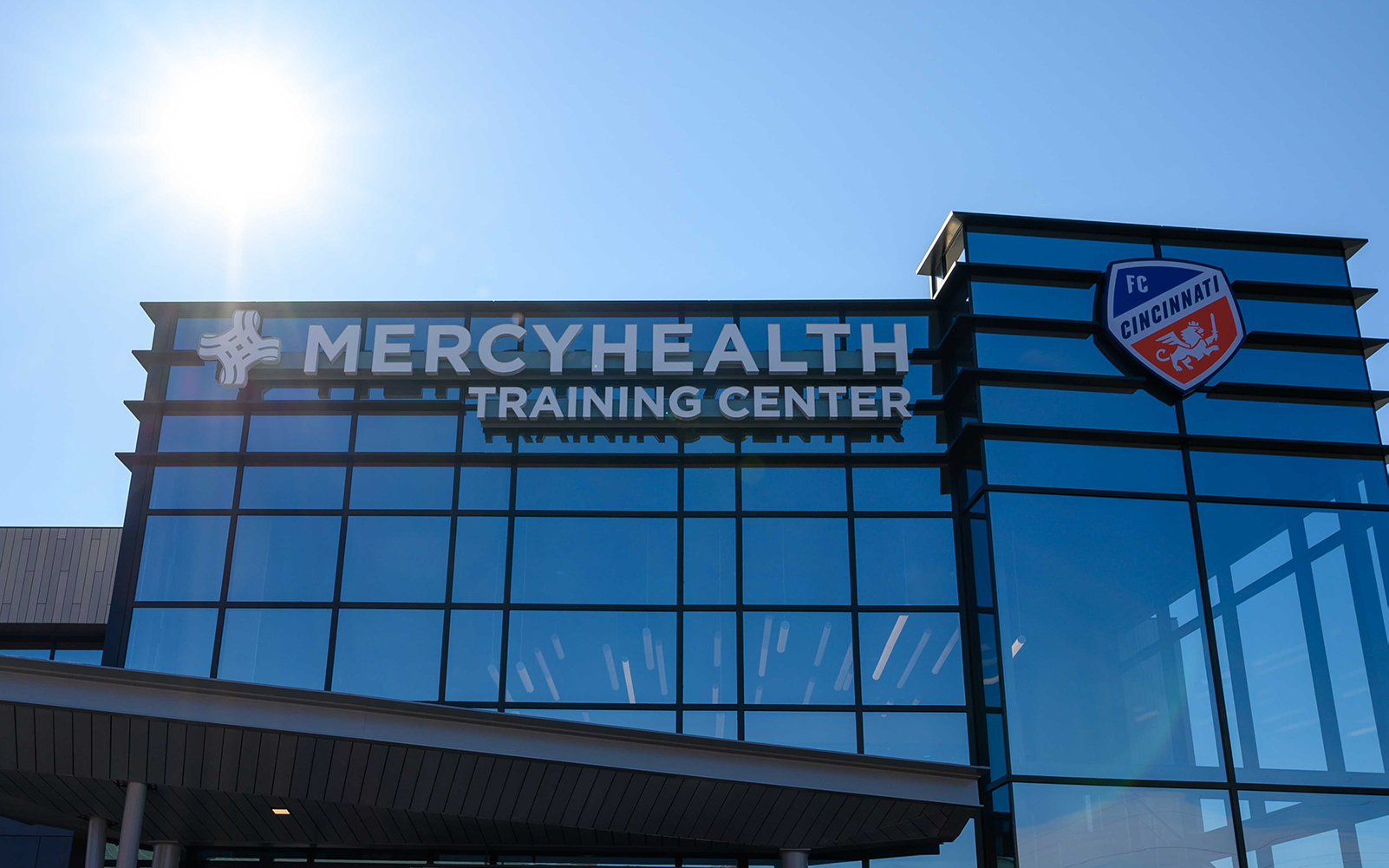 As FC Cincinnati enter their second week of preseason, a quick check on headlines is in order. The orange and blue had a quiet offseason with only a few notable additions and departures.

Many had slated FCC as near the top of the Eastern Conference with all three of their potent attacking trio returning for 2023, but not so fast!

Brenner and/or Acosta moving on?

It was reported by Laurel Pfahler of Queen City Press that FCC captain and playmaker Lucho Acosta has fielded some opportunities to move abroad this Spring. Shortly thereafter, Acosta was linked via Twitter verified reporter Kery, to FK Partizan of the Serbian SuperLiga.

The Argentine reported to camp late due to personal reasons and has been seen in training. Much ado about nothing or a clever ploy by his agent to get a new contract?

One day later, FCC’s young designated player, the Brazilian forward Brenner was linked by Tom Bogert to Serie A club Udinese Calcio. Several club reporters along with CST have confirmed interest abroad for Brenner and that a move could take place by the end of the transfer window. England, Italy, France, Spain and Germany’s FIFA registration periods close on January 31st while Portugal ends on February 2nd.

In Bogert’s latest piece on MLSSoccer.com, he mentions that it is expected Brenner will leave by the end of the month for a fee that will rank in the top 10 in league history. FCC might have a pretty penny to spend on an incoming high-profile designated player this Spring window ending on April 24th or might have to wait until July 5th for the less-expensive Summer transfer period.

Should Acosta move on, a like-for-like player would have to be brought in immediately. If Brenner departs, FCC could rely on back ups Dom Badji and Sergio Santos to carry the attacking load until the Summer alongside MLS all star Brandon Vazquez.

It appears that new general manager Chris Albright might be about to make a tremendous splash that will impact FCC for the future. More to come!

Stars and Stripes ahead for Vazquez?

Tom Bogert again dropped into FC Cincinnati fans feeds Monday night with a scoop that FCC forward Brandon Vazquez will receive his first call up to the US Men’s National Team. The USA will host a camp in California this January that will be led by the infamous Anthony Hudson. The USMNT has friendlies against Serbia on January 25th and Colombia on January 28th.

Hudson was in attendance at an FCC match this Summer scouting Vazquez before ultimately not calling up the dual-national for pre-World Cup friendlies or for FIFA’s largest event this Winter.

In a tweet thread from Michele Giannone of TUDN and Univision, Vazquez mentioned that the Mexican Football Federation had not reached out to him yet to make an appearance. Giannone also mentioned that it was likely Vazquez would join the US camp later this month.

Due to the disappointing performances by supposed higher profile strikers, the door should be open for Vazquez to play in the Concacaf Nations League group match vs. Honduras in March. He will also have additional opportunities to play including this Summer’s Concacaf Gold Cup that will run from June 24nd to July 16th or the Nations League Semi-final and final in June.

New Right Back in Camp?

Photos later revealed that Arias was indeed in camp with the Orange and Blue. The former Colombian international is coming off a series of injuries including a gruesome left fibula fracture that damaged ligaments in his left ankle in late 2020. He returned to the field in the Fall of 2021 with Grenada of LaLiga appearing in 14 total matches. He dealt with a hamstring injury that limited his playing time.

After becoming a free agent in the Summer of 2022, it was rumored that Arias was going to sign with Premier League club Manchester United. Arias had a relationship with manager Erik ten Hag due to their time in Holland, but the Red Devils never formally offered the right back the reported contract.

A veteran of two World Cups, Arias would bring a level of quality not seen at the fullback position for FCC. Should he remain healthy, the orange and blue will get a player who has tremendous passing ability while also a decent defender.

Will Arias accept a TAM level deal in Cincinnati? Or are his opportunities “greener” back in Europe. I’d expect a decision to be made on Arias before the club departs for Clearwater, FL on January 23rd.

All kidding aside, former FC Cincinnati assistant and interim head coach Yoann Damet was formally named to Wilfried Nancy’s staff in Columbus. Pictures of Crew SC’s training showed Damet in action last week. Yoann was a great servant under very difficult situations and we are very happy to see him land another job in MLS.

Damet’s services were in such demand that the Crew agreed to terms with the LA Galaxy, compensating the Galaxy with an undisclosed amount for the release and ability to negotiate with Damet.

Good luck to Damet, except when he faces FCC.

Check out more of our thoughts by downloading the latest CST Podcast!