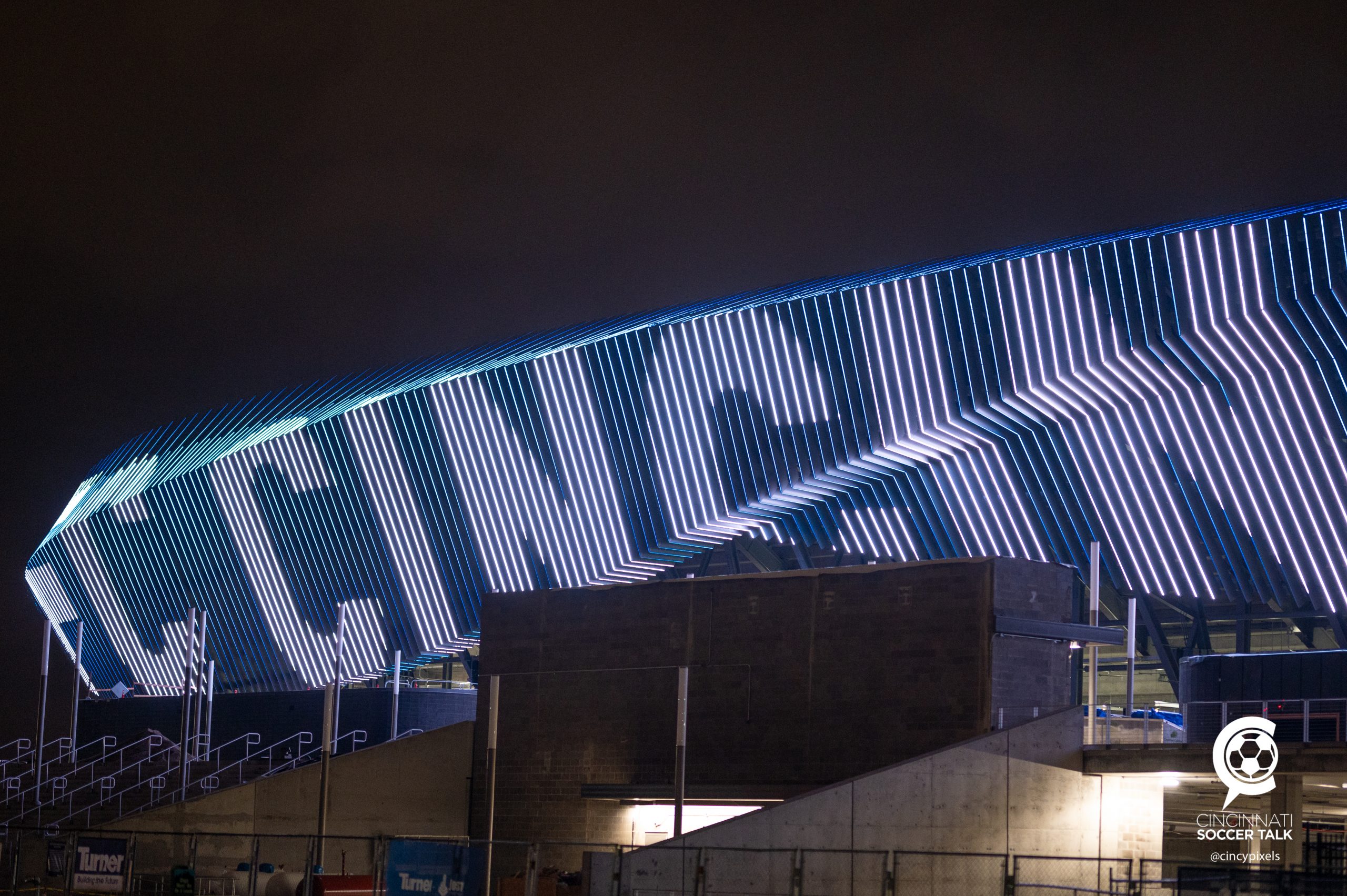 Throughout this offseason, we’ve seen an influx of rumors surrounding defensive midfielders. Sources from around the world have reported different names that could be on their way to FC Cincinnati, and two specific players have reappeared on the horizon of transfer speculation.

Throughout this offseason, we’ve seen an influx of rumors surrounding defensive midfielders. Sources from around the world have reported different names that could be on their way to FC Cincinnati, and two specific players have reappeared on the horizon of transfer speculation.

Carlos Gruezo and Fabian Angel are two names reportedly being linked to the club.

Multiple sources have reported the interest in the players, with one of those reporters being Andrés Muñoz Araneda (@AndresMunoza). He mentioned in a tweet about Gruezo that it is a “possibility that he will return to the MLS” and added, “it sounds strong for Cincinnati.”

The other silly-season transfer candidate is based on previous rumors and pure speculation from his current club’s latest game. Fabian Angel currently plays for Atletico Junior in Colombia, and was left out of the matchday squad for his club in their latest game.

It was reported around the end of December by Germán García Grova, that an offer was made from FC Cincinnati for a loan with an option to buy, with the potential fee being $2.5 million. The speculation after that disappeared, and nothing has been heard since.

Throughout the offseason, the pursuit of a defensive midfielder to go in Pat Noonan’s 4-4-2 diamond system hasn’t exactly been successful. Other rumors like Obinna Nwobodo, Christian Oliva, and others haven’t had a deal with the club come to fruition, and it is now dangerously close to the season.

Chris Albright has still been working hard, and hope isn’t lost for the club to make an impact addition before the season starts.

FC Augsburg’s Carlos Gruezo could be that impact player Albright is looking for. After coming up through the ranks with Ecuadorian powerhouses Independiente and Barcelona SC, he signed with the German club VFB Stuttgart in 2014. In 2016, he moved to FC Dallas spending three and a 1/3 seasons there before returning to the Bundesliga with FC Augsburg. During his time in MLS, he earned FC Dallas’s defender of the year award which shows he has the quality to succeed in this league. Albright could look to his experience as a valuable asset to have in a midfield that is very much unsettled behind Luciano Acosta. His ability to tackle the ball, and lure the opposition into getting dispossessed would be a huge help for this team.

The Ecuadorian midfielder has made 7 appearances this season in the Bundesliga, and his passing statistics are very impressive. He’s attempted 34 short passes, with 82% accuracy. With medium passes, he has an accuracy of 91%, making 53 out of 58 attempted. His long passing rate is brilliant as well, with 20 completed out of 28 attempted. He is also a mainstay for the Ecuadorian national team.

Born in Sogamoso, Colombia, Fabian Angel has been between two clubs so far in his career. His current club, Atletico Junior, is in the top division of Colombian football.

Angel has made 3 appearances this season in the league, and his stats in such a short amount of minutes doesn’t display his true potential. Last season, he completed around 90% of his passes (statistics aren’t as available). According to Babagol.net, Angel’s instinct to slide tackle and win the ball back is good, but “better decision making is needed.”

While Fabian is lacking in overall top division appearances, it appears that he has a good future ahead of him. To acquire Angel, FCC would likely need to utilize the U-22 initiative. The club does not appear to have a U-22 spot open, so there would likely need to be a roster move made or a buy-down of a roster budget figure for Angel to join the club in that role.

In an offseason that has seen few impactful moves, new players are certainly needed. The speculation and rumors are out there, and we could be seeing more in the next couple of days, especially along the lines of a defensive midfielder. Anticipation of the season is in full force, and there are a lot of questions, ones that need to be solved soon.

Note: The club received $100,000 in GAM from New York Red Bulls in exchange for the No. 1 spot in the allocation draft, but with a loan move for Caden Clark completed, FCC now hops back into first. This may be the preceding money and move to a direct deal, or to buy down for a DP. We’ll see as things progress further.