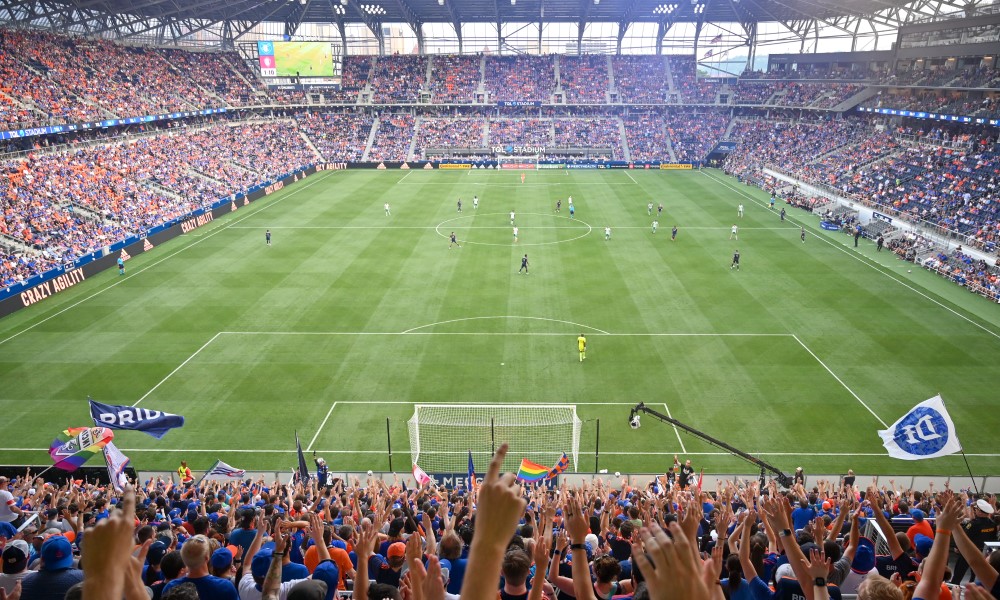 The 2021 regular season ended a little more than 2 weeks and the MLS playoffs are in full gear, yet Major Leagus Soccer is already ramping up for the 2022 season.  MLS will kick off their regular season earlier than ever before, with it’s first match on Feb. 26, 2022.

FC Cincinnati will host DC United in their home debut at TQL Stadium on March 5th at 6 p.m.. In what will be a treat for Cincy fans, the Gary’s will travel to Austin FC to kick off the season on February 26th.

Because of the 2022 FIFA calendar and winter World Cup in Qatar, MLS needed to make a change. The league is trying to avoid scheduling matches during the FIFA international windows in March, June or September in the critical build up to the premier event in men’s football. According to the Athletic, The league will only consider scheduling a match during the March window or the second weekend of the June double window at a team’s request.

The March window for the US men’s national team will see them travel to Estadio Azteca, followed by a home match vs. Panama before traveling down to Costa Rica in what could be a very important final match vs. Ronald Matarrita and Los Ticos.

MLS preseason will also be effected by the FIFA windows as some players will have to miss camp for important continental cups (African Cup of Nations – January 9th – February 6th) and the late January-early February window (January 24th – February 2nd).

Depending on how you look at the windows for FC Cincinnati, it is likely fortunate that the Orange & Blue will only miss Matarrita and possibly Allan Cruz to the international periods.

All teams will play a 34-game regular season with 17 home games and 17 away games, including playing eight non-conference opponents once. The MLS regular-season schedule will consist of all weekend matches with the exception of five, or fewer, midweek matches – targeting one each in May, June and July, and two in August. Regular season matches will run from the first February window through October 9th.

The MLS playoffs will be played over three weeks with the MLS Cup played a month earlier than normal on November 5th. This will allow all players time to join their respective national teams prior to the November 14th release date for the World Cup.