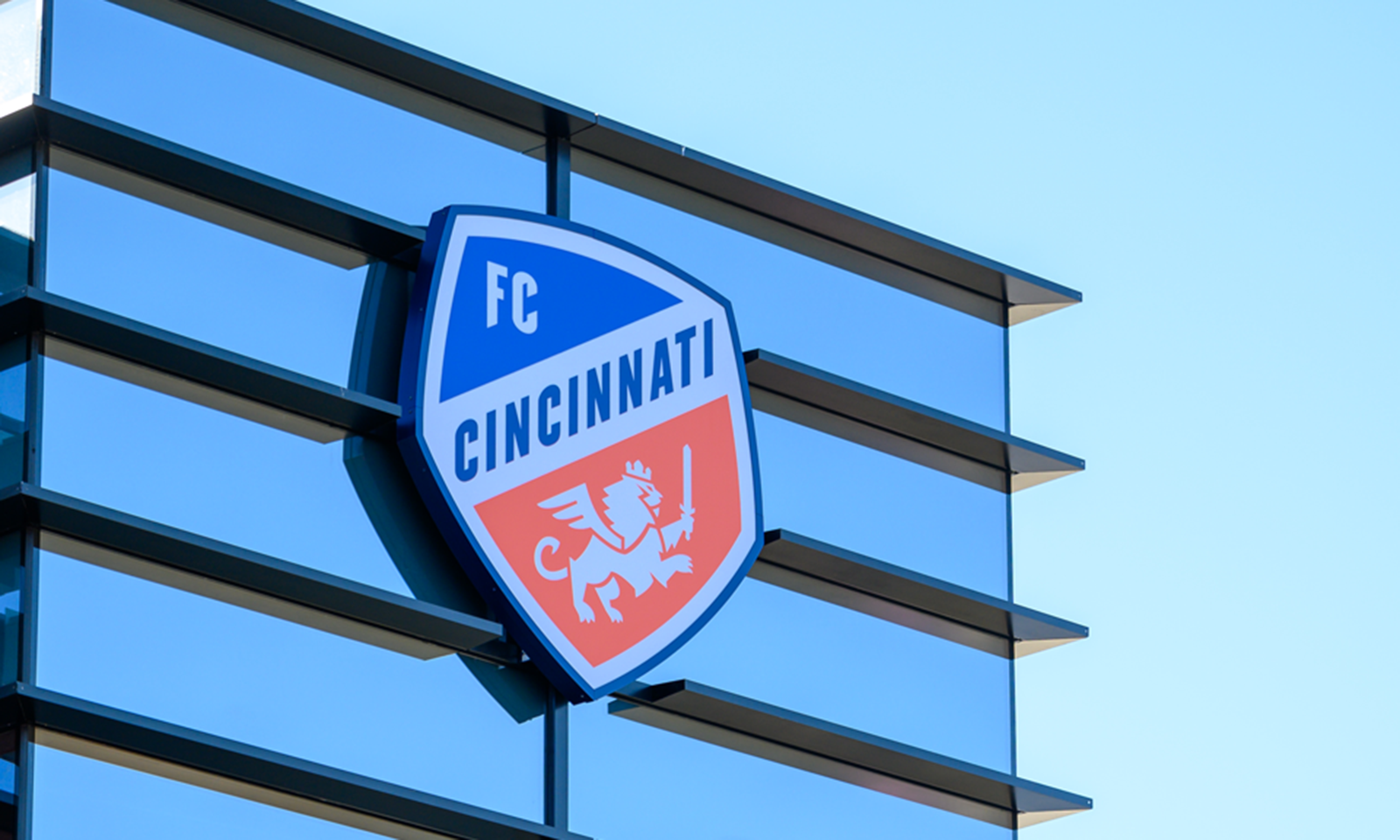 Rarely does news directly from Concacaf impact FC Cincinnati on the club level, but news about a completely revamped Leagues Cup provides a new opportunity for the Orange and Blue.

On Tuesday afternoon, Concacaf, MLS, and Liga MX announced a new club competition that will redefine men’s professional soccer across North America. In 2023, the Leagues Cup will grow exponentially from eight teams to all 47 teams in MLS and Liga MX (48 teams once MLS reaches 30 teams). Both leagues will halt play around late July/early August so that their clubs can focus solely on the Leagues Cup.

Launched in 2019 as part of a cooperative partnership between the top leagues in the United States and Mexico, the Leagues Cup is currently viewed as a low-stakes, eight-team knockout event that has had inconsistent qualifying criteria. The 2021 edition of the Leagues Cup will conclude on Wednesday with the final between the Seattle Sounders and Club Leon.

While several details are still unknown, it’s understood the new Leagues Cup format will comprise of a group stage (16 groups with three teams each), in which two teams out of each group will advance to a 32-team knockout tournament similar to that of the FIFA World Cup. Another known detail is that prize money won by the clubs will increase as they advance further into the competition, providing clubs with an incentive to perform well. Additionally, the Leagues Cup will qualify three teams to the new 27-team Concacaf Champions League that will debut in Spring 2024.

The unknown issues about the future of the new Leagues Cup format include how the cup will be seeded/bracketed if the Cup includes a third-place game, or how eliminated teams will spend the remainder of the Leagues Cup break.

This announcement is important as it essentially guarantees that FC Cincinnati will face off against a Liga MX side in a meaningful competition no later than 2023. While FC Cincinnati has struggled in league play since joining Major League Soccer, it has historically performed well in cups and tournaments.

In 2017, FC Cincinnati made it to the semi-finals of the U.S. Open Cup as a USL club, beating MLS sides Columbus Crew and Chicago Fire before falling to the New York Red Bulls in extra time. In 2020, FC Cincinnati surprised many around Major League Soccer after making it to the Round of 16 in the MLS is Back Tournament held in Florida.

A competition such as the Leagues Cup provides something for fans to look forward to if league play is not going well, something FC Cincinnati supporters can relate to over the past three seasons. It will be interesting to see if FC Cincinnati has any cup magic left in them moving forward.