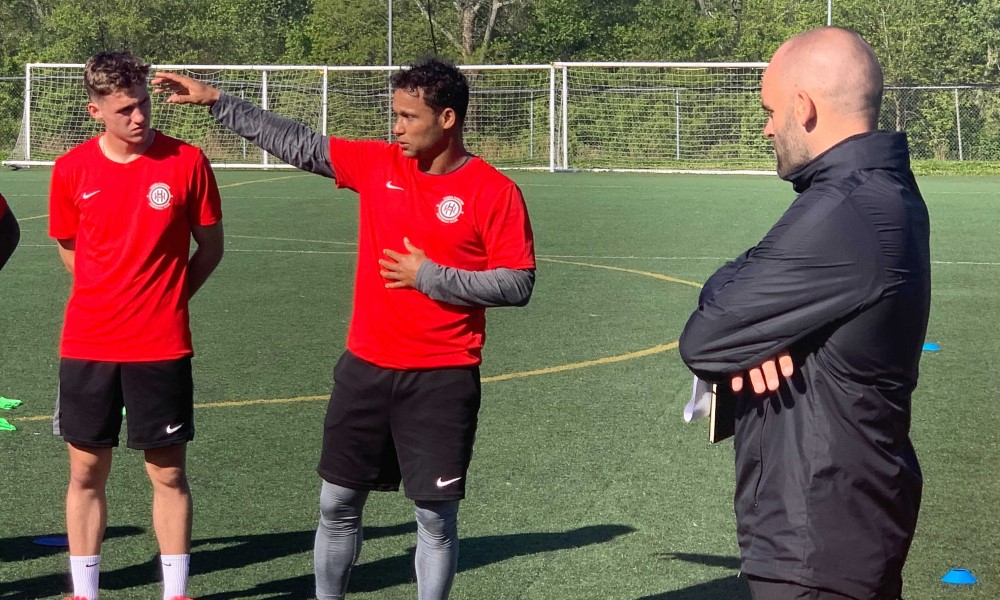 Kings Hammer FC (3-1-1) is now level on points at the top of the table with Kalamazoo FC as it awaits its opponent for today’s 7 p.m. match at Corcoran Field, Toledo Villa, to make the trip down I-75.

Coach of the Month

USL League Two announced Des Moines Menace’s Mark McKeever has been named the Coach of the Month for May. Des Moines has more players on the Top 50 prospect list than any other team in USL League Two.

An argument could have been made for Kings Hammer FC gaffer Paul Nicholson. Kings Hammer’s only loss is to Kalamazoo FC after being down a man for 60-plus minutes. Sitting at the top of the table to start the month of June is a great place for KHFC to be.

Alexander Krakowiak-Castro was named to this week’s Top 50 USL Prospects to watch list by the league.

Toledo Villa comes into tonight’s match with 14 goals scored. It is an even-scoring team with seven goals per half on the season. It does tend to give up more second-half goals though. Toledo finds itself in fourth place with a 2-1-2 record with eight points and would leapfrog Kings Hammer with a victory today.